NUR-SULTAN –  The deputies of the Kazakh Parliament approved amendments to the country’s Constitution on the implementation of a one-time seven-year presidency term and the renaming of the capital back to Astana during a Sept. 16 joint meeting of both chambers of the parliament. 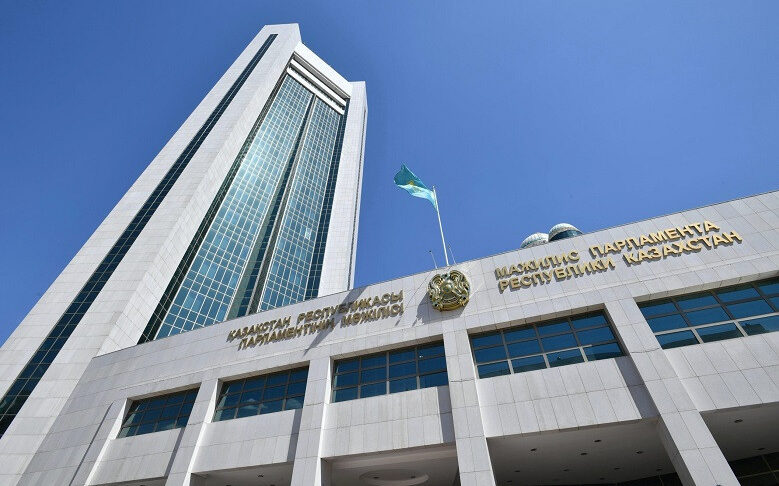 The document now awaits the signature of President of Kazakhstan Kassym-Jomart Tokayev.

Kazakh Minister of Justice Kanat Mussin presented a draft law, which envisions amendments to five articles of the Constitution.

According to them, the presidential term in Kazakhstan will be increased from five to seven years, and the right to be elected will be limited to one tenure.

The package of adopted political reforms marks the transition of Kazakhstan to a new democratic political model, wrote State Counselor Erlan Karin on his Telegram channel on Sept. 16. According to him, the President is elected for a single term without the right to re-election. This rule will remain unchanged and cannot be revised.

He argued that the decision, along with other reforms such as the establishment of a new institution of the Constitutional Court, the reduction of the President’s authority while expanding the powers of the Parliament, the implementation of a mixed electoral system, the simplification of the procedure for registering parties, and the strengthening of the regions’ independence, forms a new institutional design of the state structure with an optimal balance between the branches of power.

“In other words, the new package of reforms closes the process of transformation of the political system,” Karin concluded.

The lawmakers also discussed the renaming of the capital. Once signed by the President, it is expected to regain its previous name Astana, which the capital of Kazakhstan held until 2019.

On Sept. 14, Kazakhstan’s Constitutional Council recognized the introduction of a single seven-year presidential mandate proposed by President Tokayev as compliant with the country’s Constitution.