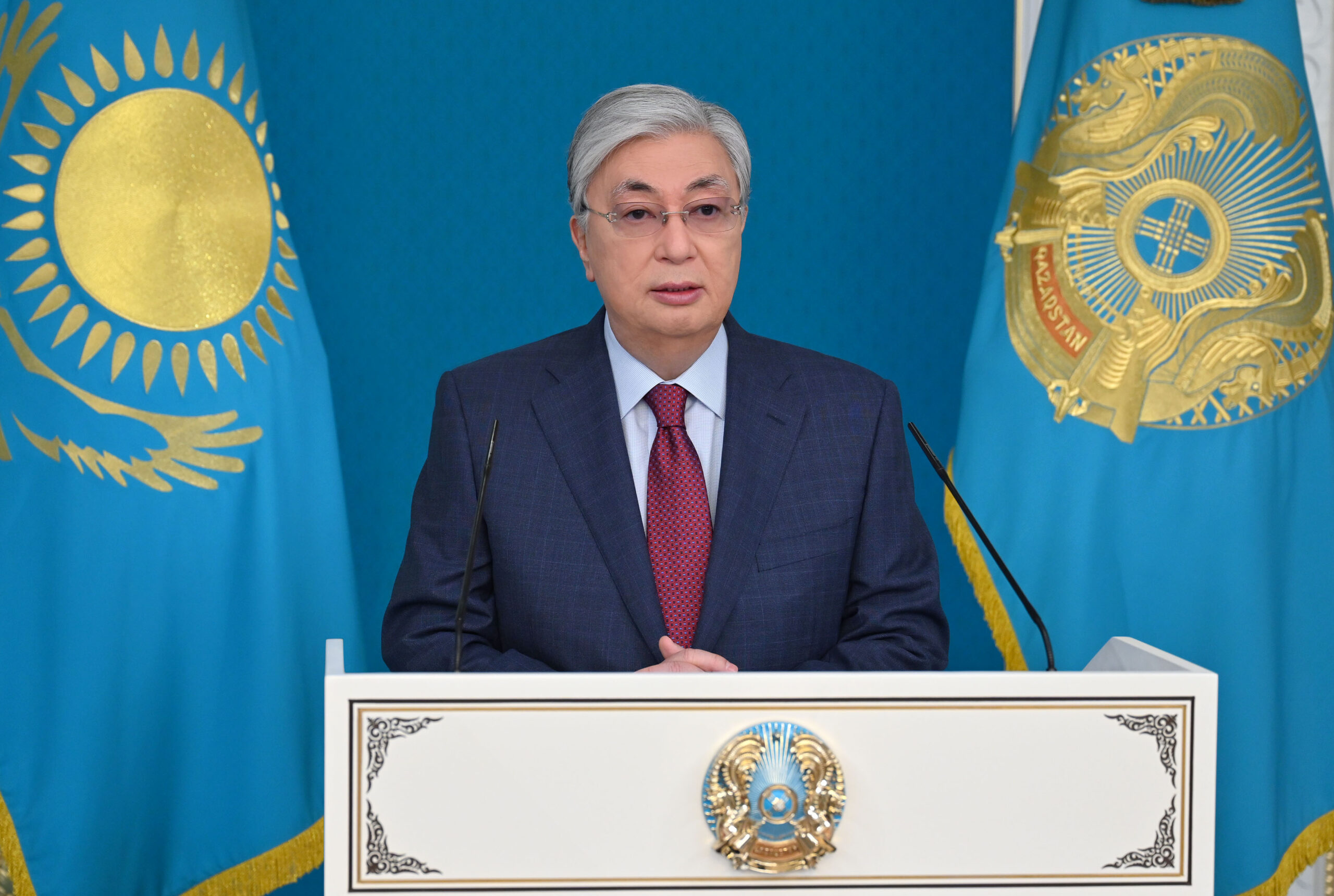 The establishment of a one seven-year presidential term is in keeping with the logic of the constitutional amendments and the additions adopted during the national referendum on June 5. This term will apply equally to all persons elected to the post in the future. It also correlates with a one-time eight-year term of office of the Constitutional Court judges.

President Tokayev appealed to the council to consider the compliance of the draft law with the country’s constitutional requirements on Sept. 12, following the proposition made during his state-of-the-nation address on Sept. 1.

“According to the council, the institution of presidential and parliamentary elections has a particular constitutional value that permeates all other components of the constitutional model of statehood. As such, it is an effective means of updating the most important state organs. It strengthens the social basis of the country and the population’s support for the state initiatives,” reads the statement.

According to the Constitutional Council, the period of election campaigns facilitates the development of civil activity in various segments of society. All of Kazakhstan’s constitutional values must act in a dynamic and harmonious manner.

The council’s decision will enter into force on the date of its publication.