NUR-SULTAN – Agreement, dialogue, and tolerance are not just a foreign policy image, but the framework of Kazakhstan’s nation-building, said the director of the Kazakhstan Institute for Strategic Studies Yerkin Tukumov in an interview with Kazakhstanskaya Pravda newspaper, emphasizing the importance of the seventh Congress of Leaders of World and Traditional Religions, which will be held on Sept. 14-15 in Nur-Sultan. 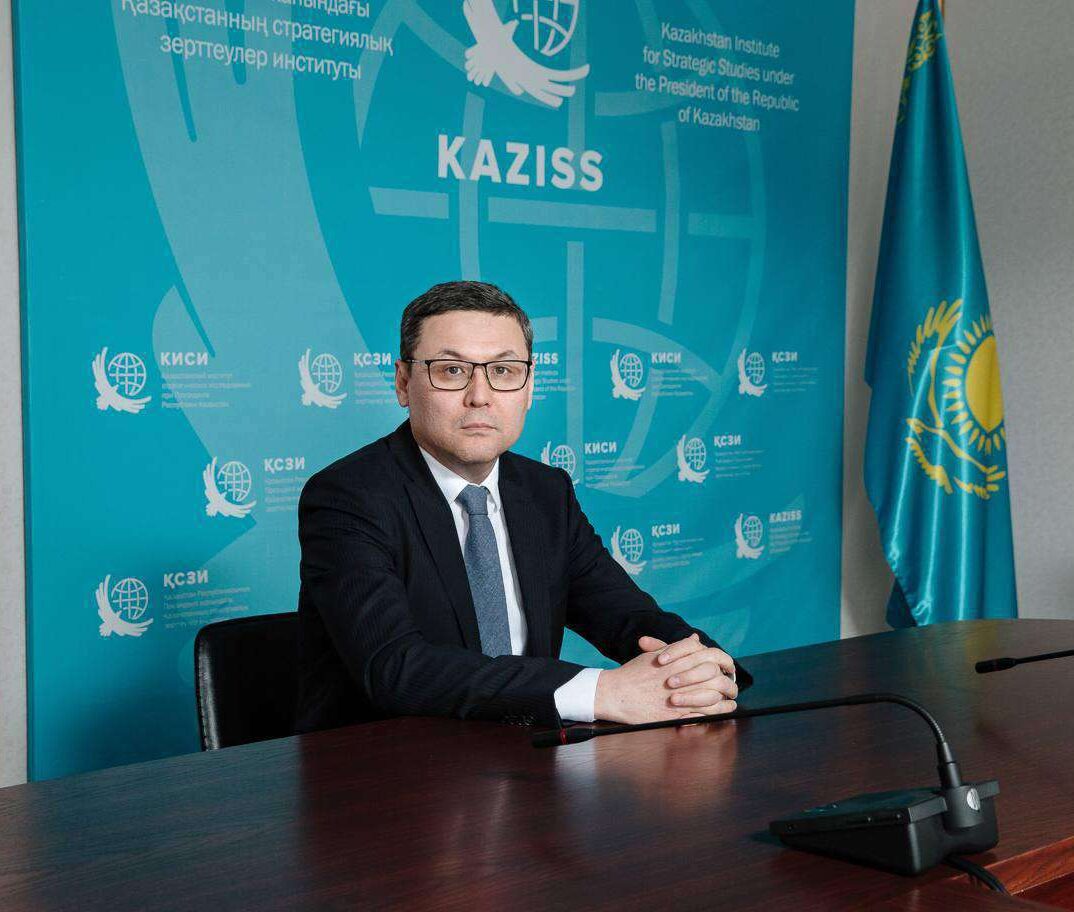 According to Tukumov, decisions taken on international platforms similar to the сongress “reshape the legal, political, economic, environmental, and other spheres of almost all states.”

“The best experts and world leaders expressing the will of their countries outline the strategic vectors towards which humanity will develop. Given the pace of development in post-information society, ignoring them [vectors] is falling behind world development for ages,” said Tukumov.

He outlined several reasons why the upcoming congress is relevant for Kazakhstan and the world.

Firstly, the сongress represents Kazakhstan’s contribution to the international dialogue needed both in times of war to end conflicts and in times of peace to integrate humanity to solve global problems. 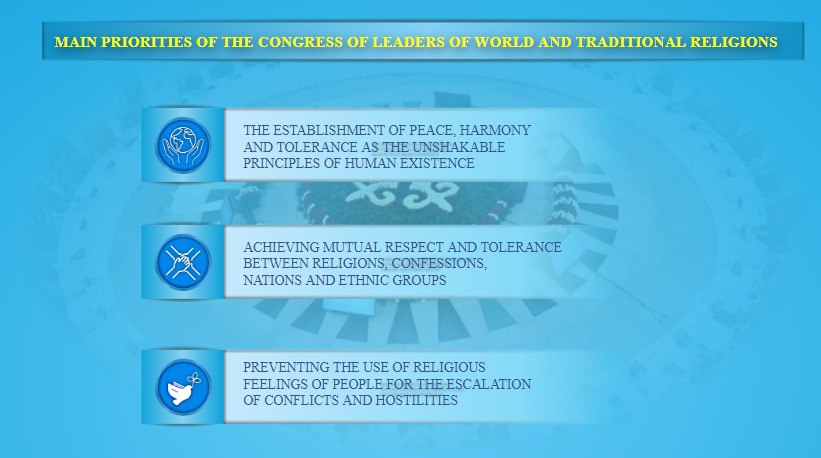 The second reason is that the сongress provides a unique platform that consolidates diverse religious traditions from different countries. This year, approximately 100 delegations from more than 50 states will attend the seventh congress.

The humanistic impact is another reason. Faith is on the rise as 85 percent of the global population identifies themselves with a certain religious group.

Throughout history, right up to the present day, religion played a key role in legitimizing and overthrowing governments, defining people’s educational and economic realities, and responding to the challenges of scientific progress. There are millions of people of faith across the world whose religion determines their worldviews, patterns of behavior, and politics, according to Tukumov.

Another reason that Kazakhstan hosts the сongress is to demonstrate its intent to be a model country of spiritual peace and harmony.

“We have set the highest political standards both within the country and in the international arena. Therefore, the Congress’ agenda reflects the key values of pluralistic and multicultural Kazakh society and our readiness for comprehensive communication, exchange of opinions, and experience,” said Tukumov. 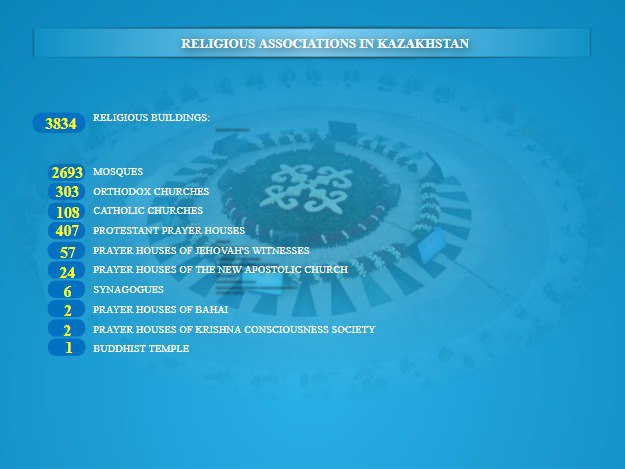 The сongress could also shape new discourses in the field of theology, said Tukumov. “After all, religious teachings evolve in response to the challenges and questions of the present or foreseeable future.

The biggest objectives on the religious agenda over the next few years, in the aftermath of the pandemic, are likely to be the prevention of further worsening of poverty, developing solutions to overcome economic inequalities, and equalizing the educational potential of countries, said Tukumov.

The benefits of such congresses, according to him, are providing guidance, health information, and spiritual support during public health emergencies which will be vital as the world recovers from the pandemic to navigate the possible post-pandemic stress.

“Considering that in the first year of the COVID-19 pandemic the prevalence of anxiety disorders and depression in the world rose by a quarter, religions can play a serious role in improving the mental health of the entire world population,” he said.