By Assem Assaniyaz in Business on 15 August 2022

NUR-SULTAN – Kazakhstan’s trade turnover with China topped out at $11.26 billion in the first half of this year, which is 36 percent higher than last year’s statistics, according to the Kazakh Economic Research Institute (ERI). 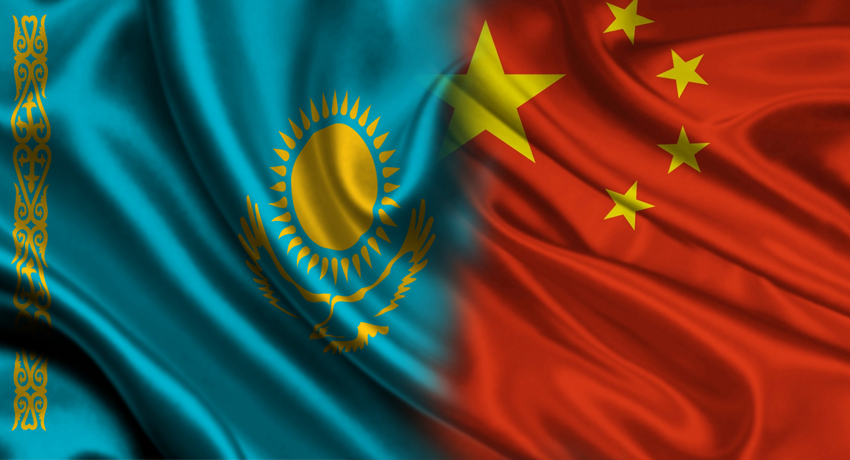 According to ERI, both import ($4,63 billion) and export ($6,63 billion) data are at all-time highs, indicating a strong economic momentum between Kazakhstan and China. This year’s trade volume is three times higher than what it was in the first half of 2016.

Overall, the upsurge in exports is largely driven by an increase in oil supplies by 3.8 times up to $1.6 billion, while the rest of exports increased by 10.5 percent.

The rapid import growth, in its turn, is explained by a sharp increase in the supply of Chinese machinery and equipment, computers, and other high-tech products.