By Staff report in Congress of Leaders of World and Traditional Religions, International on 27 August 2022

NUR-SULTAN – Thousands of pilgrims from Europe, Uzbekistan, Kyrgyzstan, Russia, and Mongolia will attend the holy mass held by Pope Francis for Roman Catholics and representatives of other religions and confessions on Sept. 14 in Nur-Sultan, according to the press service of the seventh Congress of Leaders of World and Traditional Religions. 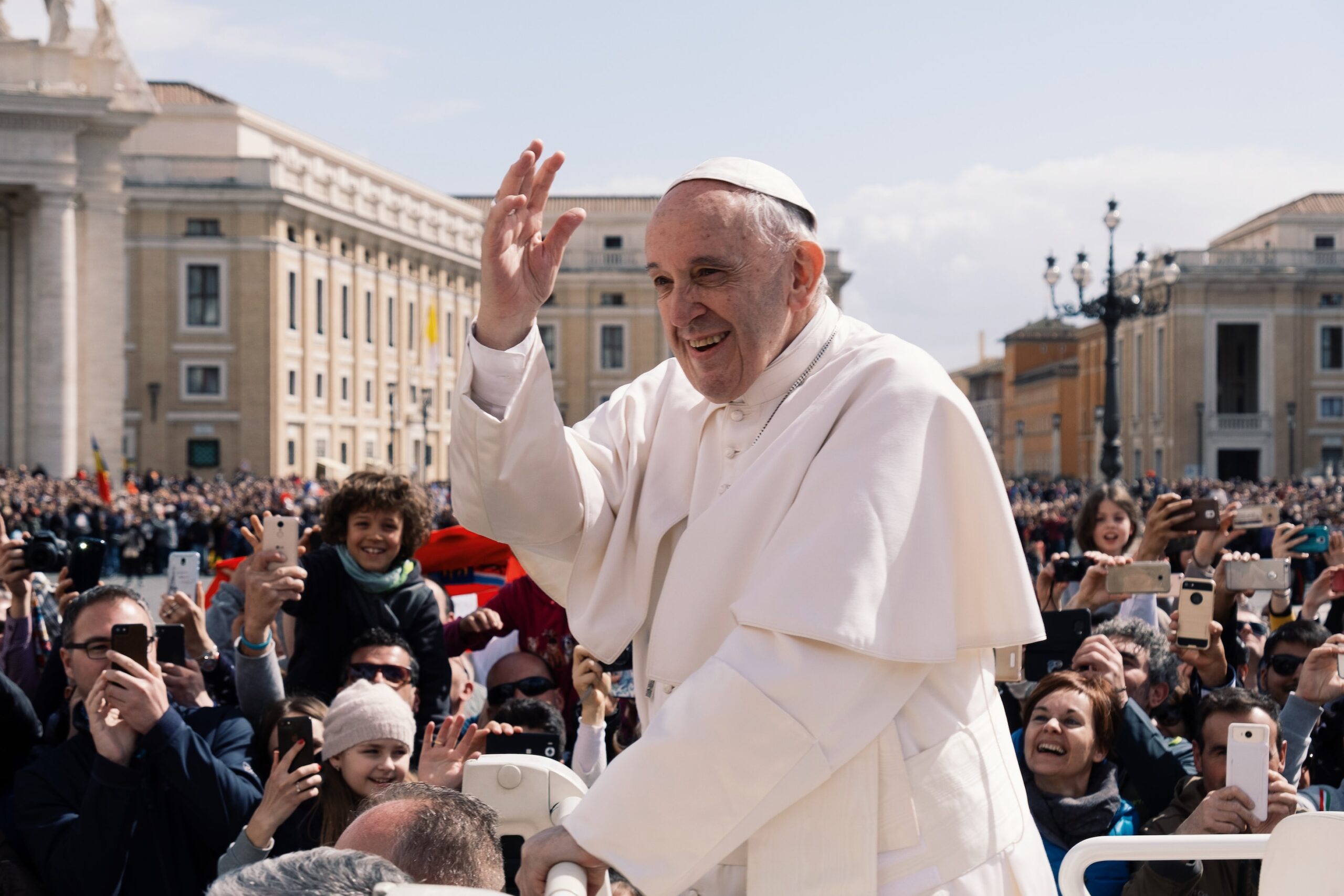 Transport services will be available to guests and citizens.

“The Nur-Sultan Akimat [city administration] will provide shuttles to transfer them to their places of residence or the mass,” says Nazym Zhangazinova, the official representative of the seventh Congress.

More than 3,000 Kazakh pilgrims, including nearly 220 clergy and monks, from the Karaganda, Akmola, North Kazakhstan, and Almaty regions will visit the Kazakh capital at their own expense.

The mass will start at 4.45 p.m. Nur-Sultan time at the International Exhibition Center EXPO Square in front of the Nur Alem Pavilion (Mangilik El Avenue, B1).

To attend the event, guests and citizens must receive a free ticket on the official website of the Catholic Church of Kazakhstan and follow the rules for participation.

On Sept. 1, online registration will also be available on kassir.kz. The number of seats in the guest sector is limited.

Besides Pope Francis, the visit of the Grand Imam of Al-Azhar, Sheikh Ahmed El-Tayeb is also officially confirmed.

It is anticipated that more than 100 delegations from nearly 50 countries will attend the seventh Congress, including spiritual leaders of Islam, Christianity, Buddhism, Judaism, Hinduism, Taoism, Zoroastrianism, and Shintoism.