By Saniya Bulatkulova in Astana on 14 August 2022

NUR-SULTAN – “The connection between architecture, history and the visual identity of the city is not always obvious, especially in Nur-Sultan, but it is always interesting,” said Temirtas Iskakov in an interview with The Astana Times. In three years, Iskakov’s Fading.TSE. project has evolved from a personal blog to an urban research platform. 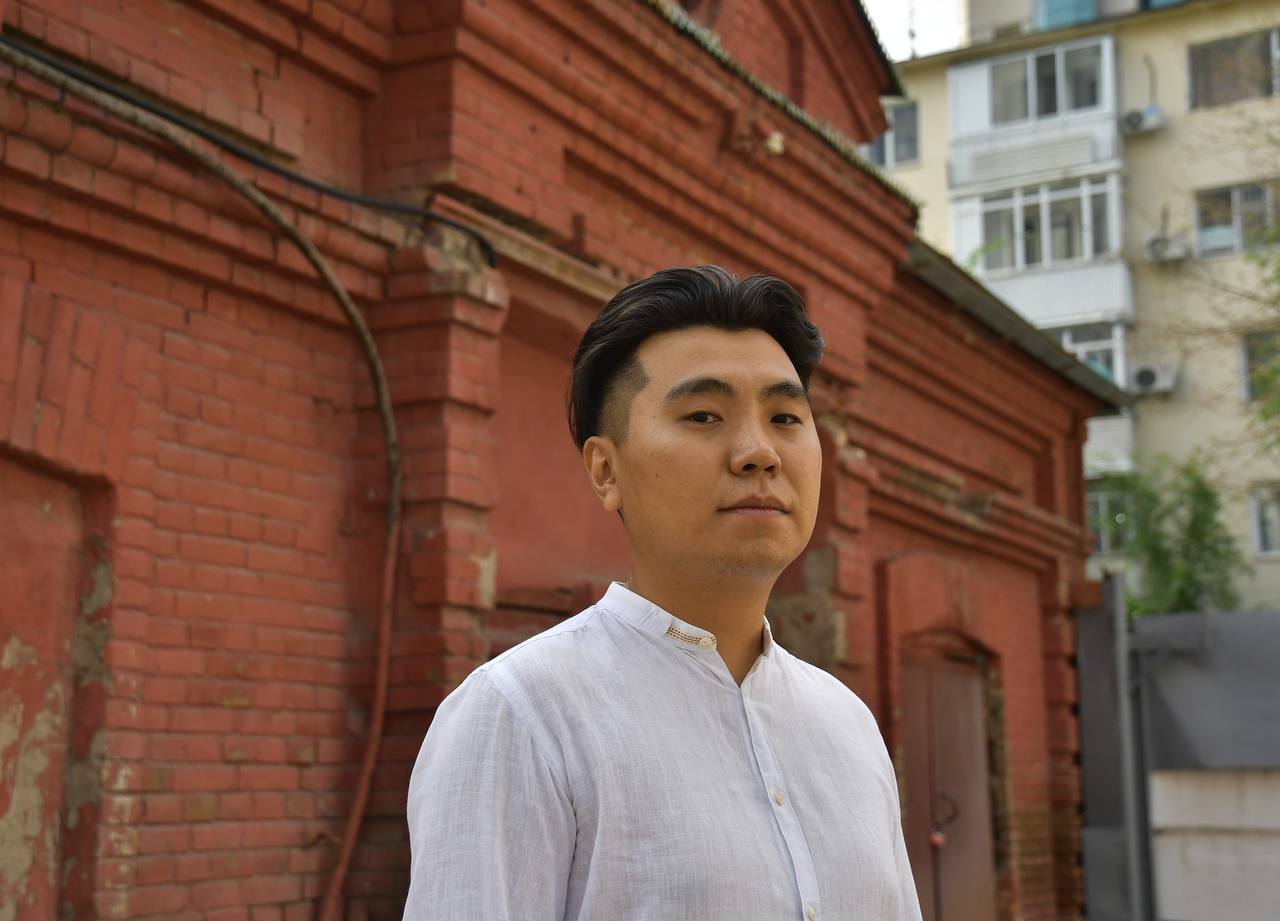 “After moving to Astana (now Nur-Sultan), I started hearing people saying that Astana has no soul and no history, which intrigued me to find it. Of course, Astana has a soul; it’s just hard to find it behind the walls of siding or ceramic granite that cover it,” said Iskakov in his 2019 interview with The Astana Times where he told the story about how he came up with the idea of creating an Instagram account, where he shared photos of capital-based historic buildings and left short notes under his posts.

About the project, its mission and its team

“Our project implies constant interaction with social networks. We also work offline: we organize Walking.TSE – hiking tours around the old city and Talking.TSE – open lectures with experts aimed at involving citizens and media to study and preserve architectural artifacts as well as cultural and natural heritage,” said Iskakov in his latest interview with The Astana Times. 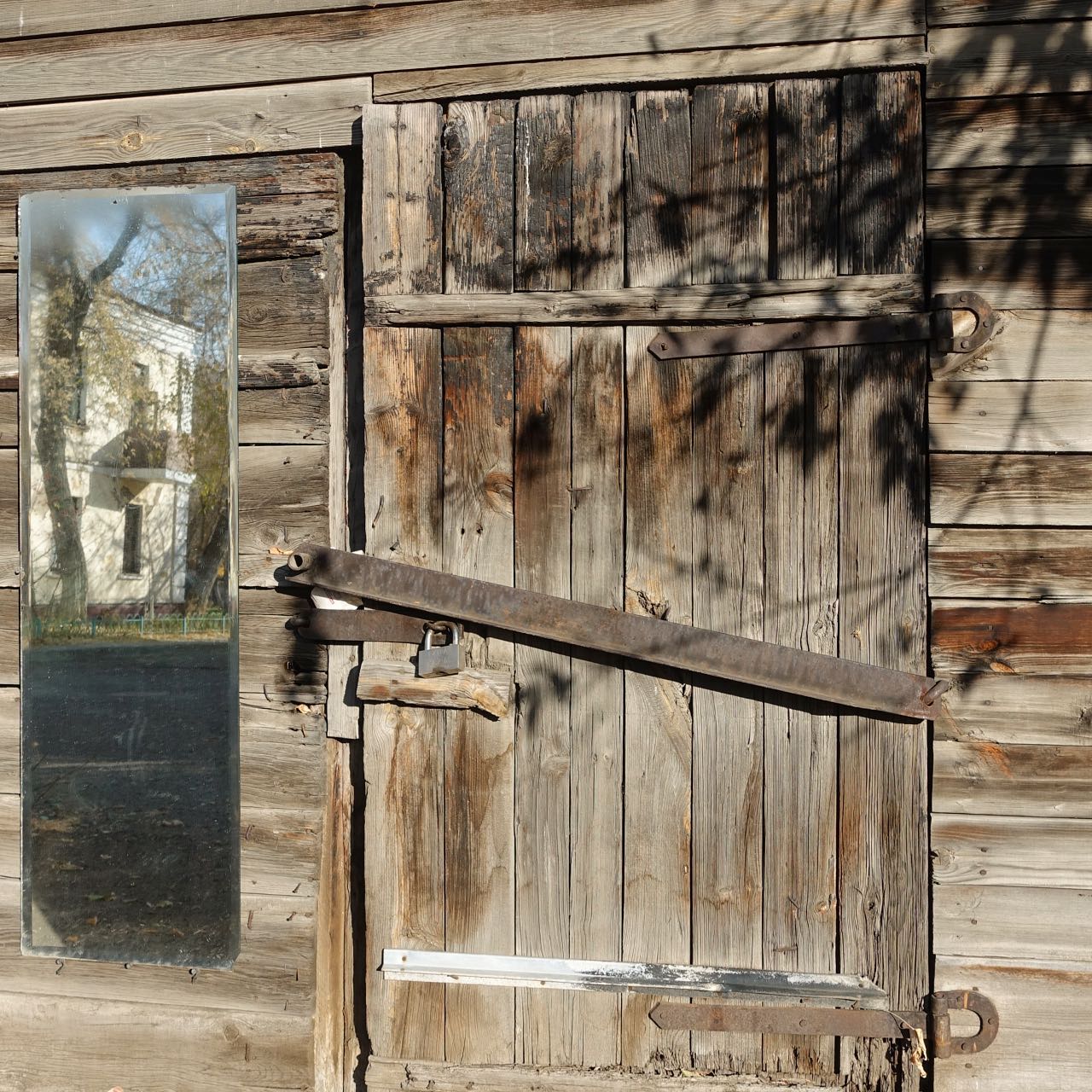 Wooden barns were given with the apartment to people in 1940s. Photo credit: Temirtas Iskakov

The team members are also engaged in information and expert support of SOS. Taldykol – a movement for the conservation of steppe lakes in Nur-Sultan.

Fading.TSE puts the demonopolization of historical memory and identity of Kazakh cities at the center of its mission.

“To realize their right to the city and use it, people need to know their city and its history. Work with legacy, retrospective analysis, rethink history and our place in it are important steps in building a civil society institution,” said Iskakov.

According to him, their team consists of three people. Iskakov is in charge of planning and organizational issues, conducting research and managing social networks. Political scientist Nazira Kozhanova serves as an analyst and is responsible for strategy and communication, while documentary filmmaker Victoria Shegai is a researcher and project manager. 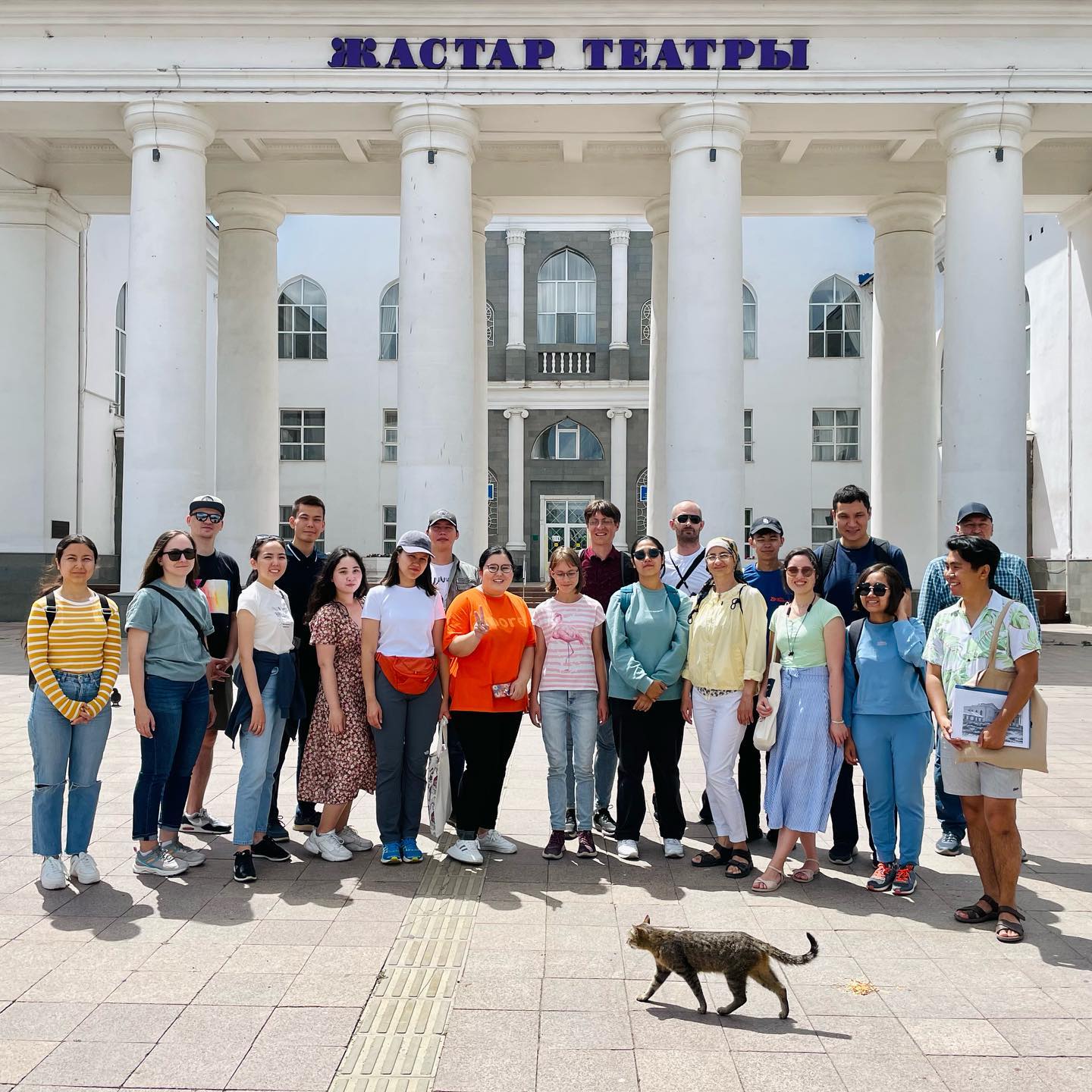 The team also works with a large pool of experts, volunteers and consultants who participate in different initiatives.

The progress achieved over three years of work

Speaking about the results of more than three years of work, Iskakov noted that they held public lectures and excursions, organized a local history festival and participated in several exhibitions and expeditions.

“We have conducted more than 20 media campaigns, half of which ended successfully. We managed to remove the fence near the oldest tree in the city and put a plaque on it, preserve the Soviet monumental painting, prevent damage to the architectural monument and achieve positive changes in the reconstruction of the historic street among other ‘victories’,” he said. 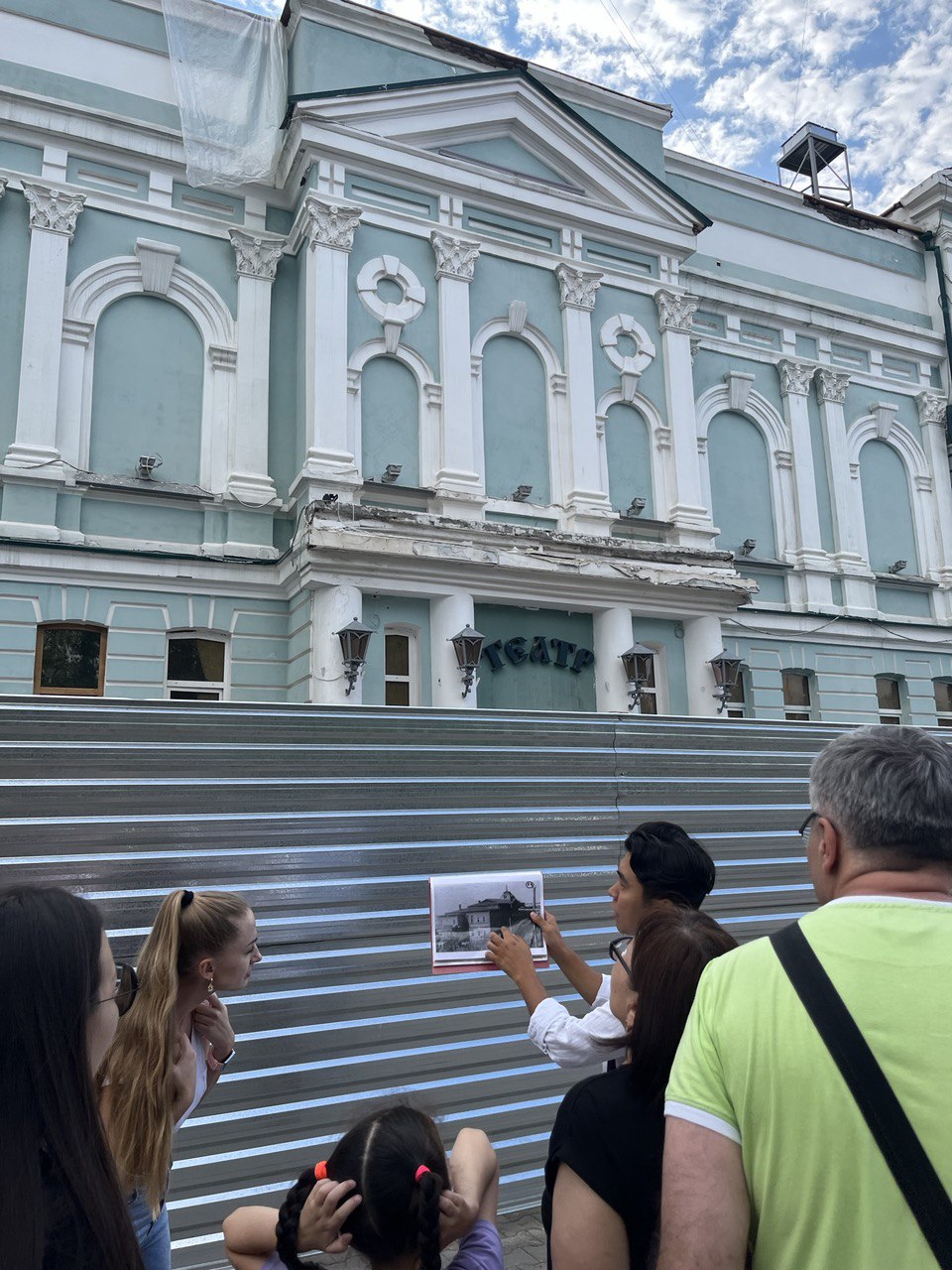 “The most important achievement is the building of a strong community and the fact that the theme of the city’s history before the relocation of the capital to here is no longer marginalized. And collective memory, the identity of cities, and work with heritage have become important agendas not only in the capital but also in the regions,” said Iskakov.

The former akim (mayor) of the city’s Saryarka district Yergali Yegemberdy recognized the tourist potential of the historical center and invited the Fading.TSE team to help with the development of the map and tour route.

Iskakov recalled that the first participants of his excursions were tour operators and schoolchildren. They were surprised that the city is more than 190 years old and this reaction showed how important it is for citizens to see the buildings and facilities the project team talks about online. 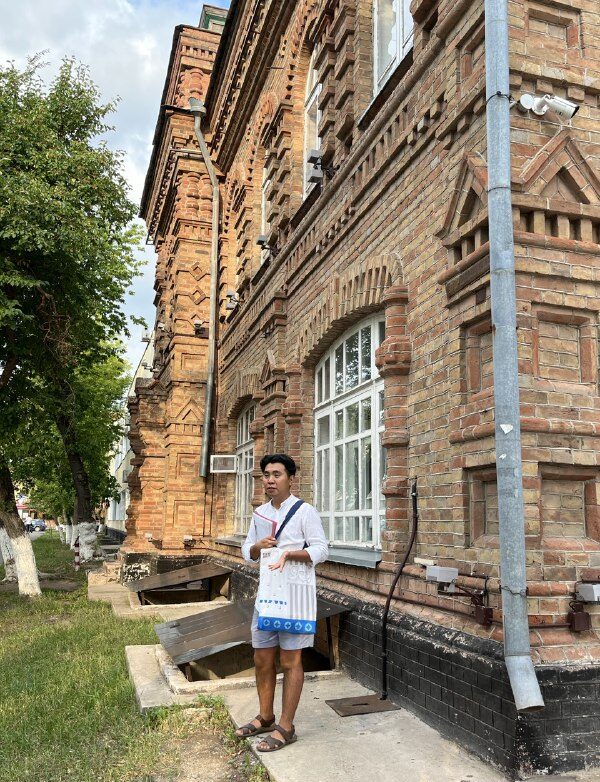 Iskakov telling the story of the building, where Central clinical hospital for people, who have disability due to World War II, is now located.

Iskakov conducts three tours, including the Non-Glass capital, Town of Railroad Workers and Along the Streets of Tselinograd (one of the former names of the capital) and shares the legends and facts about the city.

He highlighted that the capital lacks a local history museum.

“In 2020, we held a local history festival and exhibition and activated space of the former Tselinograd historical and local history museum – House of merchant Kubrin for a month. The exhibition had great success as several thousand people visited the museum every day and expressed hope that more events like this will be held,” he said.