NUR-SULTAN – Temirtas Iskakov runs an increasingly popular Instagram account that aims to showcase the capital’s history through historic buildings, some of which eventually will be gone. The project is particularly important, as the city is considered one of the fastest changing capitals in the world. 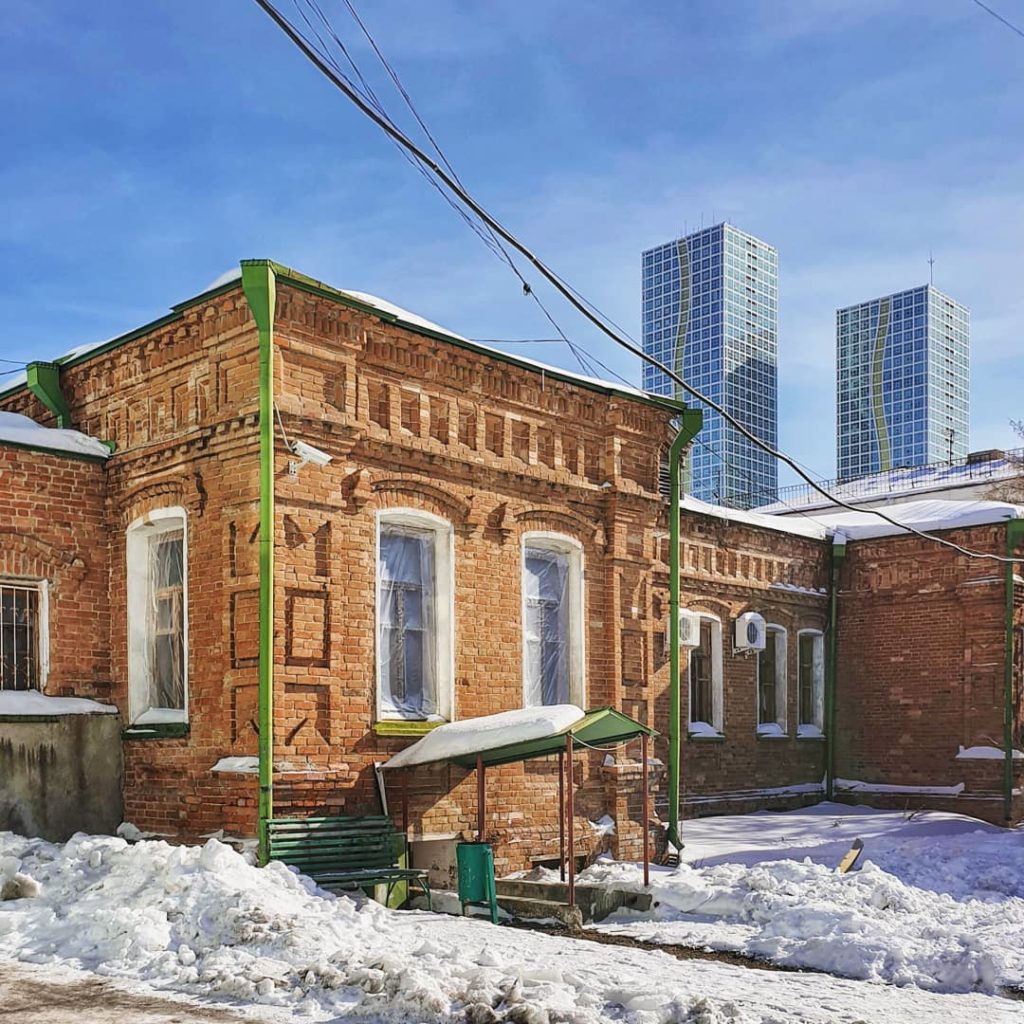 “After moving to Astana (now Nur-Sultan), I started hearing people saying that Astana has no soul and no history, which intrigued me to find it. Of course, Astana has a soul; it’s just hard to find it behind the walls of siding or ceramic granite that cover it,” he said.

The account, fading.tse, posts pictures of buildings (both architectural memorials and those representing a certain era), followed by short notes on their history. His project has gained traction rapidly, attracting more than a thousand followers in less than a month and users thanking him for preserving bits and pieces of the city’s past.

Iskakov was born in Omsk, Russia but moved to Ekibastuz with his family in fifth grade. He was always infatuated with history, receiving first place in the Kazakhstan Olympiad in national history in 2008. Iskakov initially moved to the capital when he started his undergraduate degree in architecture. His education, a Master of Arts in Architecture, informs his project, allowing him to see details others may not.

“Even though I don’t exactly delve deeply into and analyse architectural movements and elements in my posts, as I try to keep them engaging and accessible, my education has certainly helped me to see some details that might escape other people’s attention. For example, I’m excited about Soviet monumental art, so I wrote about a mosaic that is located on the Orken business centre wall,” he said.

He started documenting buildings slated to be demolished on his mobile phone years ago, but approximately two months ago decided to share his photos and thoughts online after seeing the Beisekbayeva Street buildings he photographed had been razed.

“I’m not necessarily against this process – I understand that, to some extent, this process of urbanisation is natural for the capital and some people actually do want their old buildings to be demolished (while taking pictures yesterday, one woman asked me if I’m with the akimat (local administration) and how soon their building will be demolished). However, I feel there is a need to document the buildings where many people’s childhood and youth took place, so these memories do not disappear in the future,” he said.

Iskakov relates this point to his project’s rapid boost in popularity.

“I certainly do feel like there is a need for this project, especially among native Astana residents and those who have memories from this city. I love that people share their impressions in the comments, adding more facts,” he said.

He finds photography is his primary medium of communication, which is why he chose Instagram as his platform.

“I’m trying to convey an atmosphere of these places so photography is my main objective and captions, while also important, are of secondary importance. I start my search for buildings to take pictures of by talking to the old-timers, then I do my research from open sources – historical records, academic articles, directorates,” he said. 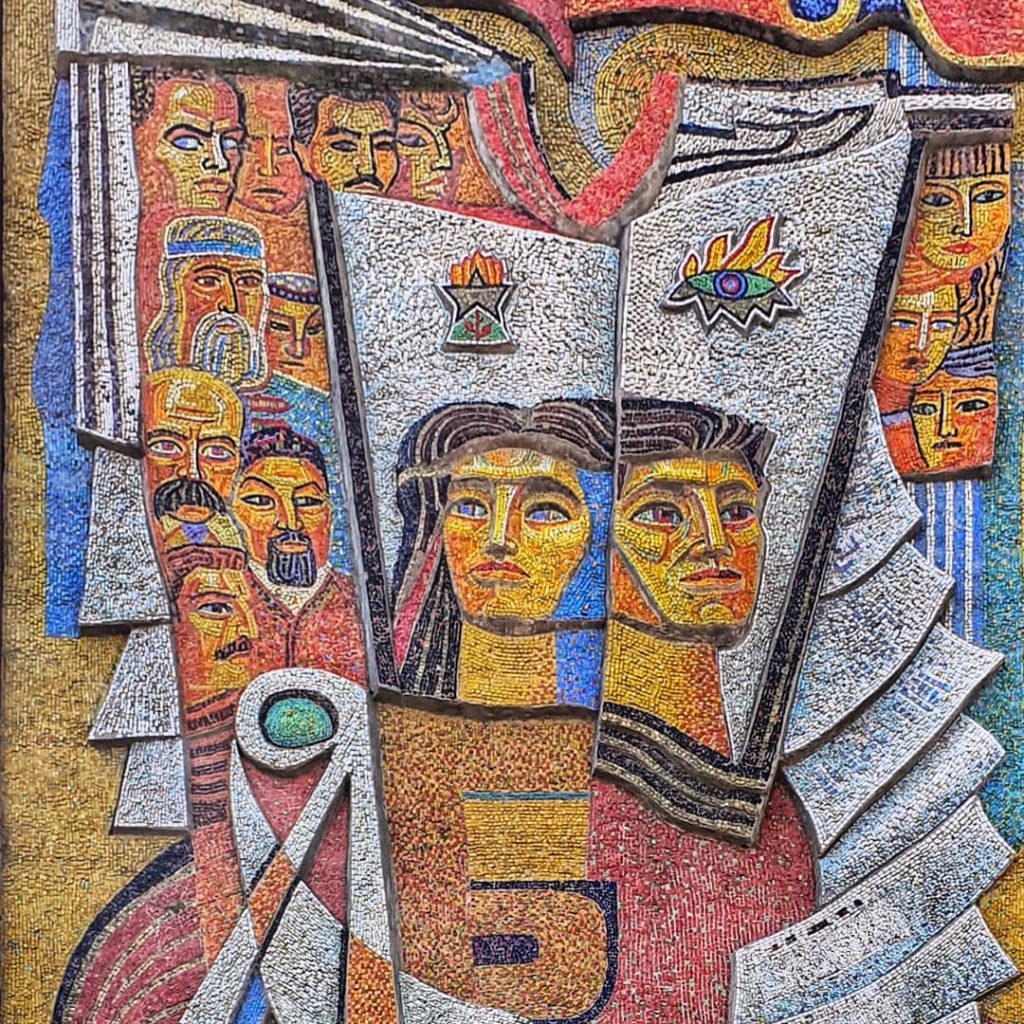 His favourite object is the hospital on Mambetova Street for those with handicaps.

“This building is a former house of Moiseev, a merchant who built it for himself from 1914-1918, but never got to live in it. Then, the Soviet government used it as a hospital. This building uses beautiful masonry that is rare for buildings built back then and even though a part of the façade is covered, you can still enjoy it,” he said. 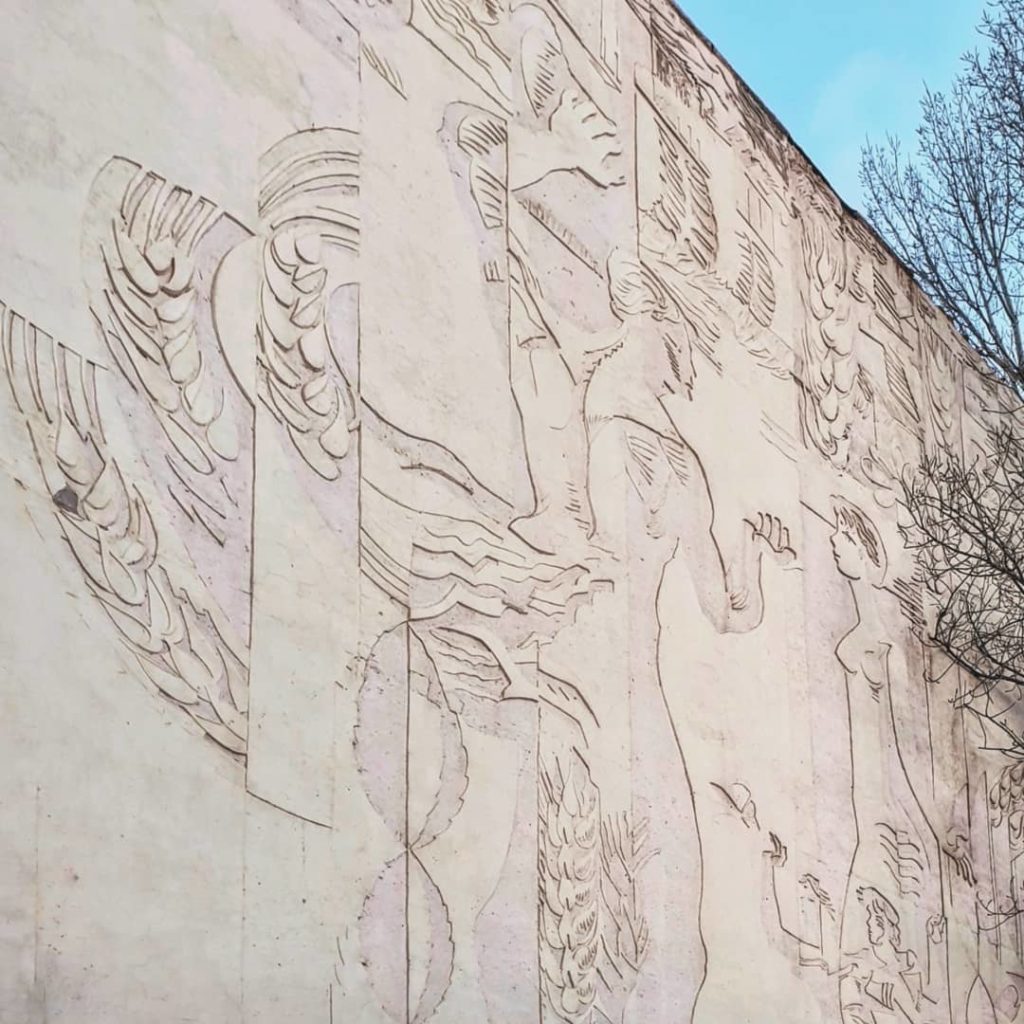 Iskakov plans to continue depicting historic buildings and engage others who care about the capital’s history.

“My objectives are threefold: first, I want to continue taking pictures of architectural monuments. Second, I want to take pictures of buildings that are soon to be demolished, although it’s a difficult task, given how fast this process is. Third, my long-term goal is to create a community of people who care about history and heritage, to popularise the city’s history. Currently, I’m working on a project for a website that will systematise and gather information on city history in one place, as well as a series of talks,” he said.