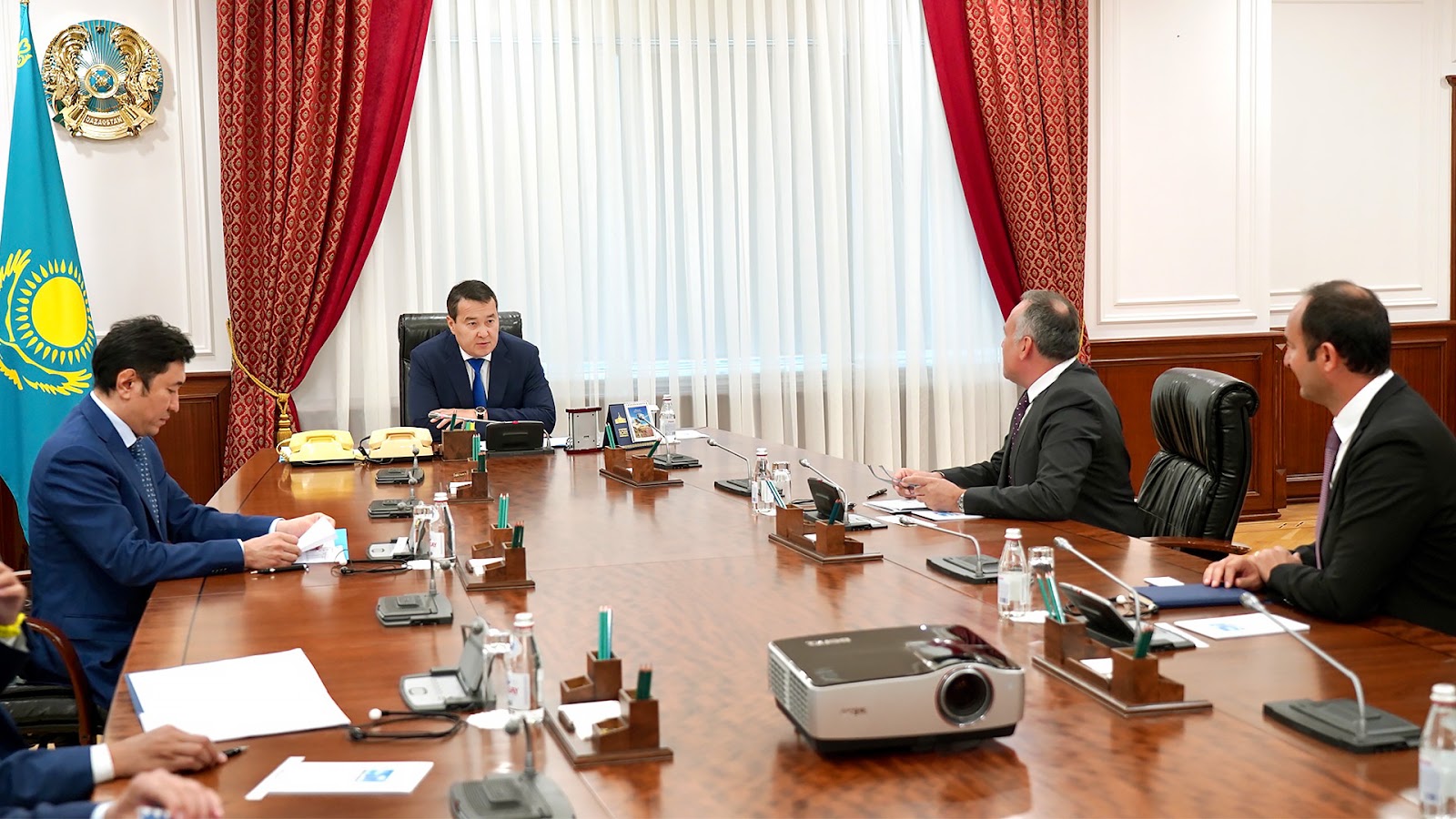 The sides exchanged views on the cooperation prospects in the aviation and development of Kazakhstan’s transport and logistics system.

Türkiye’s company TAV Airports Holding invested more than $200 million into the construction project. The new terminal will serve international flights while the old terminal will manage domestic flights. The completion of the project is scheduled for the summer of 2024.

Almaty Airport, located 15 kilometers northeast of the city, was built in 1935 and is the largest in Kazakhstan. With a capacity of 15 to 18 takeoffs and landings per hour, the airfield is the country’s leader in domestic and international passenger and cargo air transportation.