NUR-SULTAN – Kazakh airlines carried more than 4.5 million passengers in the first half of this year, indicating a 7 percent increase compared to the same period in 2021, reported the press service of the Civil Aviation Committee of the Kazakh Ministry of Industry and Infrastructural Development on Aug. 8. 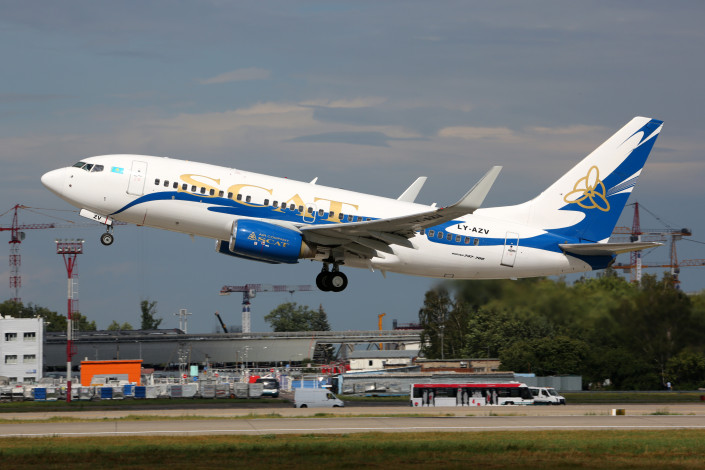 Kazakhstan plans to expand its air fleet to meet growing demand. By the end of this year, 14 new aircraft with a total capacity of 2,500 seats will be put into operation, and by 2025, there is a plan to replenish the air fleet with 51 units.