NUR-SULTAN – Kazakhstan’s air carriers are acquiring new aircraft due to the increase in the passenger air traffic by 10 percent over a six-month period this year, according to the July 18 statement of the Civil Aviation Committee of the Kazakh Ministry of Industry and Infrastructural Development. 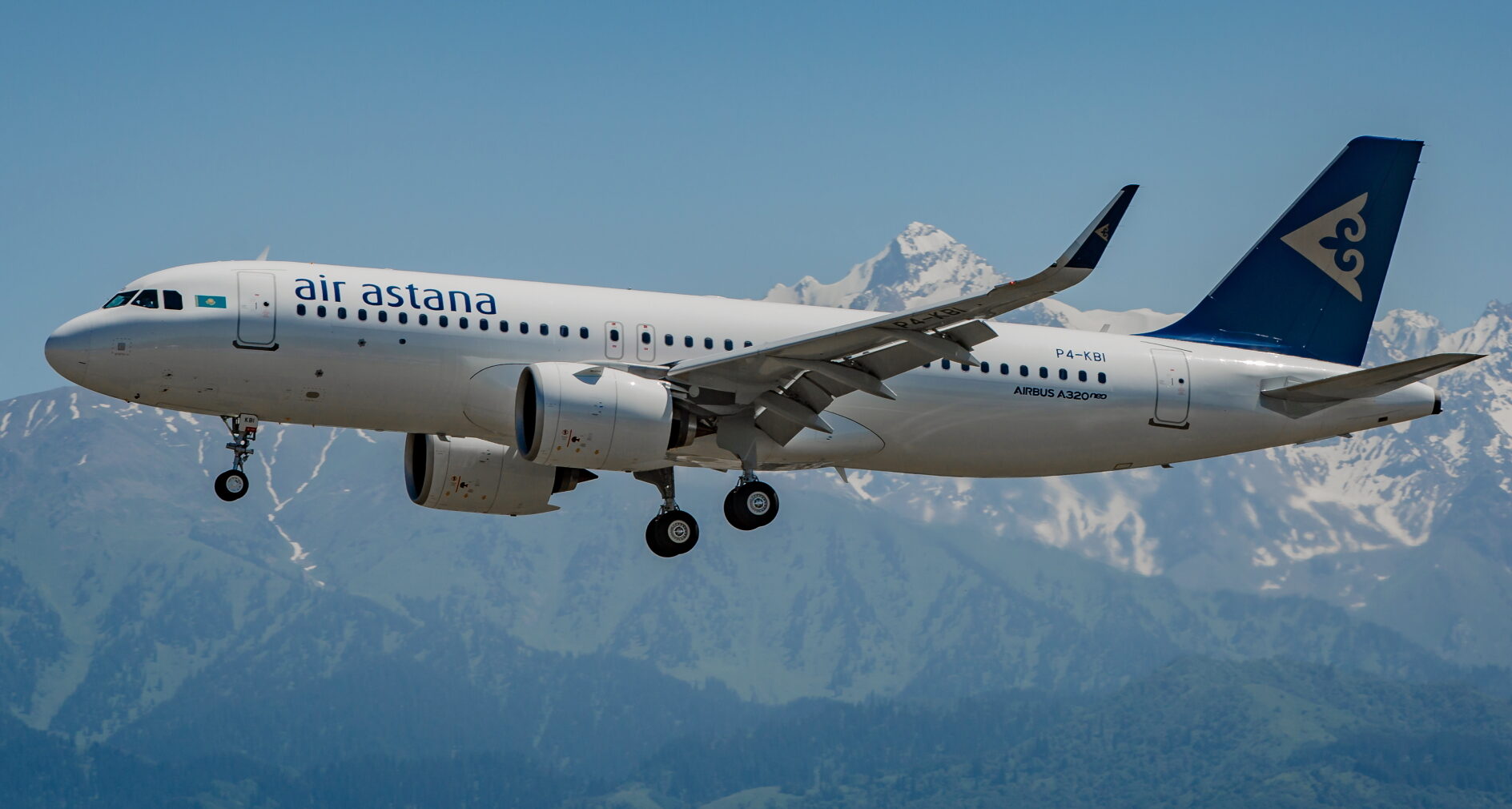 By the end of this year, Kazakhstan’s aircraft fleet will be replenished with 14 new airplanes. Photo credit: travelnewsasia.com

This year, 75 domestic aircraft have transported 4.6 million passengers, which is 28 percent more than during the pre-pandemic period. By 2025, it is planned that Kazakhstan’s aircraft fleet will be replenished with 51 units.

“By the end of the year, 14 new aircraft with a total capacity of 2,500 seats will be put into operation. Particularly, nine airplanes by the SCAT Airlines, Fly Arystan [a low-cost airline] – three, and Air Astana – two. I believe these measures will significantly increase the carrying capacity,” wrote Kazakh Minister of Industry and Infrastructural Development Kairbek Uskenbayev in his Telegram channel.

A considerable increase in the passenger air traffic affected the chain delays of flights and caused fair criticism from the public.

“At my request, colleagues from the Civil Aviation Committee of the Kazakh Ministry of Industry and Infrastructural Development and Kazakhstan’s Aviation Administration have opened an investigation. If the fact of passenger rights’ violation during the delay and cancellation of flights is established, the airlines will be brought to administrative responsibility,” said Uskenbayev.

The ministry also urged citizens to book flight tickets in advance due to the dynamic pricing after carrying out a comparative analysis of the domestic and foreign air carriers’ price policy, which reaffirmed the affordability of the national air carriers’ tickets.