By Saniya Bulatkulova in Society on 8 April 2022 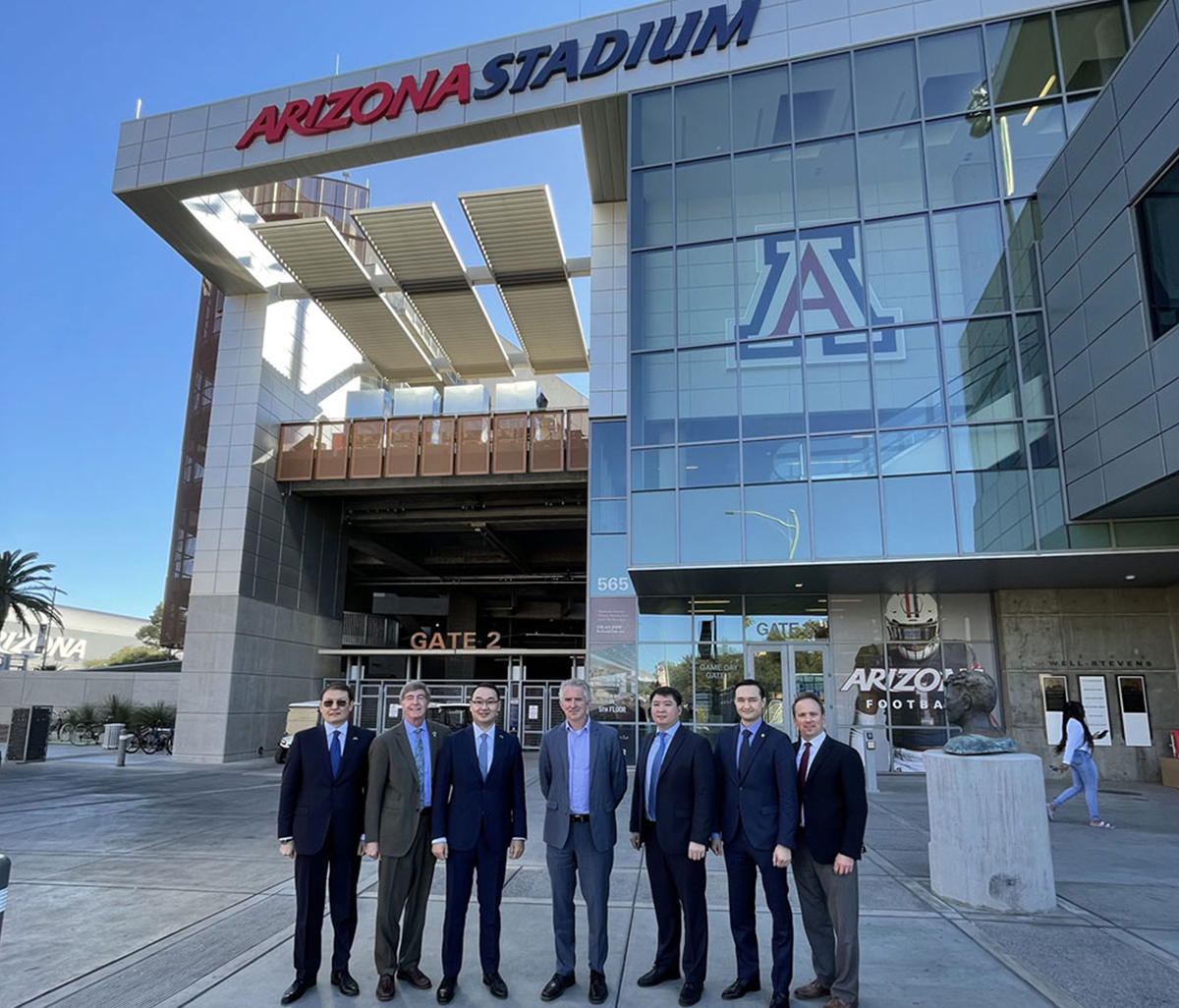 Representatives from both universities held talks aimed at strengthening collaboration between the University of Arizona and Kozybayev North Kazakhstan University in November 2021. Photo credit: global.arizona.edu

Students of Kozybayev North Kazakhstan University will be able to receive degrees from both universities as part of the dual degree program as well as participate in the academic mobility program.

Established in 1885, the University of Arizona is a public land-grant research university. It is classified in the R1 category: Doctoral Universities – Very High Research Activity in the Carnegie Classification of Institutions of Higher Education system.

Kozybayev North Kazakhstan University, which was established in 1937, is named after famous Kazakh historian Manash Kozybayev and provides multidisciplinary education. It was placed 11th in a 2020 national ranking of the best technical universities of Kazakhstan.