By Saniya Bulatkulova in Sports on 28 August 2022

NUR-SULTAN – Kazakhstan’s Wimbledon winner Elena Rybakina excited her Instagram followers with a video of her first workout in New York as a part of the preparation for the upcoming US Open Tennis Championship, reported Zakon.kz news agency. 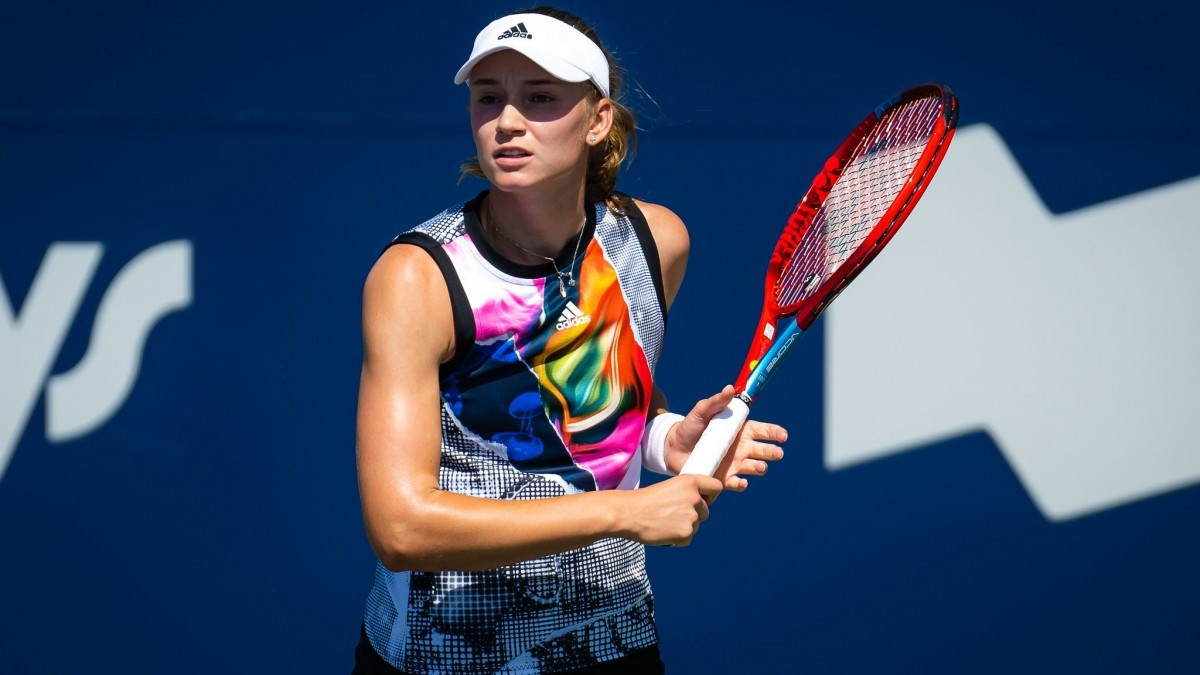 Rybakina’s fans left lots of comments, wishing her luck and victory at the competition, which will be held from Aug. 23 to Sept. 11.