NUR-SULTAN – Kazakhstan’s Elena Rybakina made it to the final of Wimbledon with a straight-sets win against former world No 1 Simona Halep, becoming the first singles player ever from Kazakhstan to reach a Grand Slam final. 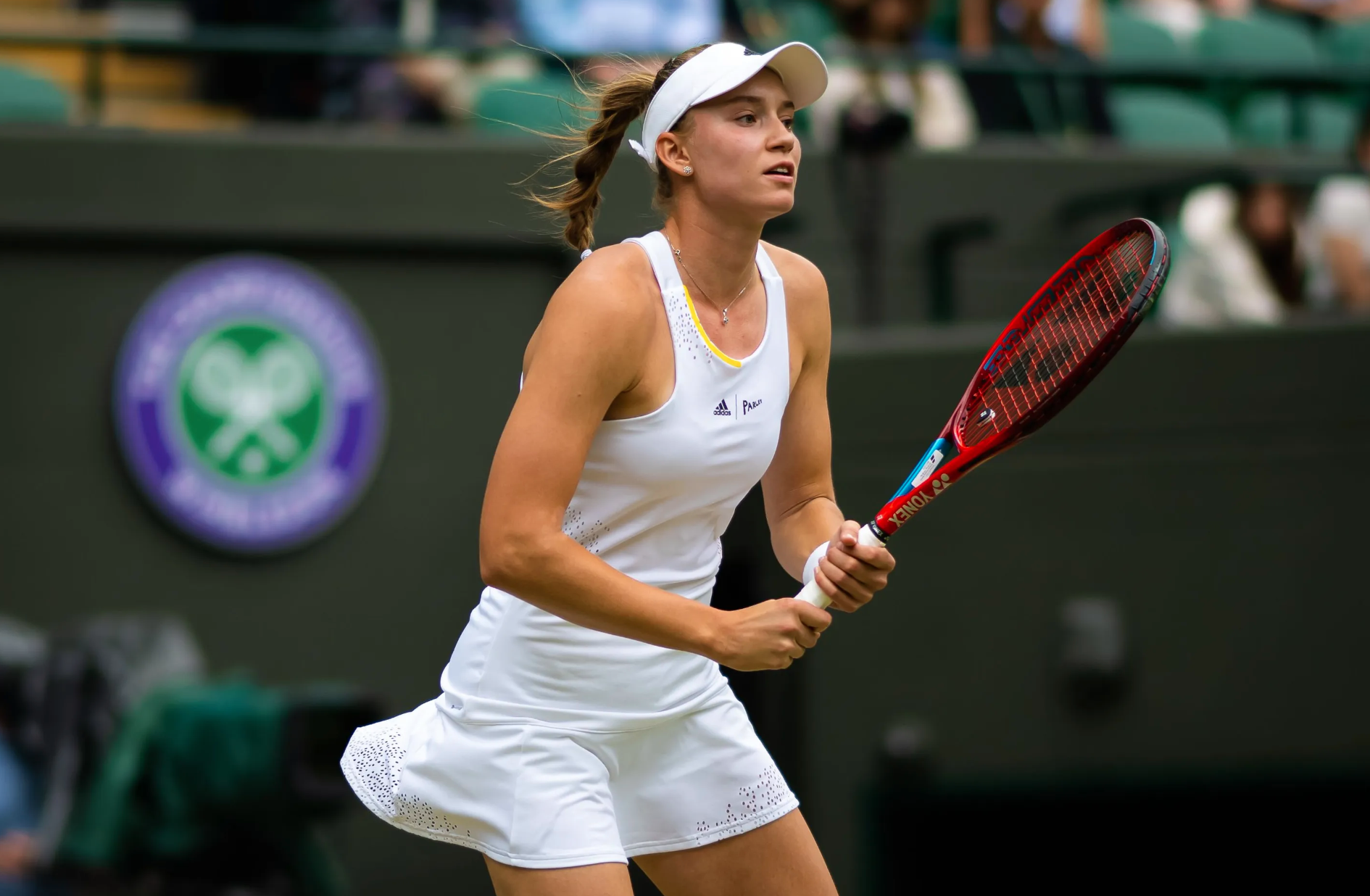 Kazakhstan’s top seed Rybakina, 23, overpowered 2019 champion and world’s No.18 seed Simona Halep from Romania 6-3, 6-3 on Thursday in a match that lasted 1 hour and 15 minutes.

Speaking to the media after beating Simona Halep and reaching the Wimbledon final, Rybakina said it was “amazing and unbelievable.”

“I was quite nervous before in a moment when I was close to finishing the match, but I felt solid in my game. In the previous matches I had many ups and downs, and today even though I lost some points I was very focused and I am happy with my result,” said Rybakina.

She said that she will be happy no matter whether she wins or loses on Saturday.

“I believe in myself. We worked hard with my team to get through. No one expected that it’s gonna be this week at Wimbledon. But this is what we worked for,” she said.

Rybakina will face Tunisian third seed Ons Jabeur in the women’s final on Saturday. Jabeur also made history by becoming the first Arab player to reach a Grand Slam singles final with a win over Tatjana Maria of Germany.
“I think it’s going to be a great match. She is a great player, very tricky player – it is not going to be easy to play against her drop shots and volleys,” Rybakina said.

Born in Russia, Rybakina has represented Kazakhstan since 2018. When asked about her background, she said she has been playing for Kazakhstan for a long time.

“I am really happy representing Kazakhstan. They believed in me. There is no more question about how I feel,” she told the media.

“Congratulations to Elena Rybakina on her tremendous success at the most prestigious Wimbledon tennis tournament. She made it to the finals!” he wrote.

The Wimbledon 2022 women’s singles final between Rybakina and Jabeur is scheduled to start at 7 p.m. Nur-Sultan time (GMT+6) on Saturday.