NUR-SULTAN – In the first six months of this year, Kazakhstan’s foreign trade turnover has surged to $63.7 billion, the highest rate in nine years, reported the Economic Research Institute on Aug. 16. 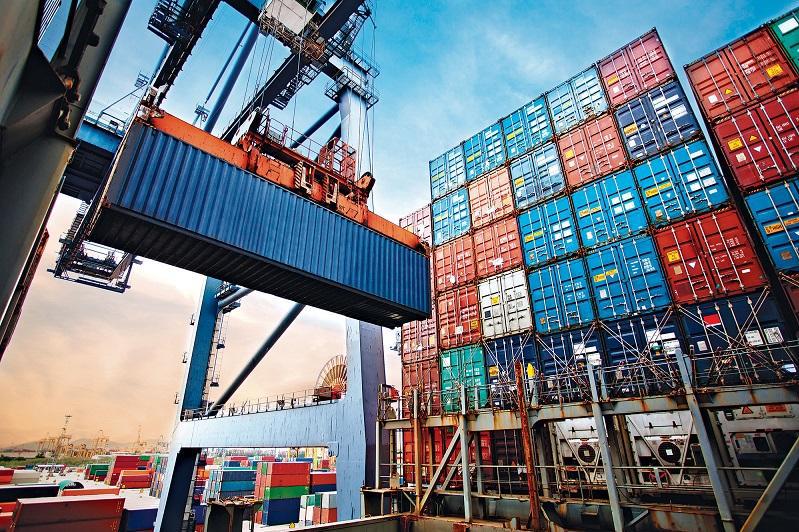 The country increased its exports to $42.2 billion and imports to $21.5 billion.

“The exports growth was generated by an increase in oil supplies by 85 percent – from $13.5 to $24.8 billion, while non-oil exports increased by 28 percent – from $13.6 to $17.4 billion,” the report reads. Türkiye is among the top four main trading partners of Kazakhstan.

In the reporting period, Kazakhstan’s trade turnover with China reached a record $11 billion.