By Dana Omirgazy in International on 23 August 2022 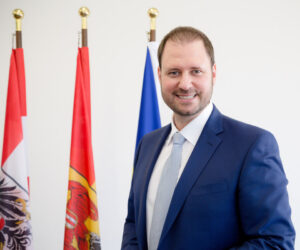 Sagartz commended the political dialogue between Kazakhstan and the EU, particularly between members of the EP and the Kazakh Parliament.

“I first visited Kazakhstan in 1993. Kazakhstan and its society have achieved tremendous economic and political success over the last 30 years,” said Czarnecki during their meeting with the deputies of Mazhilis, the lower house of the country’s Parliament.

Human rights, the EP resolution on the situation in Kazakhstan, the investigation into the events of January, and President Kassym-Jomart Tokayev’s democratic reforms were among the main topics of discussion.

The EP’s official visit schedule includes meetings with representatives of the Prosecutor General’s Office, Ministry of Information and Social Development, Ministry of Justice, Ministry of Energy, the Anti-Corruption Office, and the country’s Commissioner for Human Rights. 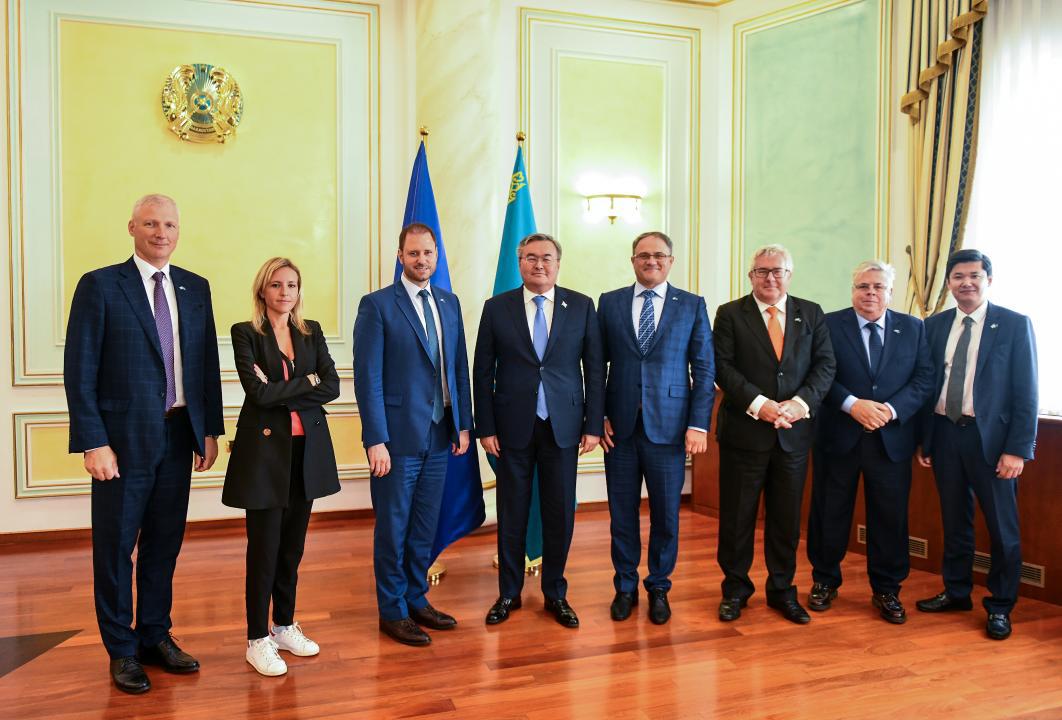 The visit of this delegation comes a few months after Andris Ameriks, First Vice-Chair of the EP Delegation for Cooperation with Central Asia and Mongolia and Vice-Chair of the EP Committee on Transport and Tourism, also visited the Kazakh capital. He met with President Kassym-Jomart Tokayev back then saying the country’s political reforms are a “serious step towards democracy.”