NUR-SULTAN – The Tengiz field expansion should be implemented according to schedule, said Minister of Energy Bolat Akchulakov during his working visit to the Atyrau Region on Aug. 11-12, reported the ministry’s press service. 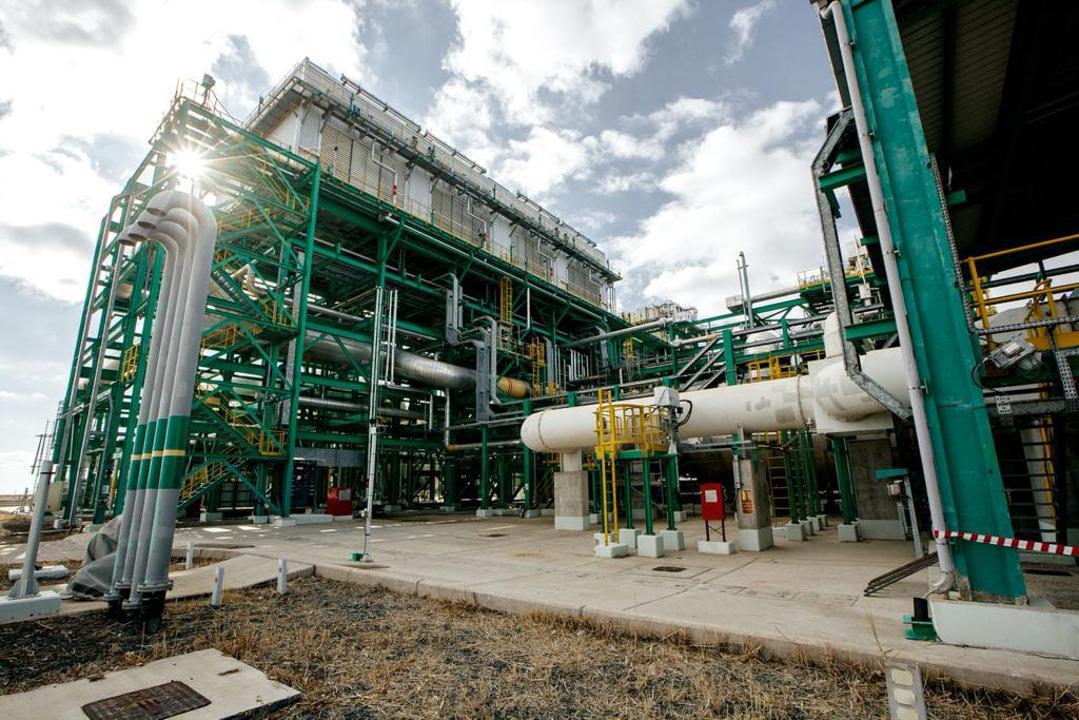 The largest project in the history of independent Kazakhstan is expected to be completed in 2024.
The Tengiz Future Growth Project (FGP) – Wellhead Pressure Management Project (WPMP) is an integrated project aimed at increasing the production capacity of the Tengiz oil field and the Korolev field. Tengiz production is expected to increase by 12 million tons of oil per year as well on top of the full production rates at the existing Tengiz facilities.

“It is important to follow the project schedule despite the challenges. The development of local content ensuring the activities of Kazakh producers and domestic workers is also important,” said Akchulakov at the meeting with Tengizchevroil management.

Ninety-three percent of the work has already been completed. In early summer, a joint production control center was launched. It integrates all the plants of the Tengizchevroil field operator into a single operating model to increase reliability and optimize production performance. 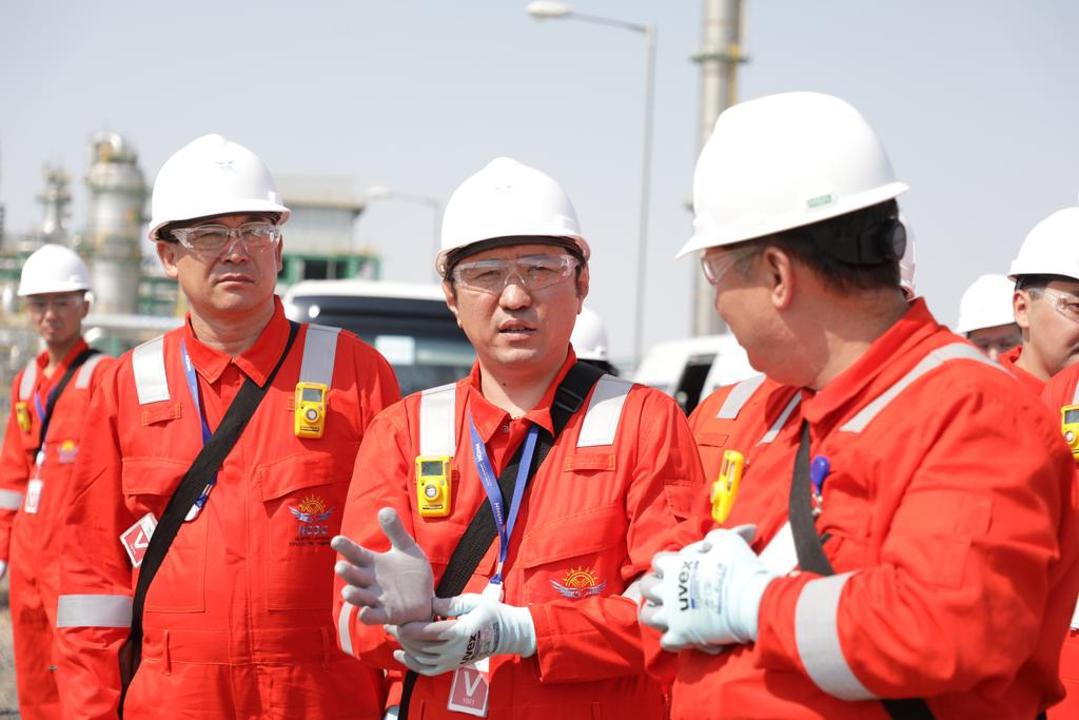 The project will increase state revenues from the Tengiz facilities. Tengizchevroil has paid a five-year record of $7.5 billion to the economy in the first six months of 2022.

On Aug. 11, the minister also visited the production facilities of the North Caspian Project (NCOC) and the Kashagan field. Since the beginning of 2022, 7.2 million tons of oil and 4.4 billion cubic meters of associated petroleum gas have been produced at Kashagan.

As the restoration work continues at the Bolashak plant, Akchulakov set forward the task to prepare a detailed analysis of the causes of the recent gas leak and what work has been done to resume production operations. Oil production resumed at the Kashagan oilfield on Aug. 10 after the Bolashak Onshore Processing Facility suspended its operation as a result of a gas release.

Overall, more than 30 companies operate in the region providing 55 percent of all production in the country. The main share of production includes the Tengiz and Kashagan fields.

The construction of a gas processing plant at the Kashagan field started last year. This will increase production to 450,000 barrels per day in 2024. Upon reaching full capacity, the plant will produce 750 million cubic meters of gas, 120,000 tons of liquefied gas, 14,000 tons of gas condensate, and 212,000 tons of sulfur.