NUR-SULTAN – The police have found one-third of 1,259 service weapons, stolen from the law enforcement bodies during the January riots in Kazakhstan, including rifles, handguns and grenade launchers, said Deputy Head of the Criminal Prosecution Service of the General Prosecutor’s Office Yeldos Kilymzhanov at an Aug. 16 press briefing at the Central Communication Service (CCS). 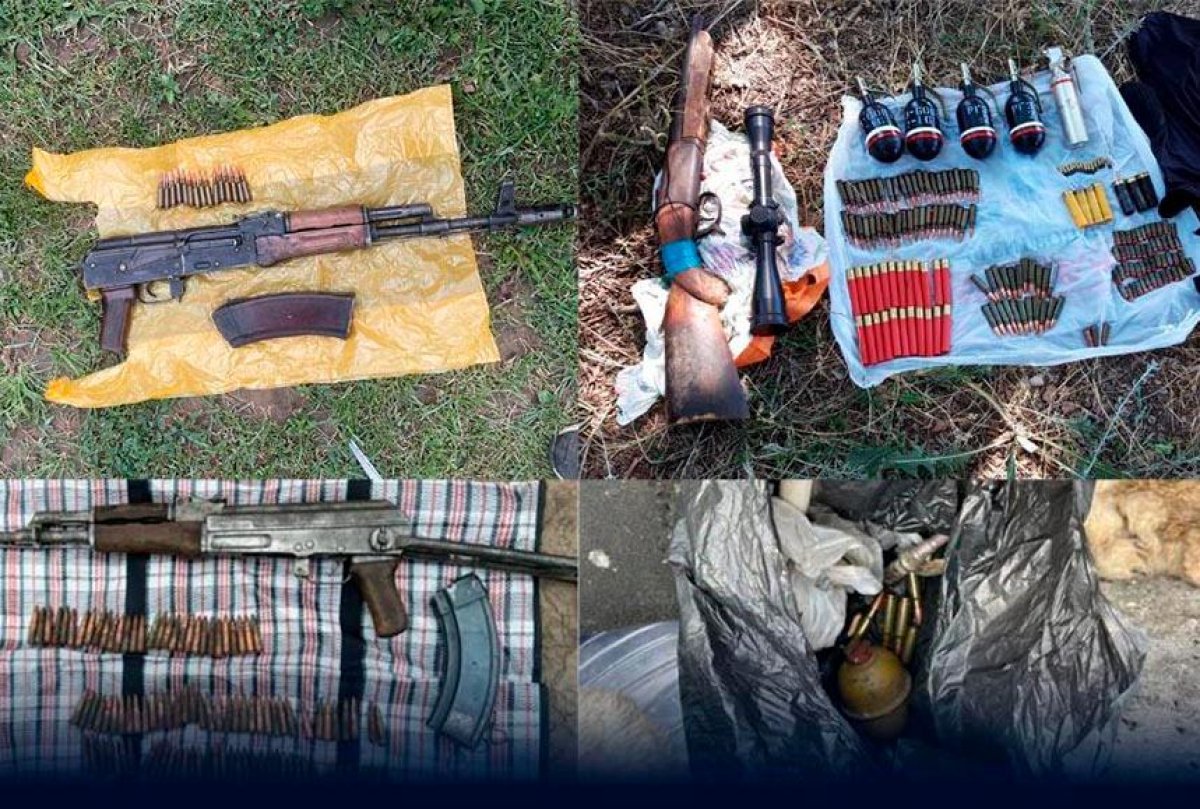 The criminals stole 1,259 units of rifles, handguns, and grenade launchers during the January events in Kazakhstan. Photo credit: ortcom.kz

Overall, 53 rifles, 367 handguns, one grenade launcher, as well as more than 20,000 rounds of ammunition were stolen from the building of the Police Department in the Almaty Region.

In the Zhambyl Region, in turn, the looters seized 200 rifles, 148 handguns, 11 grenade launchers, one machine gun and nearly 40,000 rounds of ammunition.

“All these facts are under a pre-trial investigation. Caches of weapons are being discovered regularly, responsible individuals are being identified. To date, 481 weapons have been found. This accounts for one-third of the overall stolen arsenal. The rest is still in the hands of criminals,” the speaker said.

Yesterday, the General Prosecutor’s Office has published a list with the names of 238 people who died during the January events, including criminals and innocent victims among them.