By Assem Assaniyaz in Business on 26 August 2022 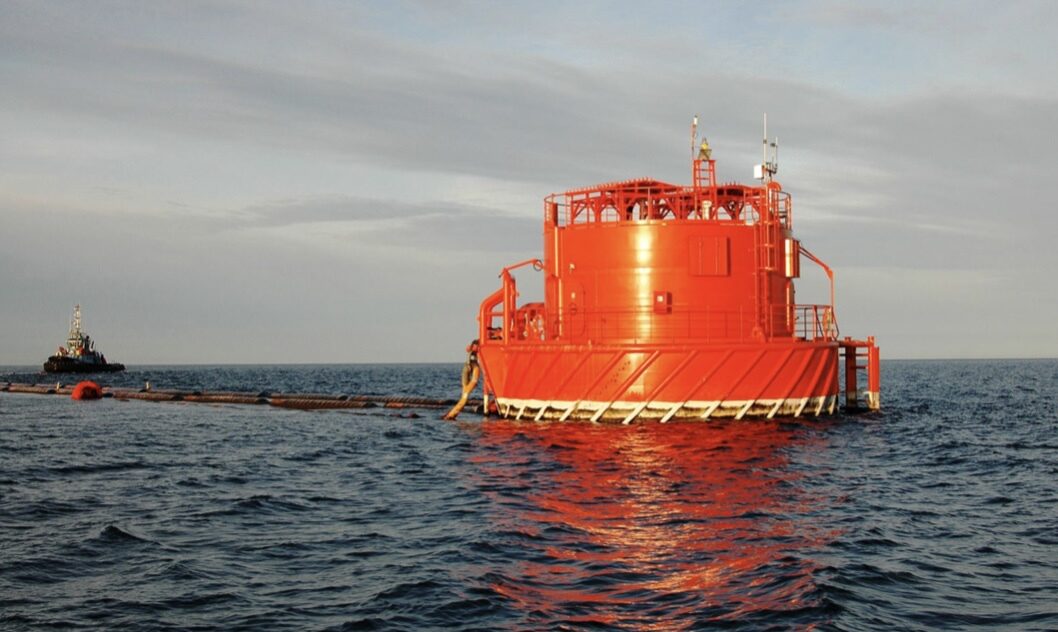 The CPC oil pipeline provides the shortest route and the most favorable economic conditions for the oil export from the major Tengiz, Karachaganak, and Kashagan oilfields. Photo credit: cpc.ru

A diving survey of the SPM-3 was conducted at the CPC Marine Terminal on Aug. 24. The underwater equipment of the remote mooring device was recognized as suitable for the operation without restrictions.

The use of SPM-3, which has been operating since 2014, will allow shippers to meet shipper nominations with reduced volumes.

The operation of the other two single-point moorings, SPM-1 and SPM-2, was suspended on Aug. 22 due to the defects discovered in subsea hose attachments to buoyancy tanks during scheduled maintenance. CPC has now developed an appropriate technical specification and is preparing to replace SPM-1 and SPM-2.

SPM systems involve floating buoys designed to accommodate deep-draft tankers while they transfer oil to and from shore.