Rural Elections to Be Held This Week in Kazakhstan

NUR-SULTAN – The elections of rural akims (governors) will take place on July 31 in 27 rural areas, said Kazakhstan’s State Counselor Erlan Karin on July 29. Another 214 rural akims will be elected by year-end. 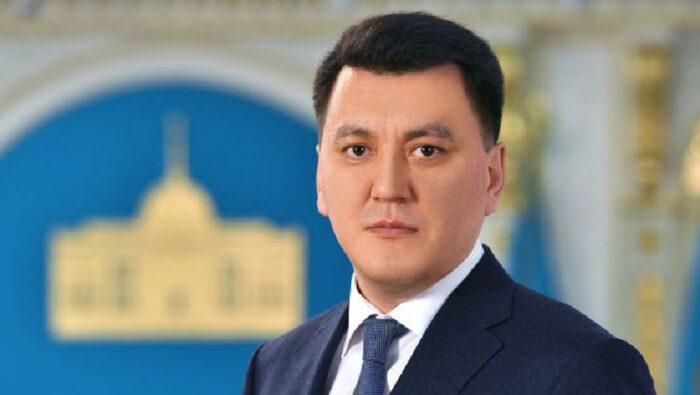 Kazakhstan had its first-ever election of rural akims on July 25, 2021, in an effort to give rural residents a chance to elect their leaders. Since then, the heads of 1,093 rural settlements have been elected. Of them, 215 were self-nominated and 116 of the newly elected akims are women.

According to Karin, the composition of the rural akims was updated by 55.6 percent, implying 608 new akims of villages have been created. Most of these new public servants have never worked in the public service before. They are teachers, doctors, businesspersons and managers of local enterprises and farms.

“In addition, according to the new constitutional reform, regional akims are now appointed based on the results of voting by the deputies of regional maslikhats (local representative body). The political system of the country is being consistently transformed and new instruments of democracy are being introduced into public administration,” Karin wrote on his Telegram channel.