NUR-SULTAN – Lowest voter turnout surpassed 65 percent in the rural elections that ended on Sunday, according to the regional central election commissions. 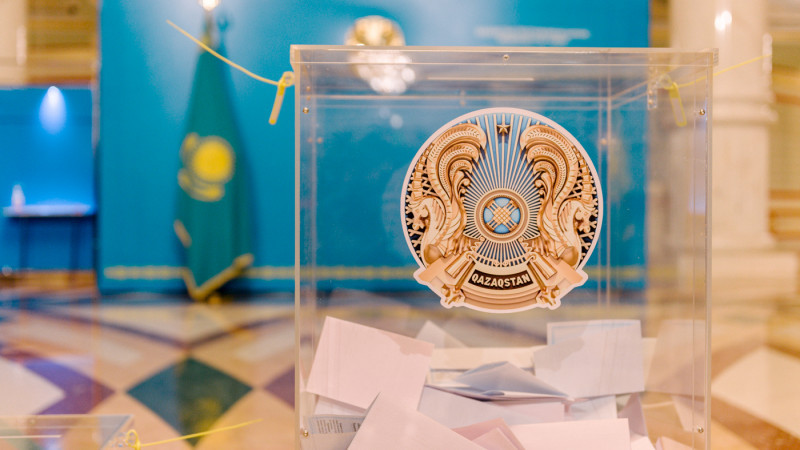 This has been the second elections for Kazakhstan in 2021. In January, Kazakh citizens voted in the elections in Majilis, lower chamber of the Kazakh Parliament.

The highest voter turnout was observed in the Zhambyl and East Kazakhstan regions with 90.7 percent and 90.9 percent, respectively. The lowest was in the Almaty Region – 66.5 percent and Atyrau Region – 74.4 percent.

The registration of candidates ended July 14 followed by the electoral campaign period.

The elections have been historic for Kazakhstan, as rural residents for the first time got a chance to elect their mayors. Heads of rural districts were previously appointed. Given that nearly 42 percent of the country’s population lives in rural areas, the initiative, first voiced by President Kassym-Jomart Tokayev in his state-of-the-nation address in September 2020, is important.

The elections mark a “new stage of political modernization,” wrote Tokayev in his Twitter account on July 23.  “I urge voters to take an active part in the voting. All necessary changes in the interests of the people should be implemented,” he added then.

“Elections of rural akims (mayors) open up new opportunities for citizens to directly influence the development of their communities. They form new long-term principles for the functioning of the public administration system and qualitatively change the very nature of the relationship between the state and society,” said Erlan Karin, Aide to the President.

The final election results will become available three days after the election day.