NUR-SULTAN – Kazakhstan’s Wimbledon champion Elena Rybakina has visited the Union of European Football Associations (UEFA) headquarters in the city of Nyon in Switzerland, according to her Instagram account. 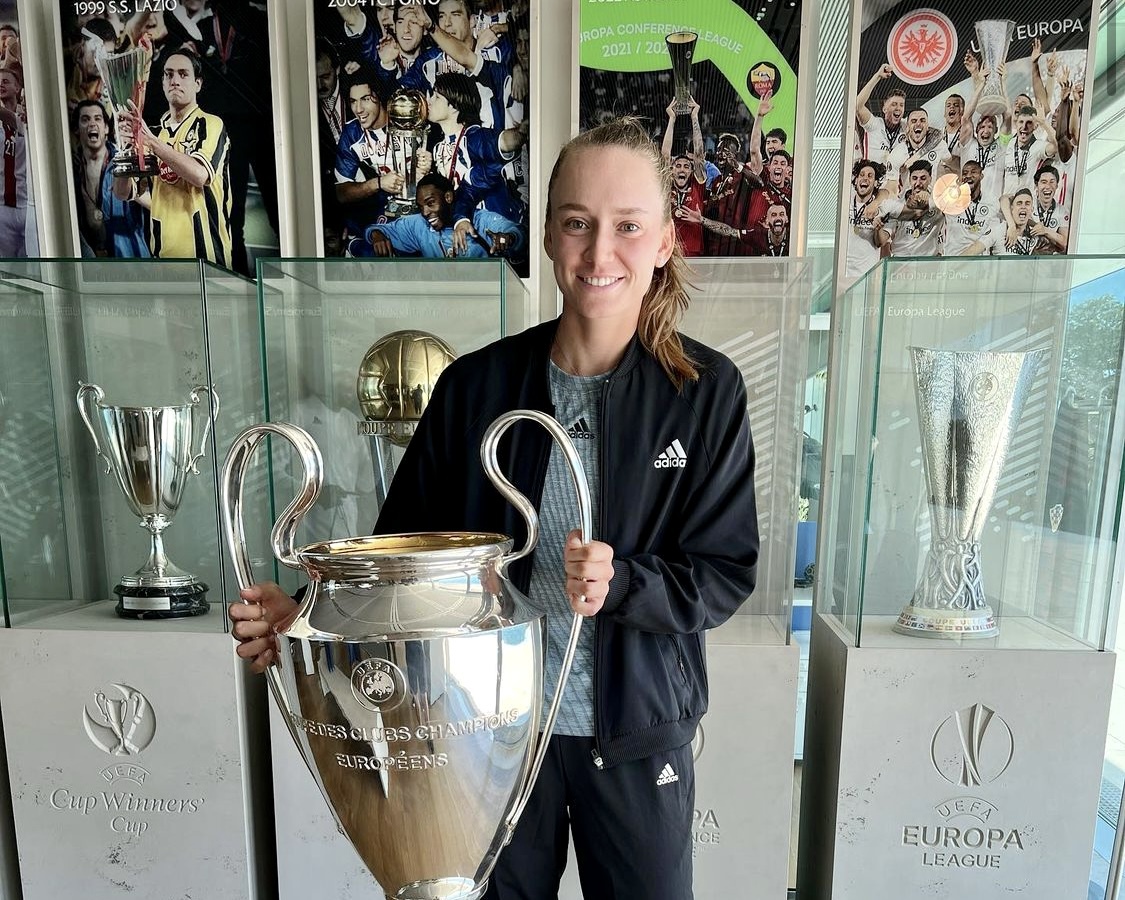 UEFA, a governing body of football in Europe, unites 55 national football associations across the continent. Its headquarters in Nyon is located 25 kilometers northeast of Geneva’s city center.

“Thank you so much @uefa_official for the amazing experience and the warm welcome,” Rybakina wrote on her July 26 post.

She took a photo with the main trophy of the European club tournament – the Champions League trophy with European football cups in the background.

Rybakina will start a series of American tennis tournaments on Aug.1, the first of which is WTA500, a tennis tournament in the Women’s Tennis Association (WTA) tour. It will take place in San Jose, USA.

Earlier, Rybakina entered the ranking of the world’s 16 best tennis players by income this year, both men and women in singles after winning the first Grand Slam in Kazakhstan.