NUR-SULTAN – Kazakhstan’s Wimbledon champion Elena Rybakina has entered the ranking of the world’s 16 best tennis players by income this year, both men and women in singles, according to the rating compiled by the Relevant | Tennis Stats & Info Twitter account for statistics in world tennis. 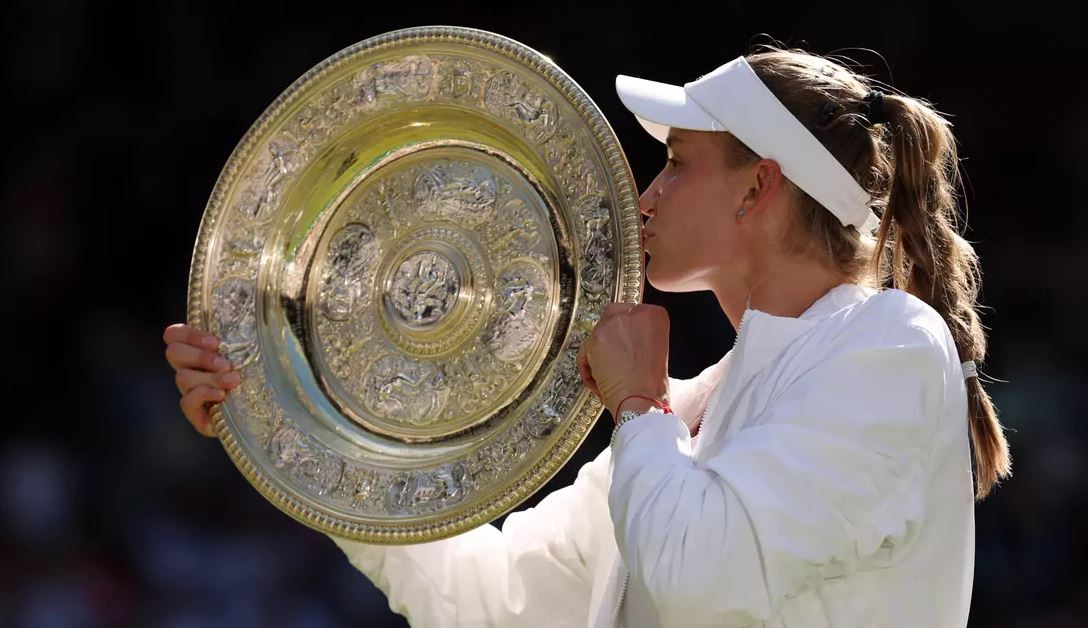 In the beginning of the month, Rybakina won the Wimbledon women’s singles final, the first Grand Slam for Kazakhstan beating World No. 3 Ons Jabeur of Tunisia in three sets 2-6, 6-3, 6-3.

She also became the youngest Wimbledon champion in the last 11 years.