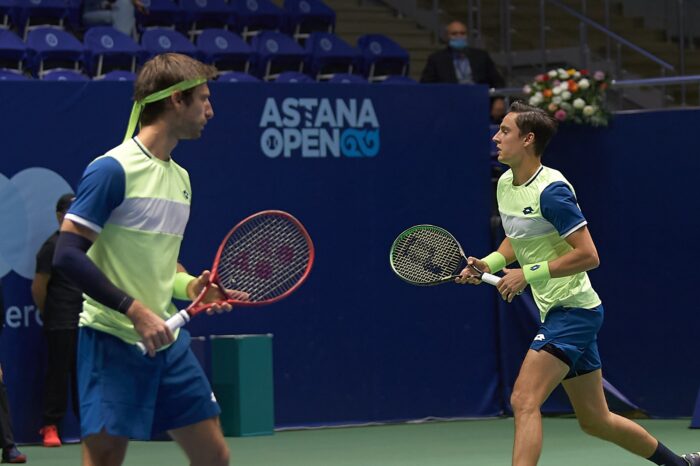 The Astana Open, a tournament for professional tennis players, will host the event at the National Tennis Center in Nur-Sultan, which has 24 all-season tennis courts in a park area by the Yessil River. It will gather the world’s top players, including Daniil Medvedev from Russia, who has confirmed his participation.

“The ATP’s decision to approach us as the priority candidate to host the ATP Tour 500 tournament affirms that we chose the right strategy in using global best practices to develop tennis in Kazakhstan,” noted KTF President and Vice President of the International Tennis Federation (ITF) Bulat Utemuratov.

Previously, due to the COVID-19 pandemic the ATP Tour 500 was canceled in Beijing at the China Open, an annual men’s and women’s professional tennis tournament in China.

The ATP Tour 250, the lowest tier of annual men’s tennis tournaments, was organized by the Astana Open both in 2020 and 2021. Now, following a decision of the ATP to relocate the China Open from Beijing to the Astana Open, the city will organize the ATP Tour 500 for the first time.

“It’s noteworthy that this tournament is taking place in a milestone year for us: Kazakhstan’s Elena Rybakina was outstanding in winning her first Wimbledon championship – a historic victory for the country – and the KTF marks its 30th anniversary this year as well,” added Utemuratov.

In July, Rybakina, a female tennis player from Kazakhstan, won Wimbledon women’s singles final, the first grand slam for her and for the country.