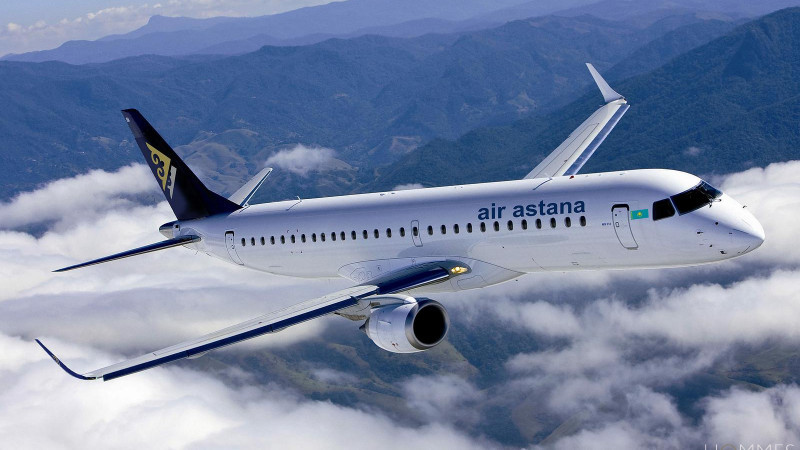 The conclusions are based on a comparative analysis of the domestic and foreign air carriers’ price policy, conducted by the ministry after receiving numerous complaints from the public about unreasonably inflated air ticket prices.

The ministry urged citizens to book flight tickets in advance due to the dynamic pricing, which is used by all airlines. It also cited the example of Fly Arystan, the first domestic low-cost airline, which provides the most numerous routes at the most affordable price.

If citizens purchase air tickets in advance, the chances to buy them at a low price are high, according to the ministry.