By Saniya Bulatkulova in International on 20 July 2022 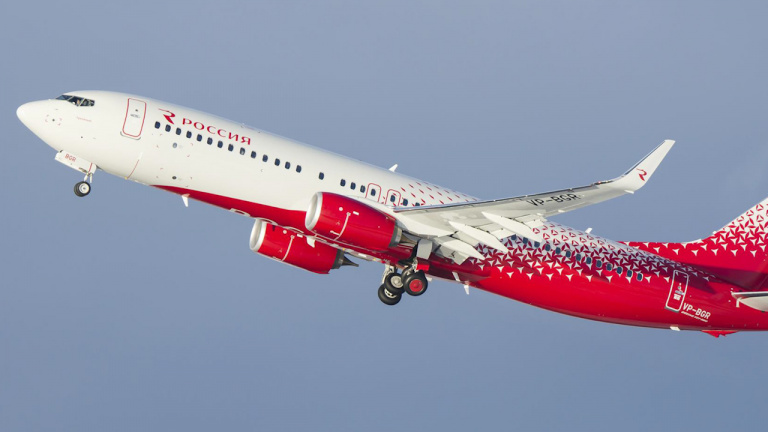 Another Russian airline – Red Wings – opened flights between Almaty and Chelyabinsk, which operate only on Sundays, on July 17. From July 22, flights along the Aktobe-Zhukovskiy route are expected to be launched and operated on Fridays and Sundays on SU-95 aircraft.

The Red Wings company also plans to open Almaty-Ufa flights and Nur-Sultan-Ufa flights on Thursdays on Aug. 4 on SU-95 aircraft.

In a recent interview with Forbes.kz agency, Israeli Minister of Tourism Yoel Razvozov, who came to participate in the ninth meeting of the Kazakh-Israeli Intergovernmental Commission on Trade and Economic Cooperation on July 12, announced plans in the work to resume direct air travel between Almaty and Tel Aviv in autumn.

As of early July, Kazakhstan announced the establishment of a unilateral visa-free regime for citizens of India, Iran, and China.