By Saniya Bulatkulova in Culture on 15 November 2021 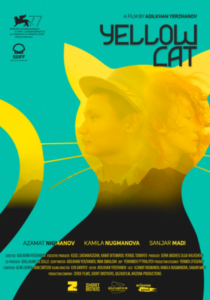 The movie has been recognised by many prestigious awards so far. Photo credit: kazakhfilmstudios.kz

The Academy of Motion Picture Arts and Sciences has received applications from 93 countries in this category this year, which is the highest rate in the history of the award.

“Yellow Cat” is the nineth full feature movie in Yerzhanov’s portfolio, which was filmed by Kazakhstan’s Zerde Film with the country’s Short Brothers and Kazakhfilm studio and French Arizona Productions in the Almaty Region in 2019.

The movie tells the story of Kazakh Bonnie and Clyde. Kermek and Eva are a couple in love, who are trying to leave their criminal activities behind after Kermek comes back to his hometown from prison. Kermek dreams of breaking free with his lover and building his own cinema. He decides to achieve this goal at any cost.

A prominent Russian film critic Anton Dolin highly praised the film, calling it “terribly tender, sweet and somehow touching” in one of his interviews.

“Yellow Cat” first premiered at the 77th Venice International Film Festival in 2020. It was nominated for best movie in the Commonwealth of Independent States (CIS) and Baltic States at Nika 2021, a Russian analogue of the Oscars, and for Best Director, Best Costume Design and Best Production Design at the 15th Asian Film Awards (AFA). 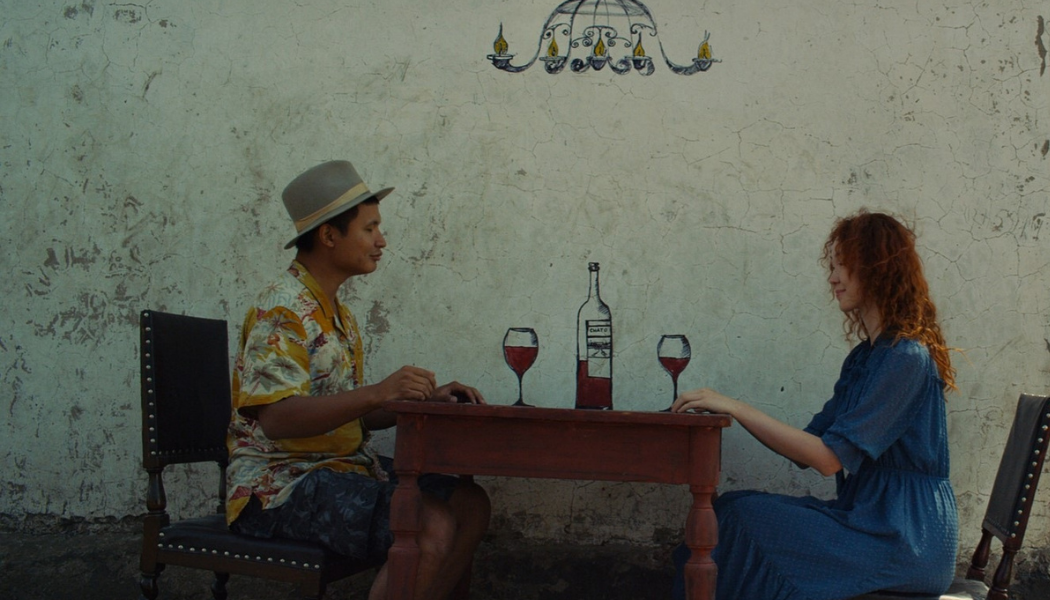 A frame from the movie. Photo credit: kazakhfilmstudios.kz

Yerzhanov is a member of European Film Academy with Asia Pacific Screen Awards (APSA). He is also a two-time participant of Cannes International Film Festival. Yerzhanov was a member of the international jury of APSA in 2017.

His films “The Gentle Indifference of the World” and “The Owners” were nominated for Asia Pacific Screen Awards (Best Feature Film, Best Screenplay and Achievement in Cinematography).