By Saniya Bulatkulova in Astana on 7 July 2022

NUR-SULTAN  – The population of the Kazakh capital Nur-Sultan has increased almost four-fold to 1,262,000 people since the city was officially presented as the country’s capital at the international level in 1998, according to the Bureau of National statistics. 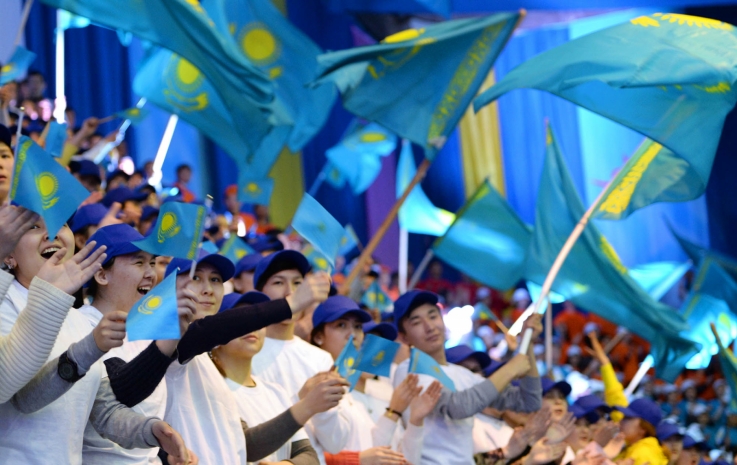 Twenty-four years ago, 326,000 people lived in Akmola, the former name of the Kazakh capital. The city, which celebrated its 24th anniversary on July 6, has tried several names, including Akmolinsk, Tselinograd, Akmola, and Astana.