By Saniya Bulatkulova in Society on 1 June 2022

NUR-SULTAN – Kazakhstan’s population has increased by 1.3 percent compared to the previous year to reach 19.12 million people as of early 2022, reported Ranking.kz. 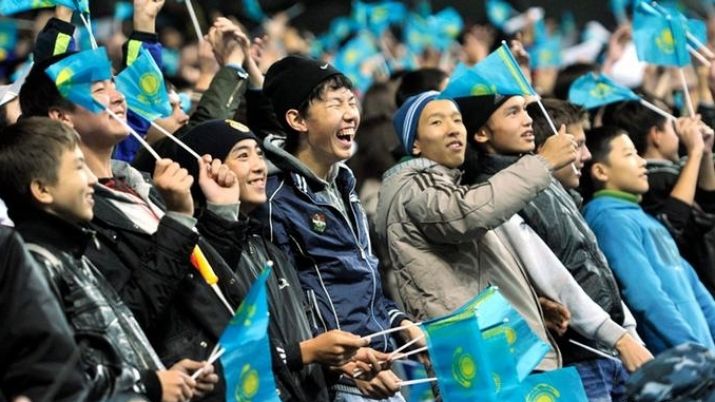 According to the data for the first quarter of this year, the population grew to 19.18 million people. Photo credit: strategy2050.kz

According to the data for the first quarter of this year, the population grew to 19.18 million people, including 9.31 million men and 9.86 million women.

As for women, they accounted for 51.44 percent of the total population at the beginning of the year compared to 51.48 percent a year earlier.

Overall, the share of women, which is still slightly higher than men, is decreasing from year to year. The average annual increase in the number of women over the past five years was 1.2 percent in comparison to men’s 1.4 percent.

It was also reported that women constituted 48.87 percent of the total youth population as of January 2022, so their proportion sees a stable decline from year to year (48.92 percent in 2021, 49.5 percent five years ago, and 49.88 percent a decade earlier).

The provided data confirm the forecasts given by the Population Division of the Department of Economic and Social Affairs of the United Nations Secretariat in the 2019 revision of the World Population Prospects. According to this report, the reduction of the gap between the population of men and women in Kazakhstan is expected to continue.