NUR-SULTAN – For the first half of 2022, the export of Kazakh oil through the oil pipeline system of the Caspian Pipeline Consortium (CPC) reached 28.75 million tons, and nearly 97 percent of it was shipped through Russian seaports, reports the Kazakh Ministry of Energy. 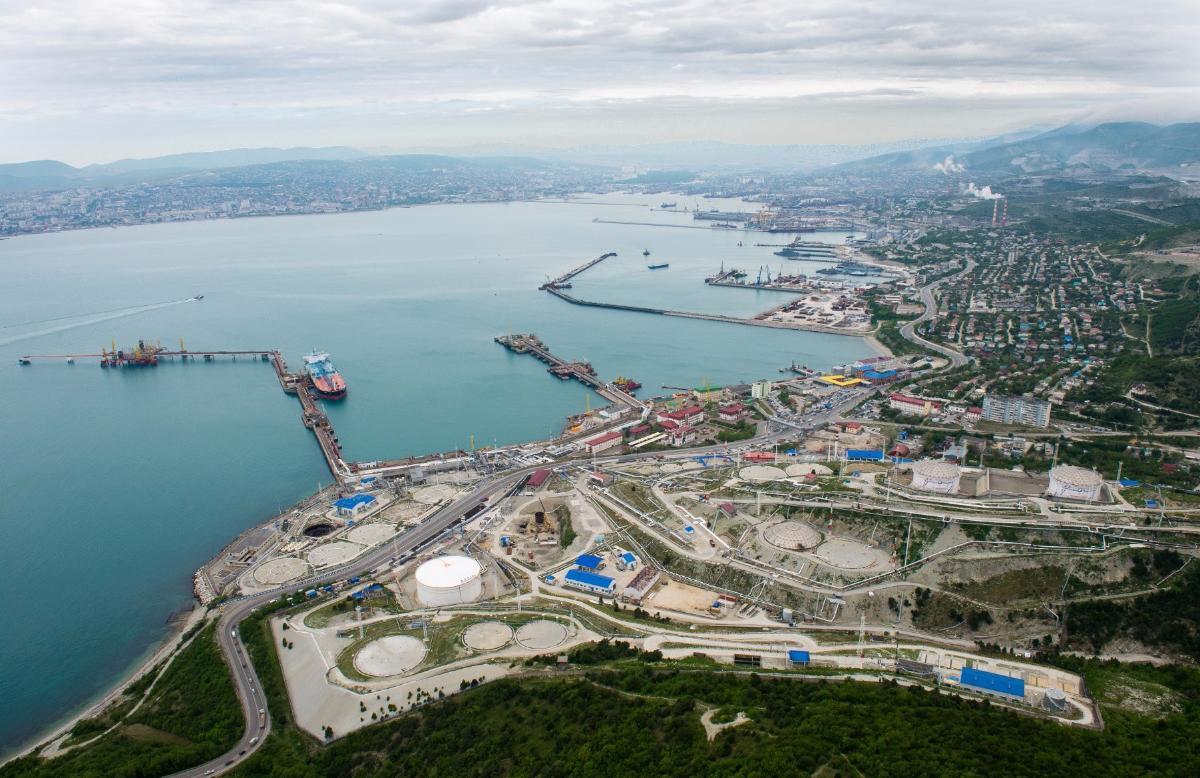 CPS was established for construction and operation of the trunk oil pipeline more than 1,500 km long. Photo credit: caspiannews.com

Last year, the export of Kazakh oil through the CPC reached 53.1 million tons. Kazakh oil has been exported under new brands EBCO and KEBCO since June.

“The companies made an independent decision to rename the export brands of Kazakh oil,” reads the comment by the energy ministry.

On July 11, the regional court of the city of Krasnodar, Russia, overturned the earlier decision of the Primorsky District Court in the southern Russian city of Novorossiysk to suspend the operations of the CPC. The month-long suspension was replaced by a 200,000 roubles fine (US$3,300). The new ruling entered into force immediately.