By Saniya Bulatkulova in International on 27 June 2022

NUR-SULTAN – Kazakhstan and China will resume flights from July 1, more than two years after being grounded, announced the Chinese Embassy in Kazakhstan. The timetable and routes are expected to be announced soon. 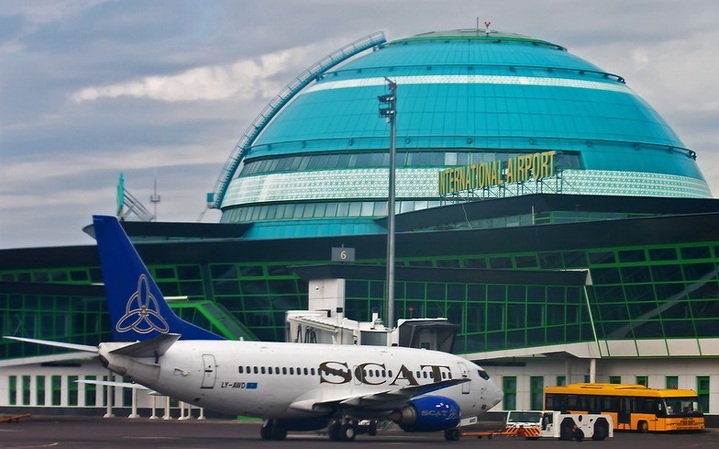 China introduced new rules for Kazakh citizens to enter the country. Before departure, passengers must spend 10 days in self-isolation, monitor their health, and sign the corresponding letter of guarantee.

Passengers are required to pass a PCR test twice within 48 hours and 24 hours before their departure in laboratories recommended by the embassy and the General Consulate in Kazakhstan.

Passengers must present a blue health code via the mobile app and a negative antigen test certificate taken at least 12 hours prior to the flight during check-in.

On the Kazakh side, on June 7, the Interdepartmental Commission on the prevention and spread of coronavirus announced that the country will lift the requirement to have a COVID-19 vaccination certificate or negative PCR test certificate for local and foreign citizens seeking to cross the border of Kazakhstan since June 8.

This month, Kazakhstan announced it will resume air travel with Montenegro, Armenia, and Turkey.

FlyArystan, a local low-cost airline, launched regular flights on the Almaty-Yerevan route on Mondays and Thursdays on June 2 on A320 aircraft.

As of June 25, the Ministry of Industry and Infrastructural Development reported that Turkish Pegasus Airlines will operate flights on the Istanbul-Nur-Sultan-Istanbul route twice a week on Mondays and Wednesdays.

Overall, domestic flights are operated by five domestic airlines on 57 routes with a frequency of 605 flights per week.