By Saniya Bulatkulova in International on 26 May 2022 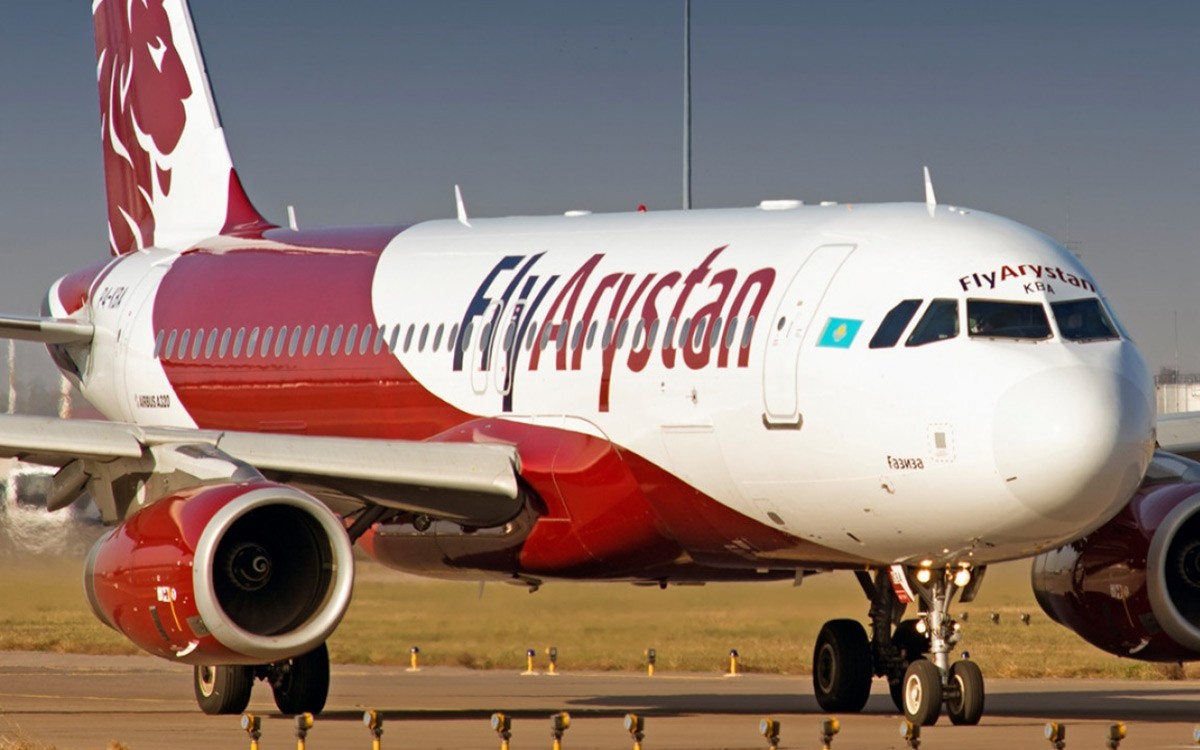 FlyArystan airline is based in Almaty. Photo credit: Orda.kz

The flights will be first operated once a week on Sundays and twice a week on Thursdays and Sundays from July 6 on A320 aircraft.

Another local air carrier – Air Astana – plans to launch flights on the Nur-Sultan – Heraklion (Greece) – Nur-Sultan route on Mondays, Wednesdays, and Fridays and on the Almaty-Heraklion-Almaty route on Tuesdays, Thursdays and Saturdays on A321neo aircraft from June 1.

Following a recent resumption of railway service with Uzbekistan, Kazakhstan’s Temir Zholy (KTZ) national railway operator reported that passenger traffic with Russia’s Omsk and Kazan is expected to resume in June. The railway service between the countries was temporarily suspended in 2020 due to the outbreak of COVID-19.