Iranian Businesses to Invest More than $200 Million in Kazakhstan

NUR-SULTAN – The Kazakh and Iranian business communities signed 12 agreements worth more than $200 million during the Kazakh-Iranian Business Forum in Tehran in mid-June, reported the Kazakh Invest national company. 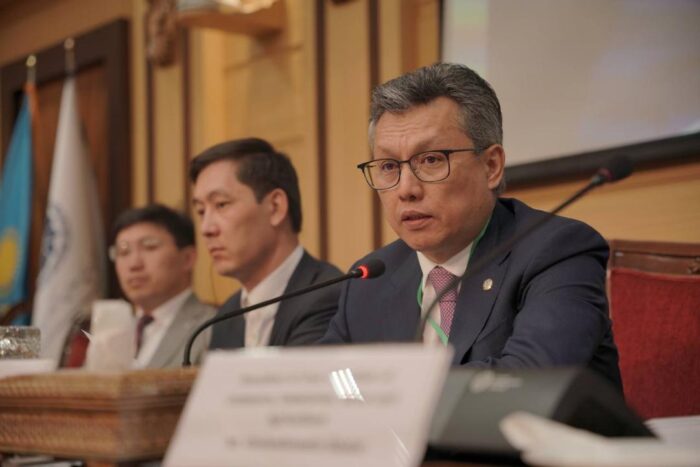 The forum was held during the recent visit of President Kassym-Jomart Tokayev to Iran when Tokayev and Iranian President Ebrahim Raisi agreed to increase mutual trade and economic cooperation.

It was agreed to increase cooperation in the field of non-ferrous metals and polyethylene products. The transit of Kazakh wheat and other agricultural goods through the territory of Iran is expected. Iranian companies are also interested in investing in the agricultural industry, mining, oil and gas, and chemical industries.

According to the Ministry of Trade and Integration, mutual trade between Kazakhstan and Iran reached nearly $1 billion in 2014. Sanctions and the pandemic caused a four-fold drop in trade turnover.

A positive trend was observed last year when mutual trade amounted to $440 million. The trade turnover has already exceeded the indicators of 2020 ($238 million) and reached $253.2 million in January-April 2022. The governments of the two countries have an ambitious goal to reach a $3 billion indicator in the coming years.

Earlier, the Iranian company Dana Kish Investment Group (DIG) met with the representatives of the Kazakh Invest company to discuss the expansion of the investment portfolio of DIG in the country.

The DIG company is involved in the petrochemical industry, energy, mining and metallurgy, and oil and gas production. Now the company plans to invest in projects related to the extraction and processing of copper ores and the production of cathode copper production in Kazakhstan.

In Tehran, the Kazakh delegation visited a plant for the production of enzymes and probiotics of the Bioluence Company and the BonDa Company, the holding that operates in the petrochemical industry, energy, pharmaceuticals, food safety, biotechnology, construction, and production of building materials.

Since the establishment of diplomatic relations, more than $140 million of Iranian investments have been attracted to the economy of Kazakhstan, as reported by Kazakh Invest.