NUR-SULTAN – Kazakh President Kassym-Jomart Tokayev encouraged citizens to demonstrate their civic activism by voting in the upcoming nationwide referendum on constitutional amendments in his address on June 3. 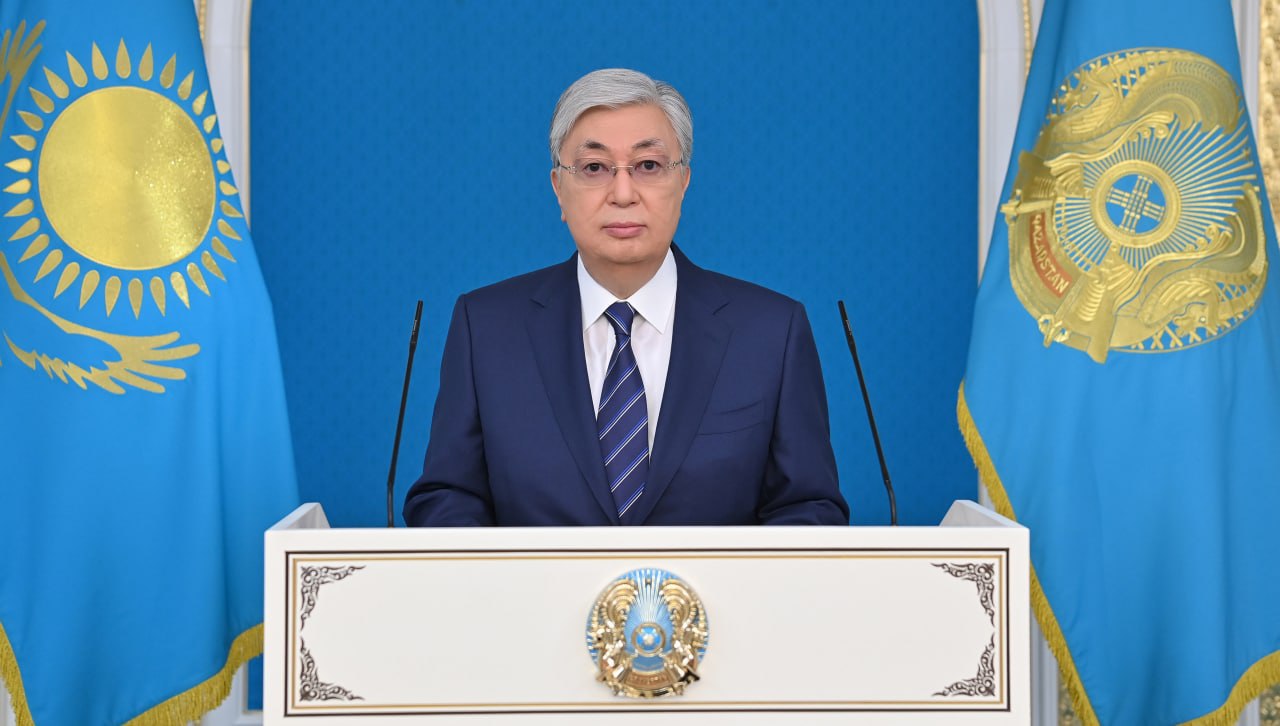 The referendum is scheduled for June 5. If adopted, the amendments will affect 31 articles of the Constitution and introduction of 2 new articles.

“The referendum is an important step towards building a developed democratic society in Kazakhstan,” said President Tokayev. “Genuine democracy assumes active and creative participation in the common cause of every citizen. By voting for the new amendments, you will say a resolute no to corruption, nepotism, and monopoly in politics and economics.”.

President Tokayev went on to say that the “referendum will be a test of our society’s civic maturity and political awareness.”

He also confirmed his commitment to ensuring fair and just conduct of the referendum. “The Central Referendum Commission and other authorized state bodies will ensure strict compliance with all norms of the electoral legislation. The voting process will be monitored by international observers and representatives of public associations of our country,” he said.

According to Tokayev, constitutional reform is aimed not at “increasing the privileges and powers of the President, but at strengthening the system of checks and balances between the branches of power, protecting the interests, rights, and freedoms of all citizens.”

“I am confident that the nationwide expression of will on the constitutional amendments will lay a solid foundation for a New and Just Kazakhstan,” he concluded.

Overall, 272 foreign observers were accredited to participate in the referendum.