By Saniya Bulatkulova in Constitutional Referendum, Nation on 25 May 2022

NUR-SULTAN – Kazakh citizens living or traveling in 52 countries will be able to participate in a June 5 national referendum to vote on amendments to 33 articles of the Constitution, reports the Ministry of Foreign Affairs. 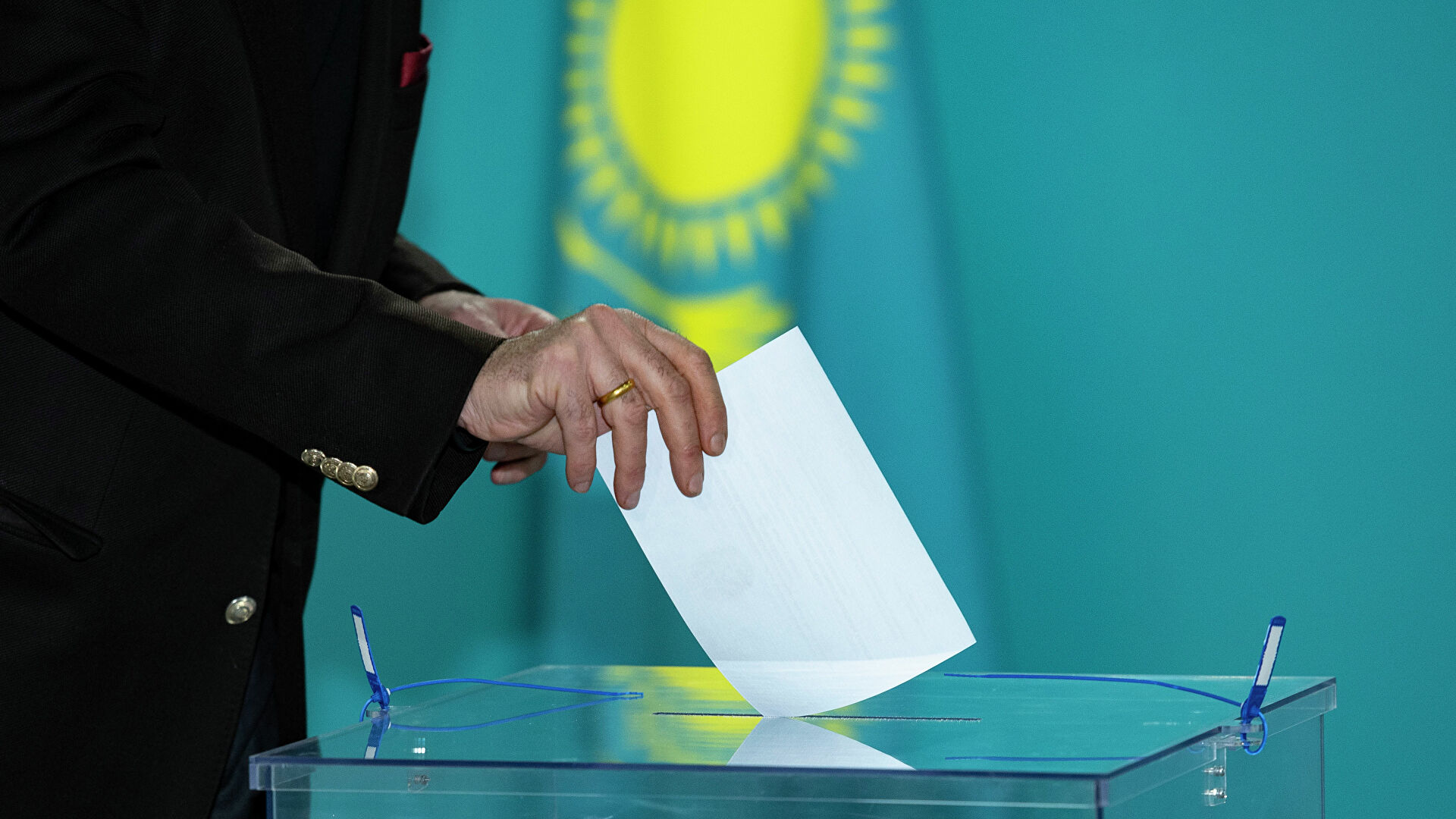 Kazakh citizens living or traveling abroad will vote in constitutional referendum on June 5 as those citizens who live in the country. Photo credit:ru.sputnik.kz

Sixty-five election commissions, where Kazakh citizens may apply to participate in the referendum, have been created at Kazakhstan’s diplomatic missions.

Earlier on April 29, President Kassym-Jomart Tokayev proposed to hold a  constitutional referendum during the annual session of the Assembly of the People of Kazakhstan. The last referendum took place in 1995 when the current Constitution was adopted.