By Saniya Bulatkulova in Society on 5 May 2022

NUR-SULTAN – Kazakh President Kassym-Jomart Tokayev will participate in a wreath laying ceremony at the eternal flame near the Otan Korgaushylar (Fatherland Defenders) monument to honor  victims of World War II on May 9 in Nur-Sultan, reported the president’s press service on its Telegram channel. 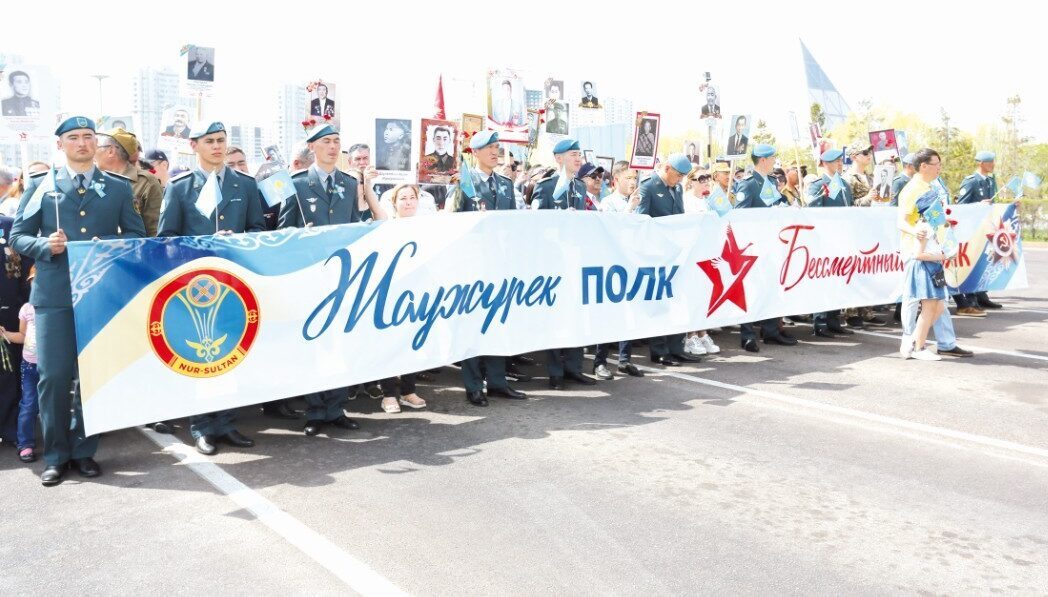 As of May 6, Tokayev will congratulate military personnel, veterans of Kazakh Armed Forces and other military services as well as capital’s dwellers on Defender of the Fatherland Day, which is celebrated on May 7, and Victory Day on May 9. The event will take place in Qazaqstan central concert hall and culminate in a festive concert.

Recently, an exhibition dedicated to the 100th anniversary of Kazakh-Soviet female pilot Khiuaz Dospanova opened in the capital, being one of 50 events to be held around the country to celebrate both holidays.

On the eve of Victory Day, volunteers of the Astana Opera House paid a visit to veterans living in the Kazakh capital to congratulate them on the upcoming holiday and to express endless gratitude for their bravery and valor, reported the theater’s press service. 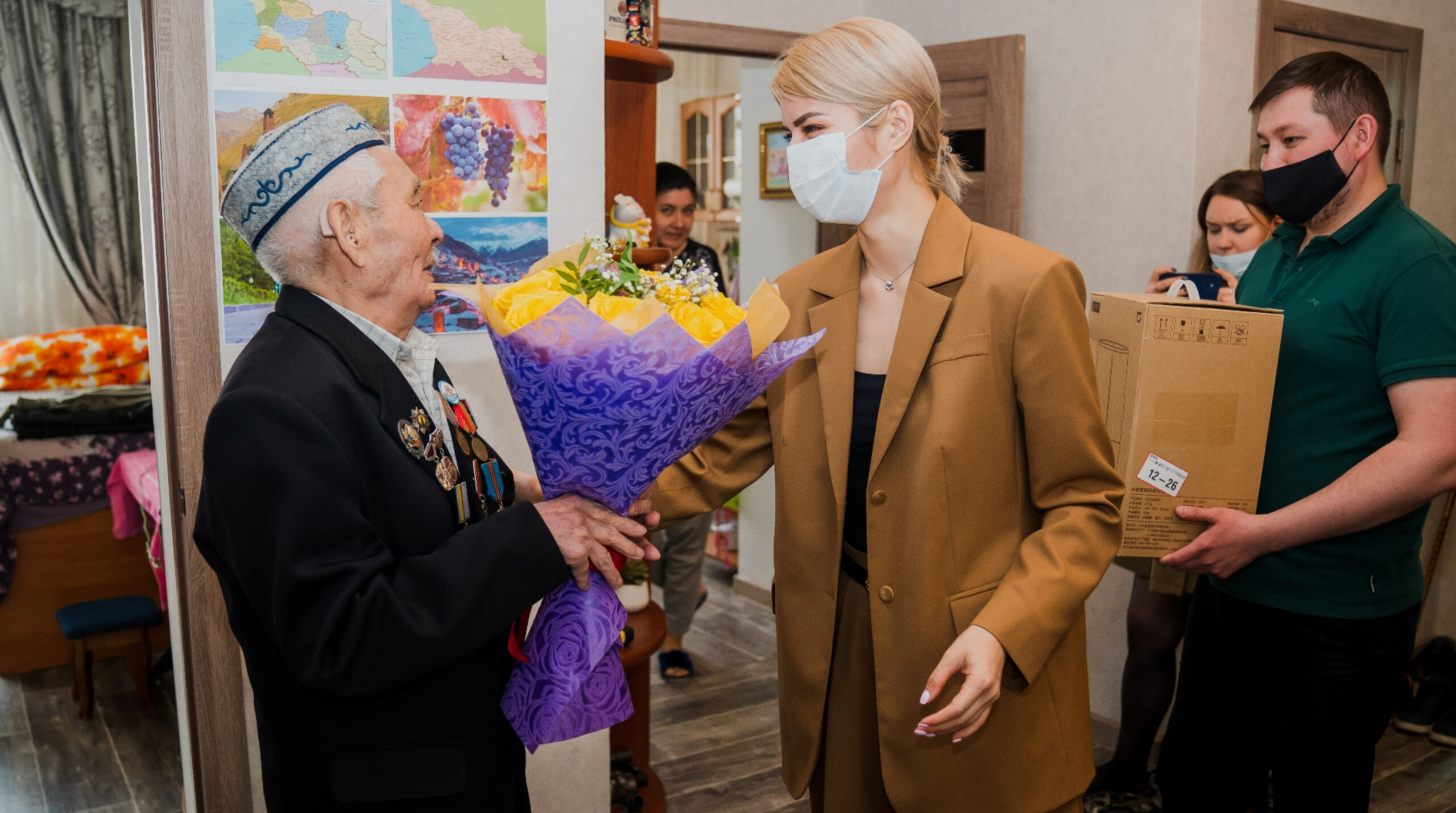 Some volunteers of Astana Opera theater’s visited veterans living in the Kazakh capital to congratulate them on the upcoming Victory Day. Photo credit: astanaopera.kz

Some other theater’s artists will perform at the Songs of Memory and Glory concert to express gratitude to the war’s participants in the theater’s chamber hall named after Kulyash Baiseitova on May 9. The concert program includes compositions of vocal chamber music and favorite melodies from wartime years.

“Songs about war and the Great Victory are our heritage as they serve as link between generations that helps to transmit knowledge about hardships, which our parents and  grandparents had to face in those times,” said concert’s organizer and participant Raushan Beskembirova.

This year, a traditional action by the Zhauzhurek Polk (Brave Regiment) procession commemorating the memory of Soviet soldiers on Victory Day will be streamed online on a single information platform, where people may leave information about their relatives who took part in the Great Patriotic War, and tell their stories.

In addition, the country regions’ akims (governors) will meet with war veterans and their families on May 8-9, while veterans of the war will receive one-time financial support of no less than one million tenge (US$2,000). Homefront workers will also receive bonuses.