NUR-SULTAN  – The number of passengers boarded by Kazakh airlines has increased by five percent compared to the same three-month quarter in 2021, according to the Kazakh Civil Aviation Committee. 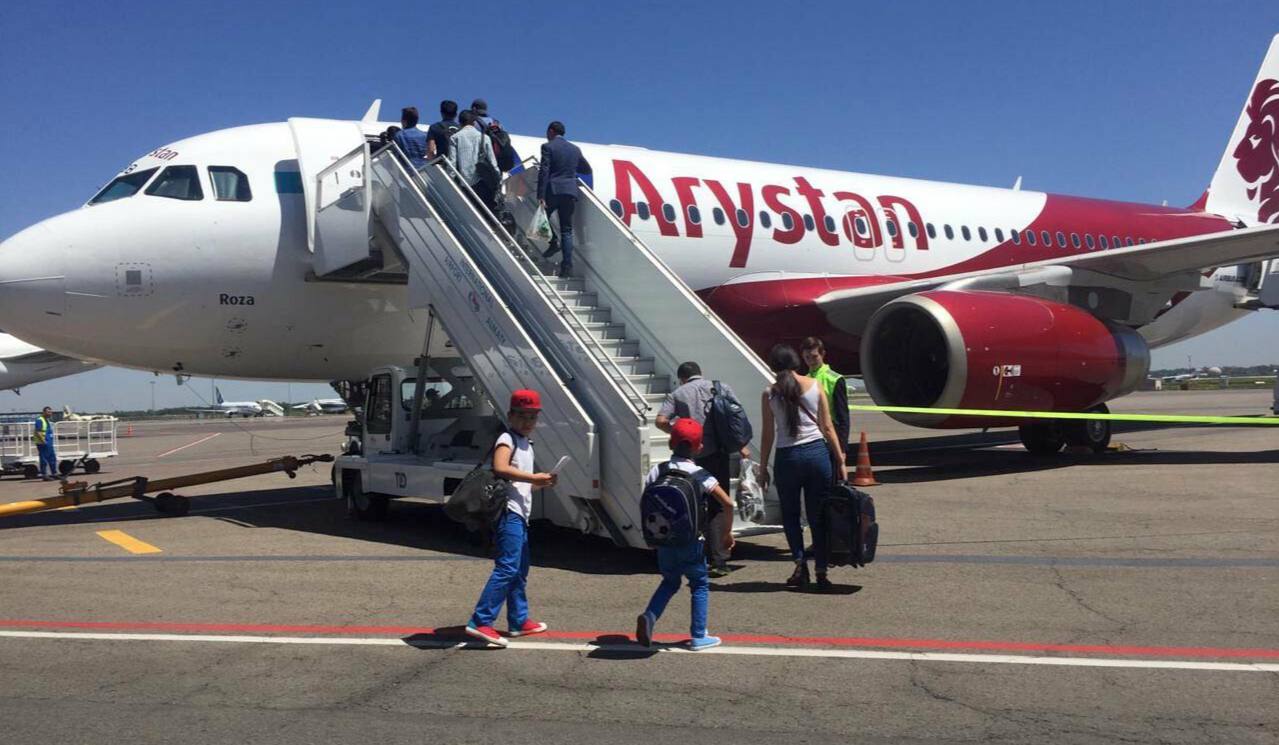 The number of passengers who were served at country’s airports reached 3.7 million people from January to March this year. Photo credit: inalmaty.kz

To date, five Kazakh airlines operate 613 domestic flights on 57 routes per week. A total of 319 international flights are operated to 24 countries on 77 routes a week.

More flights are expected to be opened between Kazakhstan and European Union countries soon, reported the Ministry of Industry and Infrastructure Development based on the outcome of a recent meeting between a Kazakh delegation with representatives of the EU Commission’s department for mobility and transport.

South Korea and Kazakhstan renewed their agreement on mutual abolition of visa requirements for Kazakh citizens on April 1, which was suspended due to the pandemic. Citizens of the country will be able to enter South Korea without visas for a period no longer than 30 days.