By Saniya Bulatkulova in International on 25 April 2022 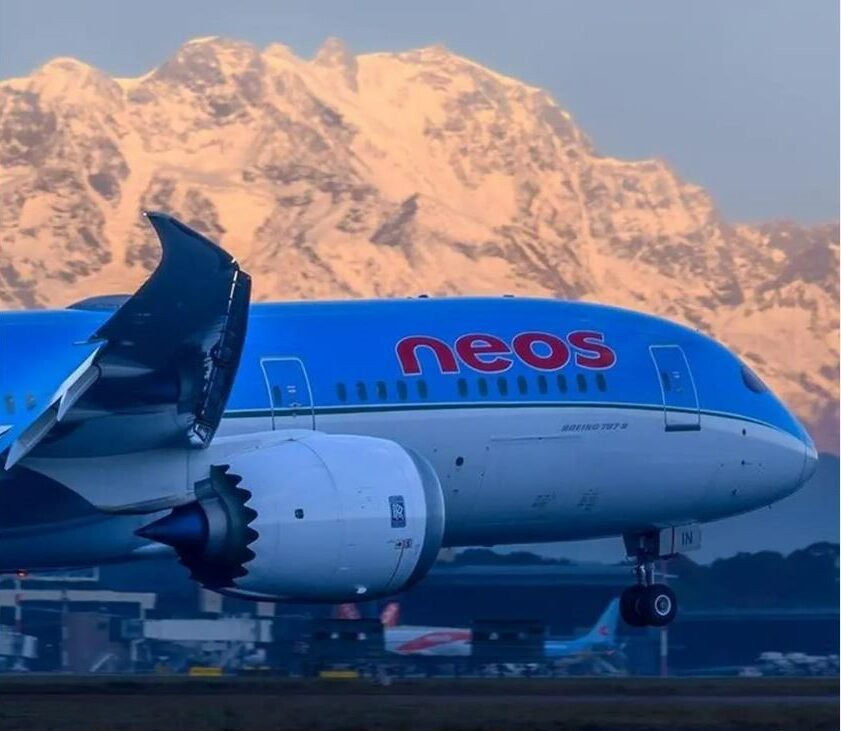 The flights will operate on Mondays and Thursdays on Boeing 737 and Boeing 787 aircraft.

Apart from NEOS, the Mongolian Hunnu Air carrier opened direct flights between the cities of Almaty and Ulan Bator to strengthen trade and economic cooperation with tourism and business partnerships between the countries, reported the Kazakh Ministry of Industry and Infrastructural Development on March 16. The flights are operated on Wednesdays on Е-190 aircraft.

Recently, Tajikistan and Belarus announced that they plan to increase air travel with Kazakhstan.

Starting April 26, Kazakh carrier Qazaq Air will resume Atyrau-Astrakhan flights with a frequency of twice a week on Tuesdays and Saturdays on Bombardier Q400 aircraft.