By Saniya Bulatkulova in Society on 19 April 2022

NUR-SULTAN  – More than 500 festivities are scheduled to take place across the country to celebrate the 125th anniversary of the most famous Kazakh writer of the twentieth century Mukhtar Auezov. This was announced during the meeting of the working group on preparation for Auezov’s anniversary celebration headed by Kazakh Deputy Prime Minister Yeraly Tugzhanov, the Prime Minister’s press service reported on April 18. 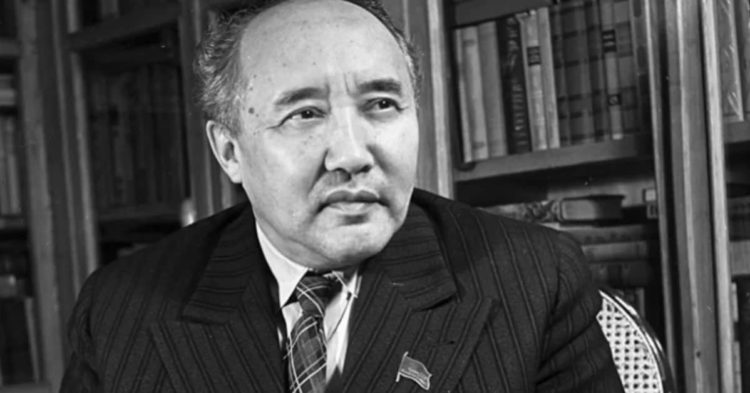 Kazakh theater lovers will be able to attend an international theater festival and enjoy the play based on the “Akan-Zaira” tragedy written by Auezov, while a TV series based on his “Likhaya Godina” (Hard Times) novel is in production.

The Almaty-based Literary and Memorial House-Museum of Auezov, where the writer spent the last ten years of his life, will be restored, while his monument is expected to be installed in Kyrgyzstan’s Cholpon-Ata.

To educate young people on Auezov’s contribution to Kazakh and world literature, a series of video lectures “Auezov studies” with literary podcasts will be recorded.

During the meeting, Tugzhanov noted that all regions of the country will organize events marking Auezov’s anniversary.

The documents related to the life and work of Auezov are now being reviewed in foreign archives.