By Saniya Bulatkulova in Culture on 5 April 2022

NUR-SULTAN  – More than 1,000 people raved about the video of Dimash Kudaibergen’s performance on March 25 at the Coca-Cola Arena in Dubai, which was recently published on his Instagram account. 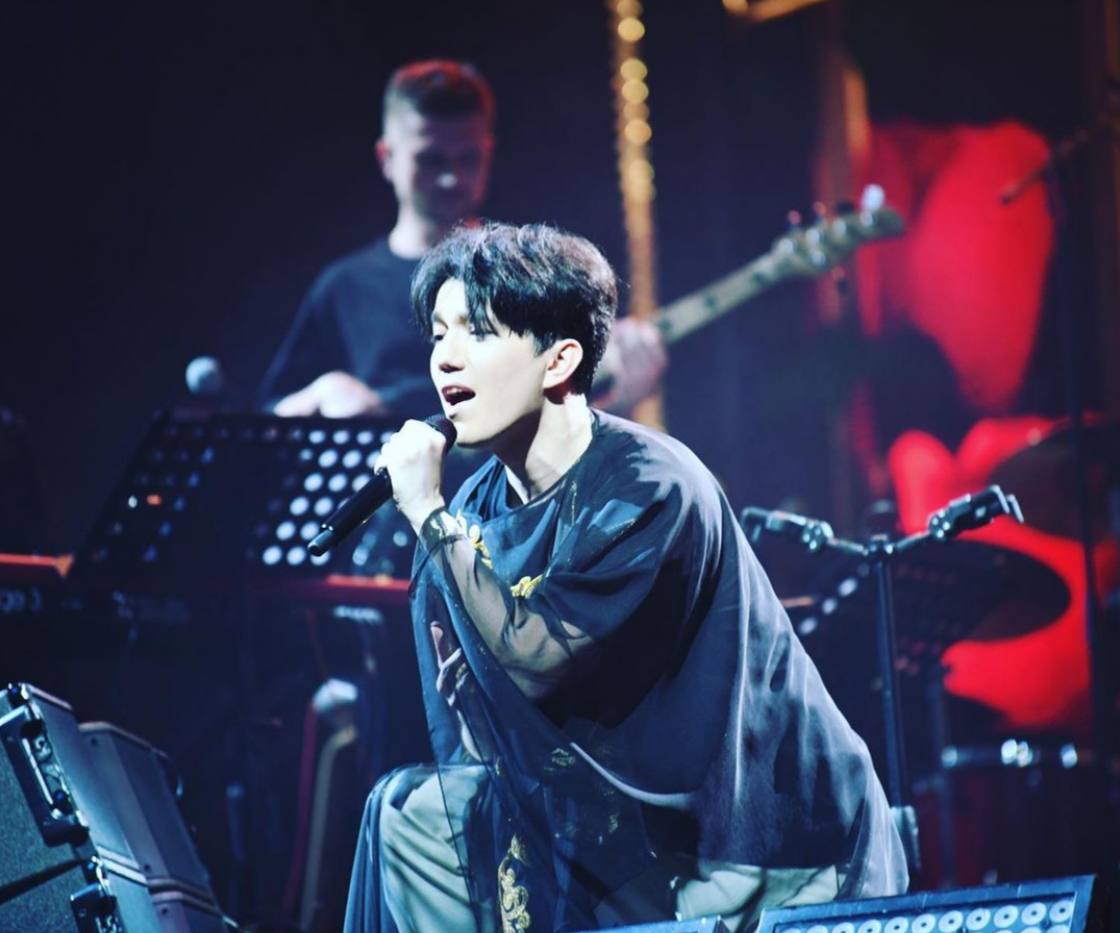 The majority of his fans thanked Dimash for organizing a concert, which they have been waiting for two years due to the COVID-19 pandemic, while others expressed their wish to enjoy his stunning vocal range of six octaves.

Here are some of the people’s comments:

“It was a storm of emotions similar to waves hitting the breakwater and losing the ground under your feet. And we literally felt the tension in the air. It was almost about to sparkle. See you in Prague!” wrote Lyubov Gushchenko.

Rita Pinheiro wrote that every performance by Dimash is “unforgettable.” “You’re amazing! Thank you so much! Love you!” she added.

“I got goosebumps after watching the video. You brought together approximately 70 countries for a moment,” wrote Elena Vorontsova. 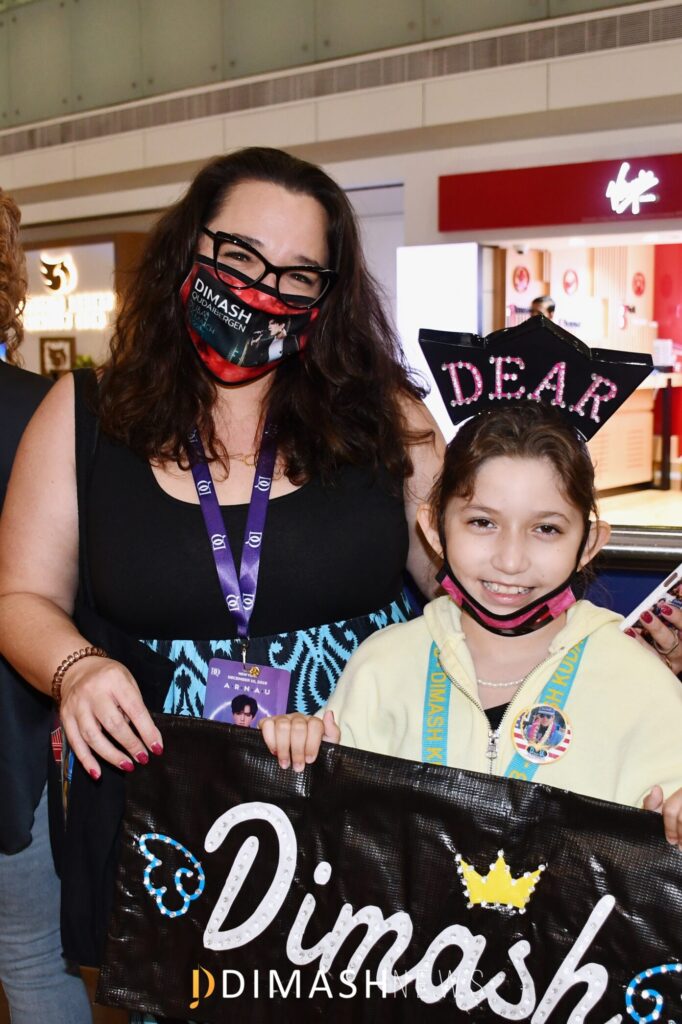 Dears (the term for fans of  Dimash) waiting for him at the airport of Dubai on March 21. Photo credit: dimashnews.com

During the concert, a world-famous pop star and Aktobe native pleased the audience by singing such hits as “Golden”, “Fly Away”, and “If I Never Breathe Again,” among other songs.

On March 24, Dimash received the best international star award at the EMIGALA Fashion Awards, fashion’s biggest event in Dubai. He dedicated this award to his grandmother Miua, who made a major contribution to his music education when he was a child.

“Dimash is an international singer, we are all proud of what he did and does. We are also proud of how he sings. He conveys a really important message to the world,” said EMIGALA President Michel Daher during the award ceremony.