By Saniya Bulatkulova in Nation on 30 April 2022

NUR-SULTAN  – The Assembly of People of Kazakhstan is set to contribute to an active dialogue involving the government and civil society groups on major reforms announced by President Kassym-Jomart Tokayev, said Deputy Director of Institute of Applied Ethnopolitical Research Aigul Sadvokasova at the press briefing in the run-up to the 31st session of Assembly of People of Kazakhstan on April 29. 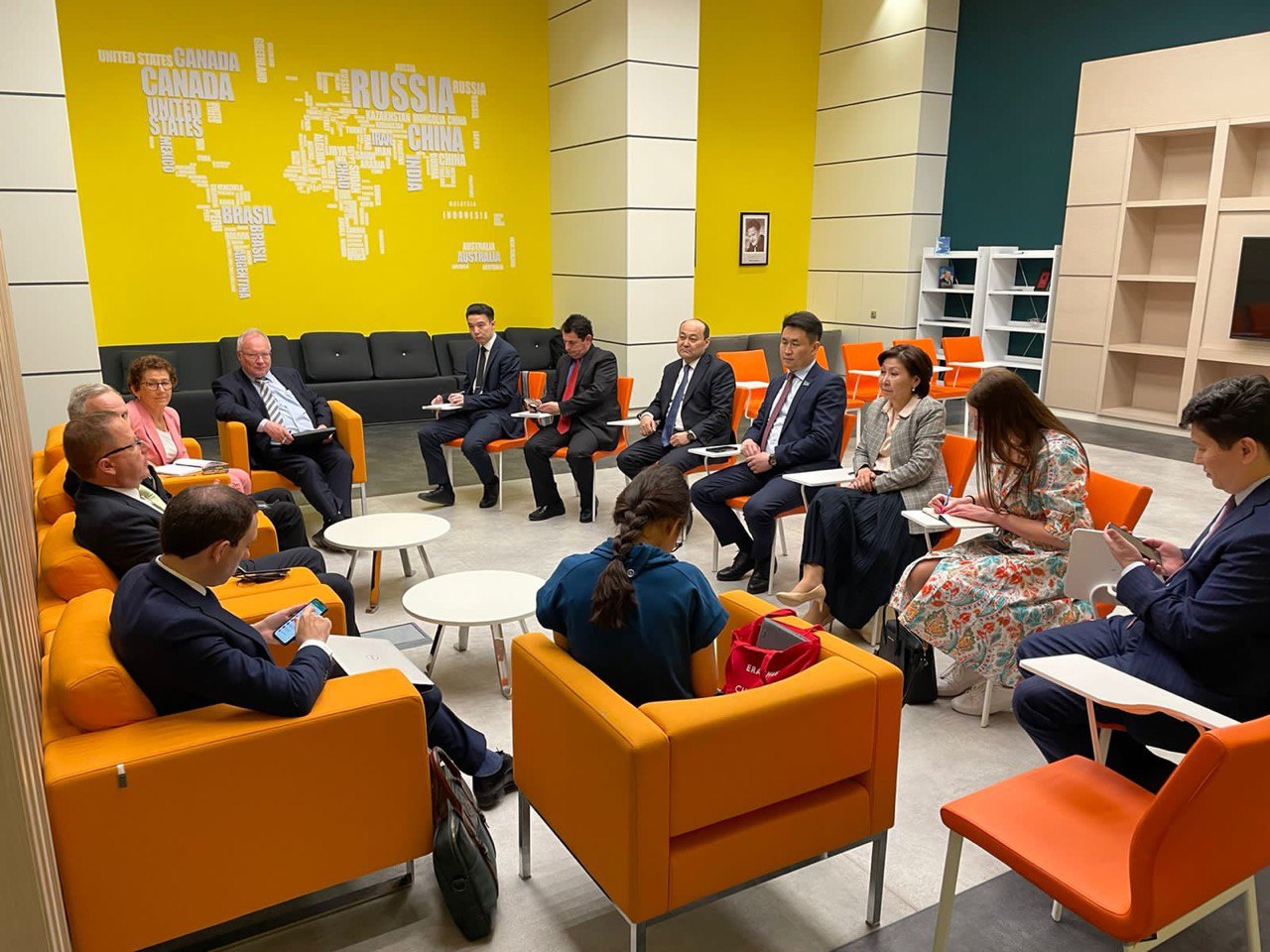 Sadvokasova was one of three leading participants of the session, who spoke about reforms that are being implemented in the country before Tokayev made a crucial proposal on organizing a national referendum to vote on amendments to Kazakhstan’s Constitution with The Astana Times at the sidelines of the forum. 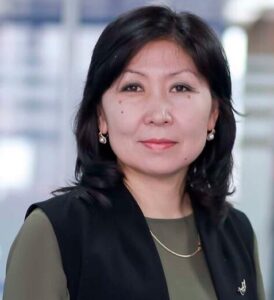 Sadvokasova said that the world rapidly changes, particularly after the outbreak of COVID-19 pandemic two years ago. “Today we face a different geopolitical reality, so the assembly is responsible for revealing acute problems and anticipating some changes that might happen within the society,” she said.

Sadvokasova mentioned Tokayev’s proposal on establishing Ulttyk Kurultai (National Congress) consisting of representatives from various senior officials, civil society groups, and experts including members of the Assembly of the People of Kazakhstan. The new institution might become a platform representing people’s ideas. These ideas as draft bills will be first approved by the Parliament and then implemented.

Yuri Li, who serves as the member of the Assembly of the People of Kazakhstan and Mazhilis deputy of the seventh convocation, said that the objectives of the assembly coincide with the President’s initiatives.

“History gives people a chance to participate in public affairs both at local and higher levels. Putting it into effect, the government increases political competition, lowers administrative barriers for the establishment of political parties as well as introduces a mixed system of parliamentary elections,” said Li.

Li said that the assembly helps create such an environment, where representatives of ethnic groups live together in peace and with an opportunity to preserve their culture.

Chair of the Committee for the Development of Inter-Ethnic Relations Galym Shoikin added that the assembly plans to establish specific councils for new directions. 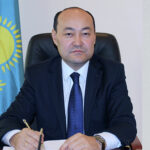 Responding to foreign journalist’s question about the importance of the assembly as inter-ethnic council, Sadvakasova said that Kazakhstan has a complex ethnic structure after the collapse of the Soviet Union and gaining its independence, therefore the government had to determine the model for country development. “Kazakhstan chose the path of building society with equal rights for everyone regardless of ethnicity and religious affiliation, so the assembly became the institute allowing all people to be heard.”

Established in 1995 as a consultative and advisory body, the Assembly of People of Kazakhstan aims to improve the effectiveness of interaction between state and civil society in the field of inter-ethnic relations.