Dimash Reconnects With Fans After Covid Absence With Performance In Prague

By Saniya Bulatkulova in Culture on 18 April 2022

NUR-SULTAN  – Kazakh pop star Dimash Kudaibergen gathered people from around the world once more at his April 16 concert held as part of his Arnau world concert at Prague’s Tipsport Arena, reported Dimashnews.com. 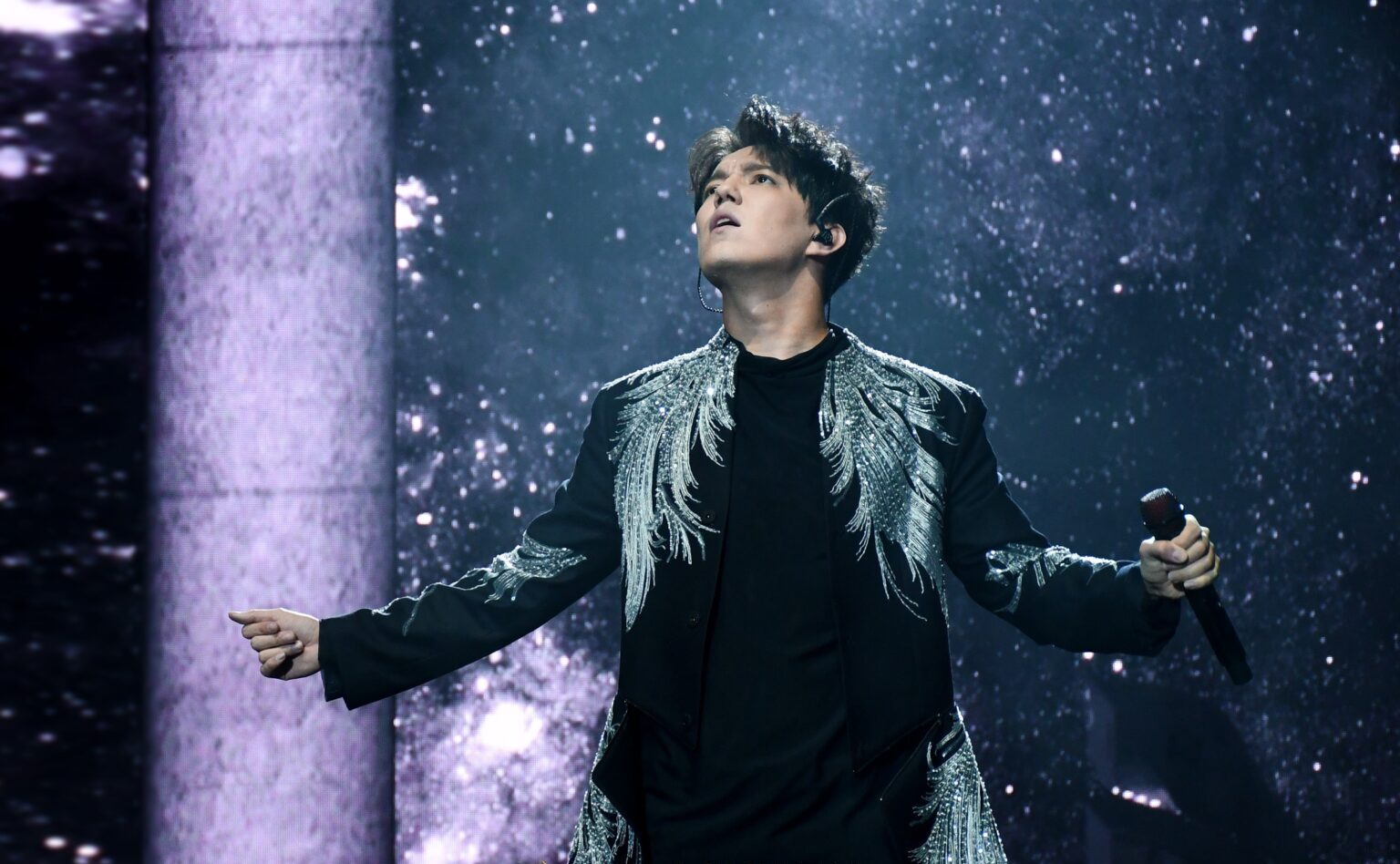 Dimash singing on the stage of Tipsport Arena on April 16. Photo credit: Dimashnews.com.

The artist, who had to postpone his tour several times due to the outbreak of COVID-19 in 2020, magnificently returned with his performance in Düsseldorf on April 9.

In his interview with Dimashnews.com, Kudaibergen said he was worried about how his Dears (the term for fans of Dimash) would greet him after the long break, but concerts in Germany and Dubai proved that his connection with Dears is still strong, even though they lost two years due to the pandemic.

The show in Prague, which began with an explosion of emotions from the first chords, was created in such a way that dynamic tracks replaced lyrical songs.

“The most memorable is, of course, the stepping on the stage! Those are the most precious minutes when I meet my Dears, see their bright smiles and hear their voices. And the very last minutes of the concert, when I see that the audience is not tired to support me even after three hours of the concert. I am very grateful for that. You know, listening to music for three hours in a row is not easy. So it is always a joy for me to see that by the end of the show the energy in the hall is as strong and powerful as at the beginning,” Dimash noted. While some fans, who enjoyed the show live in Tipsport Arena’s hall, called his concert an “extravaganza” and “a real masterpiece”, those who could not attend it wrote that “they felt him across the dimensions of time” under his posts on Instagram.

According to Dimash, he feels most closely connected with Dears when he sings “S.O.S” as he rose to fame after performing with it on the Chinese show Singer.

He chose the “Daididau” song as the second composition. “I have really always dreamed of hearing this song performed by people from all over the world. When I hear how Dears sing it in unison with me at concerts, I feel that very special connection between us,” Dimash added.

During the concert the artist first organized a vocal warm-up in Kazakh among his fans, and was surprised by how harmoniously the multi-thousand impromptu choir sounded.

“I have performed at various awards ceremonies and festivals in two years of the pandemic, but coming back with a solo concert feels completely different. The atmosphere is more intimate and special. So, of course, I want to thank all Dears for the love and support they always give me,” said Kudaibergen. 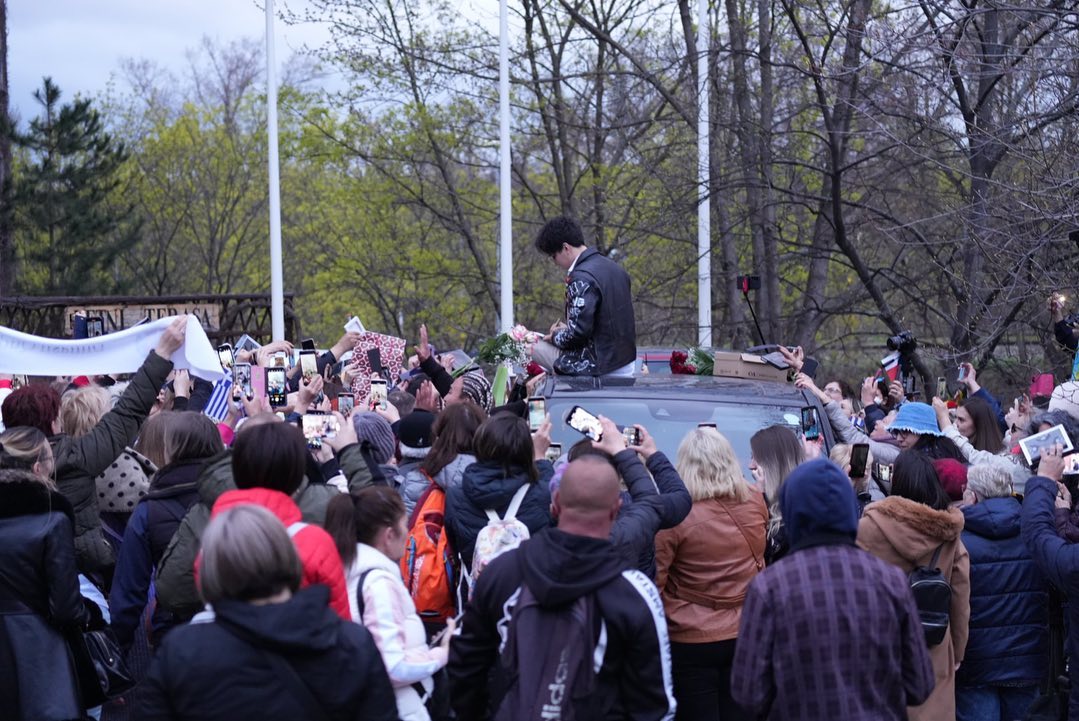 Kanat Aitbayev, the head of the DimashAli creative center, said the singer’s team was happy to come together again and work on the program that has become truly special for each of them.

Aitbayev said that all team members have always kept in touch since the pandemic began. “The guys always talked to each other online and rehearsed a lot on video,” he added.

Dimash is now working on new songs and writing his own compositions in different languages. Some of them will be co-authored with foreign composers.