By Saniya Bulatkulova in Culture on 11 April 2022

NUR-SULTAN  – Dimash Kudaibergen gave his first solo concert in Germany as a part of his Arnau tour at the ISS Dome arena in Düsseldorf on April 9, reported Dimashnews.com. 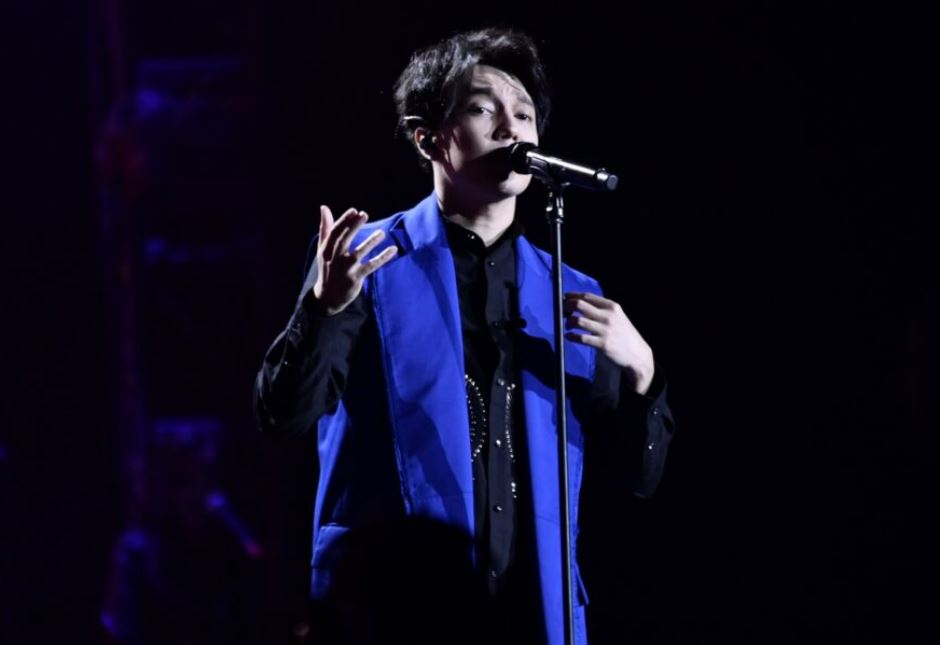 The singer’s fans came from all over the world to enjoy the multilingual show, which had been postponed several times due to the pandemic.

According to the release, from the beginning of the show the audience sang along with Kudaibergen’s performances of “Golden” and  “Fly away” in English, “Olimpico” in Italian and “S.O.S” in French. Kudaibergen touched listeners’ hearts with the tender and sensitive “Lyubov Ustavshih Lebedei” (The Love of Tired Swans) song, and fascinated them with “Znai (Know)” in Russian. In Chinese, Kudaibergen sang “Autumn Strong,” “Battle of Memory” and “War and Peace,” which play a significant role in his creative repertoire.

For the most part, the concert program included songs in Kazakh, Kudaibergen’s native language such as the wildly popular “Alemde Birlik Bolsyn” (May There Be Unity in The World)  and “Men Seny Suyemyn” (I Love You) songs.

Kudaibergen also performed famous “Ave Maria” and “Stranger” as well as “Lay Down” and “Durdaraz,” which filled the Dears (the term for fans of Dimash) with energy and drive. He won his fans’ hearts again and again by singing soulful songs like “Qairan Elim,” “If I never breathe again” and “Let it be” and getting them to dance along to the beats of “Give me your love,” “Be with me” and “Screaming”. 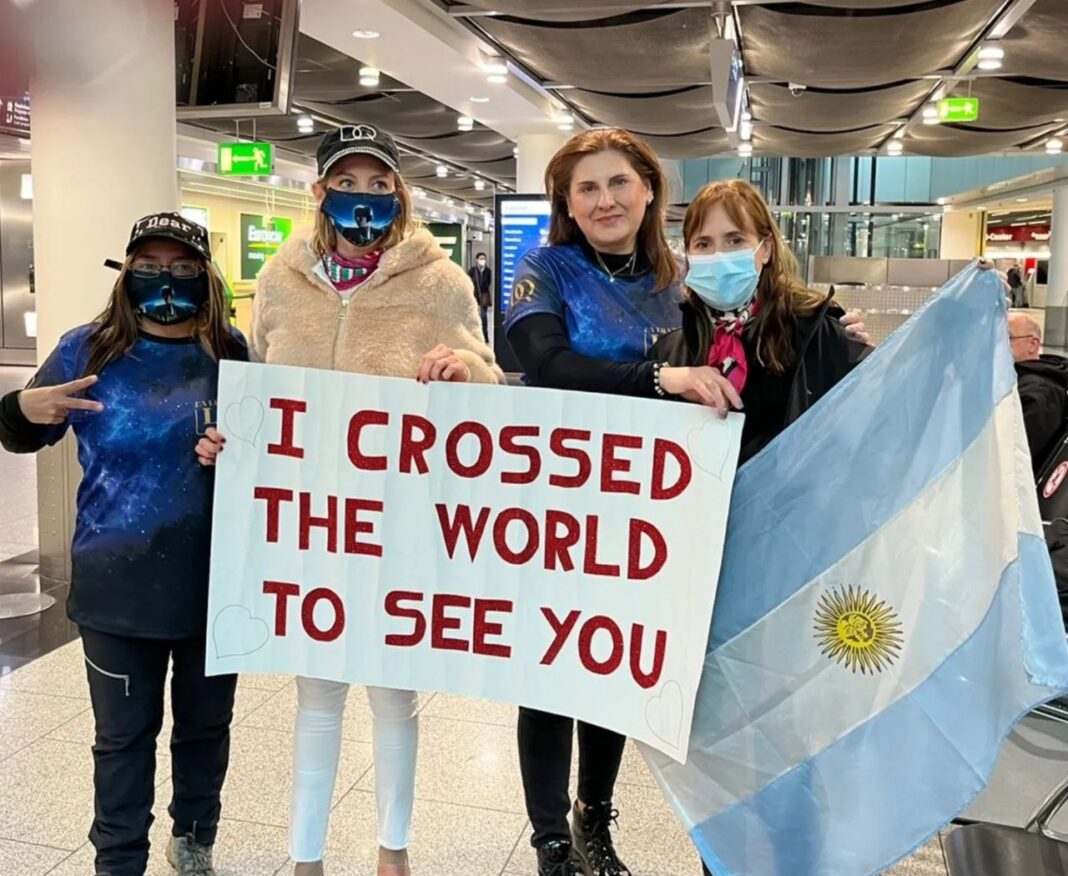 When he sang “Unforgettable day,” “Mahhabat ber Magan” and “Daididau”, Kudaibergen’s fans joined him in singing the chorus several times.

The singer’s back vocalists Zarina Bozhakova and Jordan Arakelyan joined the concert with their “Fire” song, while Kazakh kobyz player Olzhas Kurmanbek created a special magical atmosphere with his virtuoso renditions.

The fans simply would not let Kudaibergen leave the stage, bringing him back again and again with their roaring applause and cheers until he finally said goodbye with a promise to sing for them soon again in Prague. This concert is scheduled to take place on Saturday, April 16.

“Dimash, it was fantastic, not a concert! There are no words which can describe how happy I am! Thank you so much for filling our life with light and happiness. The concert has just passed, but I can not wait to see you again on the stage,” wrote an Instagram user, nicknamed Alissa, under the video from the concert published on the singer’s Instagram.