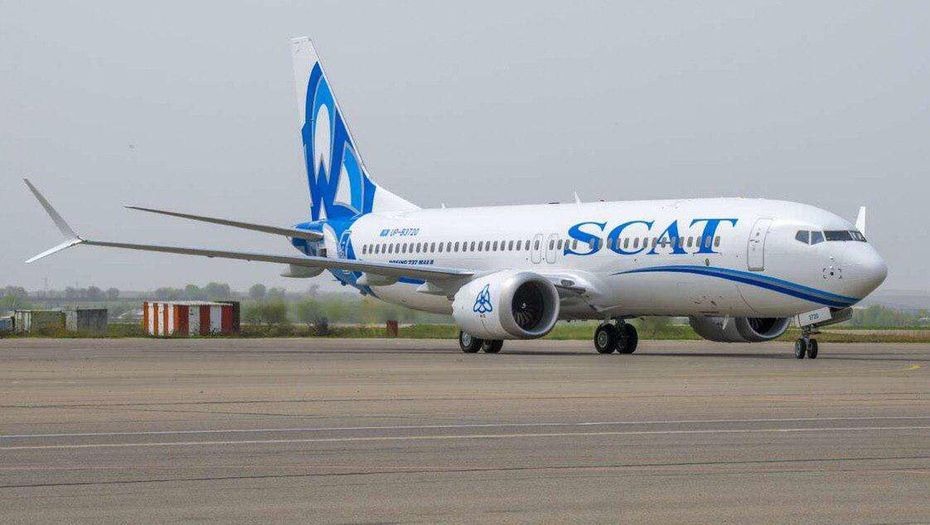 Overall, 257 unscheduled flights were operated through Kazakhstan’s airspace over the past 24 hours as a range of countries shut down their air space in response to the Russia-Ukraine conflict.

According to the KazAeroNavigatsia national company, the air traffic control system is fully operational and is able to withstand these loads, while the company’s flight dispatchers staff expressed readiness for the workload increase.

Recently, it was reported that air flights to and from and inside Kazakhstan have been gradually returning to normal after a disruption caused by the January riots. The flow of tourists has been increasing.