NUR-SULTAN – The newly established Qazaqstan Halqyna (For the People of Kazakhstan) social fund financed the purchase of expensive medicine that will treat four Kazakh children with spinal muscular atrophy, a rare genetic disease, as well as train local specialists in that area, reports Inbusiness.kz on March 29. The name of the medicine is Zolgensma, and it is produced by the Swiss company Novartis. 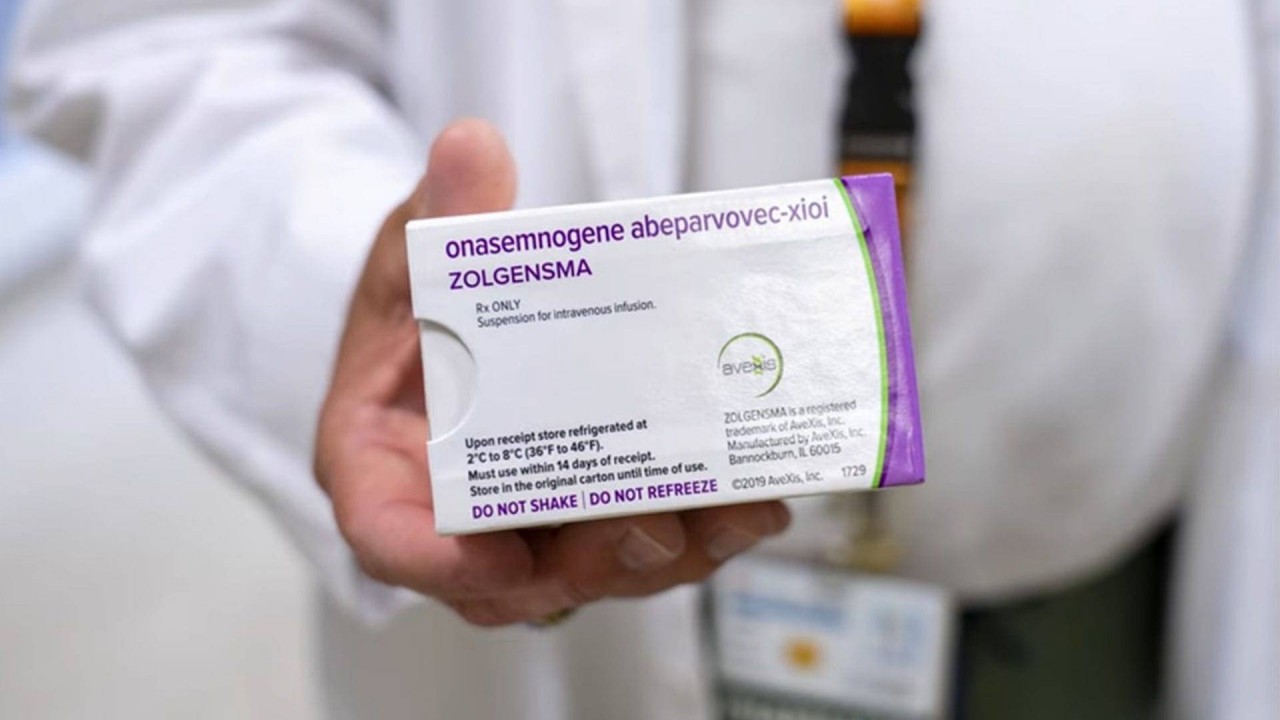 Lyazzat Chinkisbayeva, deputy chair of the foundation, spoke about the medication purchased for the children in her interview with Atameken Business on March 29.

“At the moment one of the four children has received the therapy. If everything goes as planned, by April 8, all four children will receive it. This is the most expensive injection in the world, which was included in the Guinness Book of Records for its cost. One injection costs 1 billion tenge ($US 2 million),” she said.

According to Chinkisbayeva, the injection is prepared individually for a patient and a single dose provides a replacement of the missing or defective gene, which consequently leads to the full recovery of the patient. Spinal muscular atrophy is a genetic disease that leads to chronic muscle weakness.

The foundation also provided financial support for the families of the victims of the January events.

Additionally, 451 million tenge ($US 985,000) were allocated to help families of law enforcement agents who died during the January events.

According to Chinkisbayeva, as of today, there are nearly 35,000 appeals from all over Kazakhstan to the foundation, and approximately a third of them are on housing repair, which is not covered by the foundation.

Chinkisbayeva said that the foundation receives many inquiries for business development and maintenance, for repayment of bank loans, or for startups. Chinkisbayeva explained these goals are not covered by the foundation, because there are state programs and state agencies who are in charge of these issues.

The Qazaqstan Halqyna foundation was established at the initiative of President Kassym-Jomart Tokayev as a public fund to address acute social issues. The initiative was announced during his speech at the plenary session of Mazhilis, the lower house of Parliament, on Jan. 11.

The foundation, which provides financial support to healthcare, education, sports, and culture, as well as assistance to the victims of events during a state of emergency, is a non-governmental entity, mainly financed by donations from large businesses, and it does not seek to duplicate the functions of the government agencies.