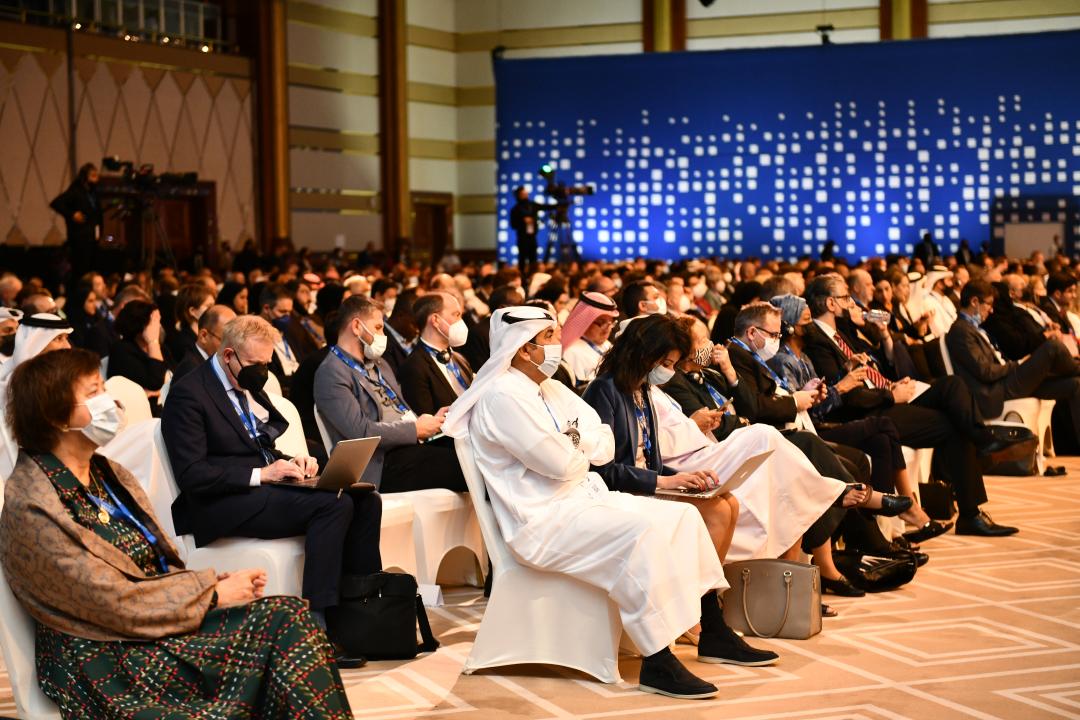 The Doha Forum, now in its 20th edition, was held under the working title Transforming for a New Era and gathered leaders and policymakers for discussions on four areas – geopolitical alliances and international relations, financial system, and economic development, defense, cyber, and food security, climate change, and sustainability. 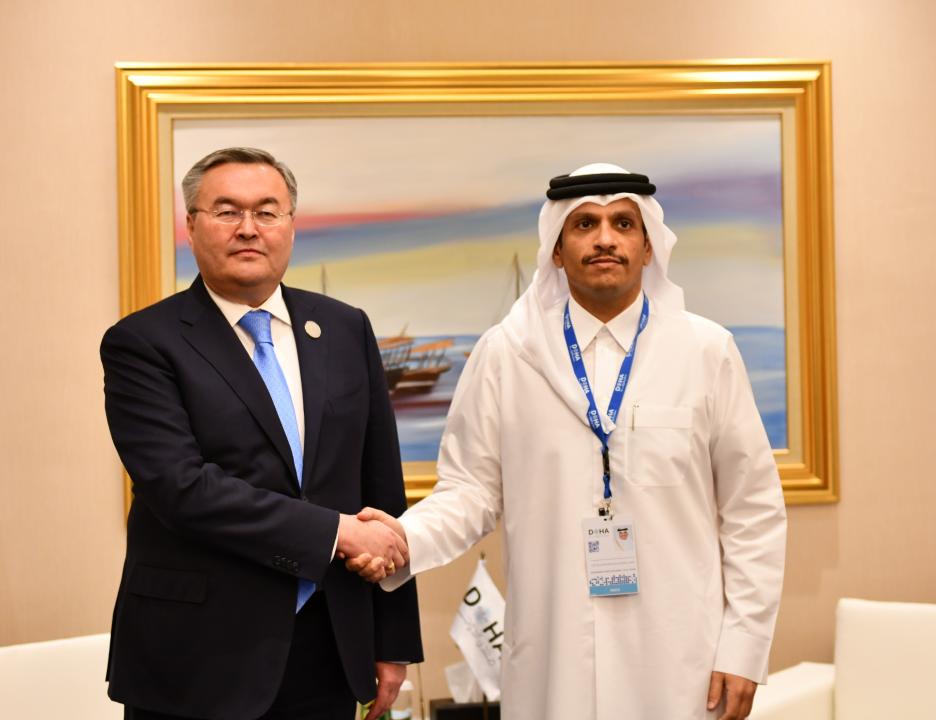 On the sidelines of the forum, Tileuberdi held bilateral talks with Deputy Prime Minister – Minister of Foreign Affairs of Qatar Sheikh Mohammed bin Abdulrahman Al-Thani, where the sides commended the development of bilateral cooperation over the past few years, discussed the current state and prospects for further development of Kazakh-Qatari cooperation, including boosting trade, economic and investment cooperation.

The ministers also discussed the work of the Islamic Organization for Food Security, whose headquarters are located in the Kazakh capital Nur-Sultan. Founded in 2018, the IOFS seeks to strengthen cooperation among member states of the Organization of Islamic Cooperation (OIC) to ensure food security for its member states and develop the Kazakh agricultural industry.

While in Doha, Tileuberdi also met with Qatar’s Minister of Commerce and Industry Sheikh Mohammed Bin Hamad Al-Thani. The Kazakh foreign minister said that Qatar is an important political and economic partner of Kazakhstan in the Arab world.

“An open and trustful dialogue has been established between our countries at the highest political level. We are confident that through joint efforts we will raise our cooperation to a qualitatively new stage of development,” said Tileuberdi.

The sides discussed the preparations for the Kazakh-Qatari Investment Forum on the eve of the expected state visit of Emir of Qatar Sheikh Tamim bin Hamad Al Thani to Kazakhstan this year.

Kazakhstan’s cooperation with the European Union was the topic of Tileuberdi’s meeting with EU High Representative for Foreign Affairs and Security Policy – Vice-President of the European Commission Josep Borrell. The parties outlined priority areas of cooperation in the short and medium-term as part of the Enhanced Partnership and Cooperation Agreement (EPCA) between Kazakhstan and the EU, which covers 29 areas.

Tileuberdi’s visit to Qatar comes a few days after he made his first official visit to Kuwait, forging stronger bilateral ties.