By Saniya Bulatkulova in International on 21 February 2022

NUR-SULTAN – Kazakhstan has come out first in the rankings in terms of high-speed Internet access among CIS countries as the price for 1.5 gigabytes in 2020 was only 36 percent of gross national income (GNI), according to the release of the International Telecommunication Union (ITU). 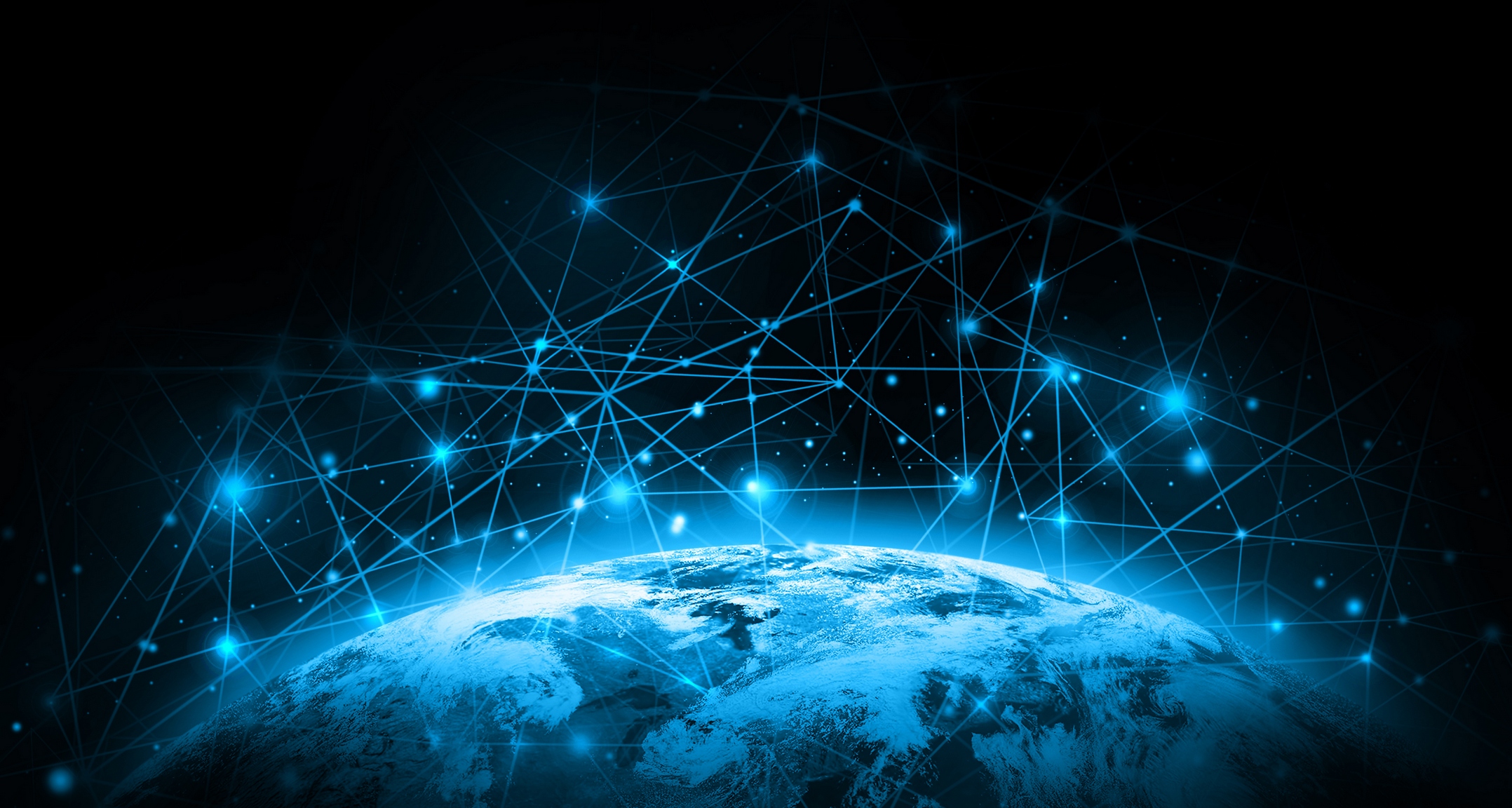 11 percent of Kazakh people will use 5G Internet by 2025. Photo credit: digital.report

The price for the same package in Russia reached 0.91 percent of GNI, while in Uzbekistan  – 2.32 percent.

The Kazakh Bureau of National statistics of Agency for Strategic Planning and Reforms reported that 85.9 percent of citizens aged six and older use the Internet, and 89 percent of people from 16 to 74 surf the web.

Such a high rate of Internet connection boosts the development of smart cities, where efficient management of urban resources and services with improvement of infrastructure are important to provide high living standards for cities’ citizens.

According to the internal rating of Kazakhstan on smart cities, Almaty ranked first, while Nur-Sultan and Karaganda ranked second and third by 2020.

Along with smart cities, the first ever city with 5G Internet is to be founded in Turkistan.

The Global System for Mobile Communications Association (GSMA) reports that 11 percent of Kazakh people will use 5G Internet by 2025. It is the highest rank among CIS countries, where Uzbekistan ranks second with 10 percent, Russia  – with nine percent, and Ukraine – with five percent.

Since 5G technology was launched in the country in 2021, the Tele2 mobile operator has been testing a fifth generation network in Almaty.

Overall, the COVID-19 pandemic significantly impacted the development of internetization across the globe as the number of Internet users has reached 4.9 billion people or 63 percent of the population, according to the ITU.

The uptake of the Internet has accelerated globally from 59 percent to 63 percent over the past year.

As the latest ITU data for 2021 show, CIS countries rank second in terms of uptake with 82 percent following European countries stand at 87 percent.