First Fully 5G City in Kazakhstan to Be Founded in Turkistan

By Saniya Bulatkulova in Business on 13 December 2021

NUR-SULTAN – The first 5G city, sponsored by Kcell, one of the country’s largest mobile network operators, and Ericsson, Swedish multinational networking and telecommunications company, will be set up in Turkistan – the capital of the Turkic world, reports inbusiness.kz. 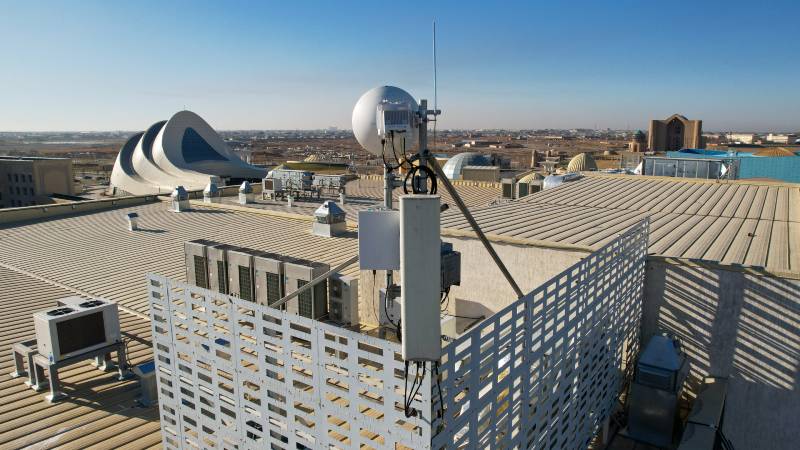 Mobile technologies have already become an integral part of our lives and work. Photo credit: er10.kz

With their strategic agreement, Kcell and Ericsson intend to accelerate the development of 5G technologies in the country.

According to the operator, the Internet speed was 1.5 Gbit/s during tests. The new standard also provides high bandwidth and reduces signal delay.

Besides outdoor stations, indoor websites are planned to be set up in other important tourist sites, including the airport, Kcell office and Rixos Hotel.

Testing of the fifth-generation network began in Nur-Sultan and Almaty last October, while a test pilot was launched in 2019.

Kcell and Activ (a mobile network operator, which belongs to Kcell) users will be able to connect to the 5G from most smartphone models that support the transfer of data into a new generation network.