By Zhanna Shayakhmetova in Nation on 25 February 2022 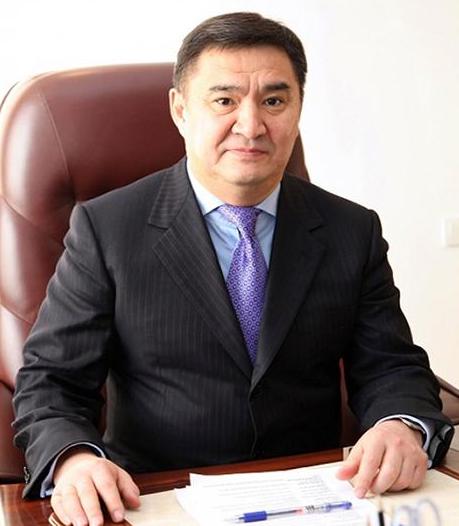 Turgumbaev will now serve as an Advisor to the President.

Akhmetzhanov previously served as the Chairman of the Anti-Corruption Agency. He began his career in 1990 at the Prosecutor’s Office in Temirtau. Later, he held senior positions in the Ministry of Internal Affairs and the Ministry of Justice. He worked as the Deputy Prosecutor General in 2016-2021. 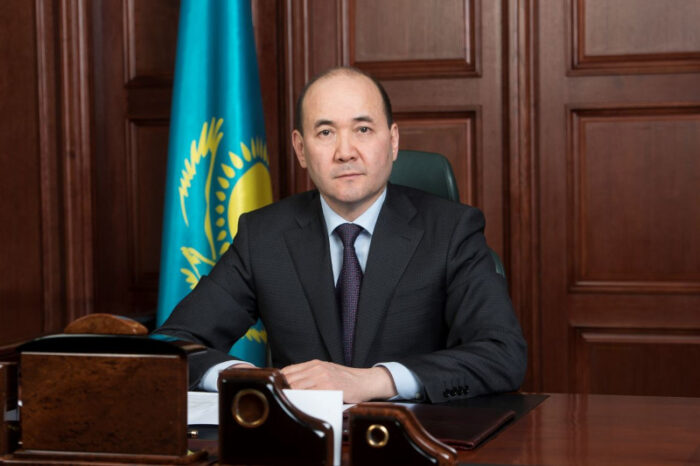 Tokayev appointed Asset Issekeshev as the Aide to the President and dismissed from the post of Assistant to the President – Secretary of the Security Council. Issekeshev served as the Minister of Industry and Trade, Deputy Prime Minister – Minister of Industry and New Technologies, Minister for Investments and Development. He was also the Mayor of Kazakh capital in 2016-2018. He worked on the Security Council from January 2020.

In connection with the tragic events in January, the President announced strategic plans to restructure the Armed Forces, law enforcement agencies, national security agencies, and intelligence services at the plenary session of the Majilis, the lower house of Parliament, on Jan. 11.

Since January 2022, the Presidential administration also underwent changes as well as the Political Council of Kazakhstan’s ruling party Nur Otan.