NUR-SULTAN – Election of Yerlan Koshanov as the Chairman of Majilis, the lower house of Parliament, at the Majilis plenary session on Feb. 1 was one of the latest political highlights among a sweeping set of high-level changes in government positions, including the executive and legislative branches after the tragic events in early January. 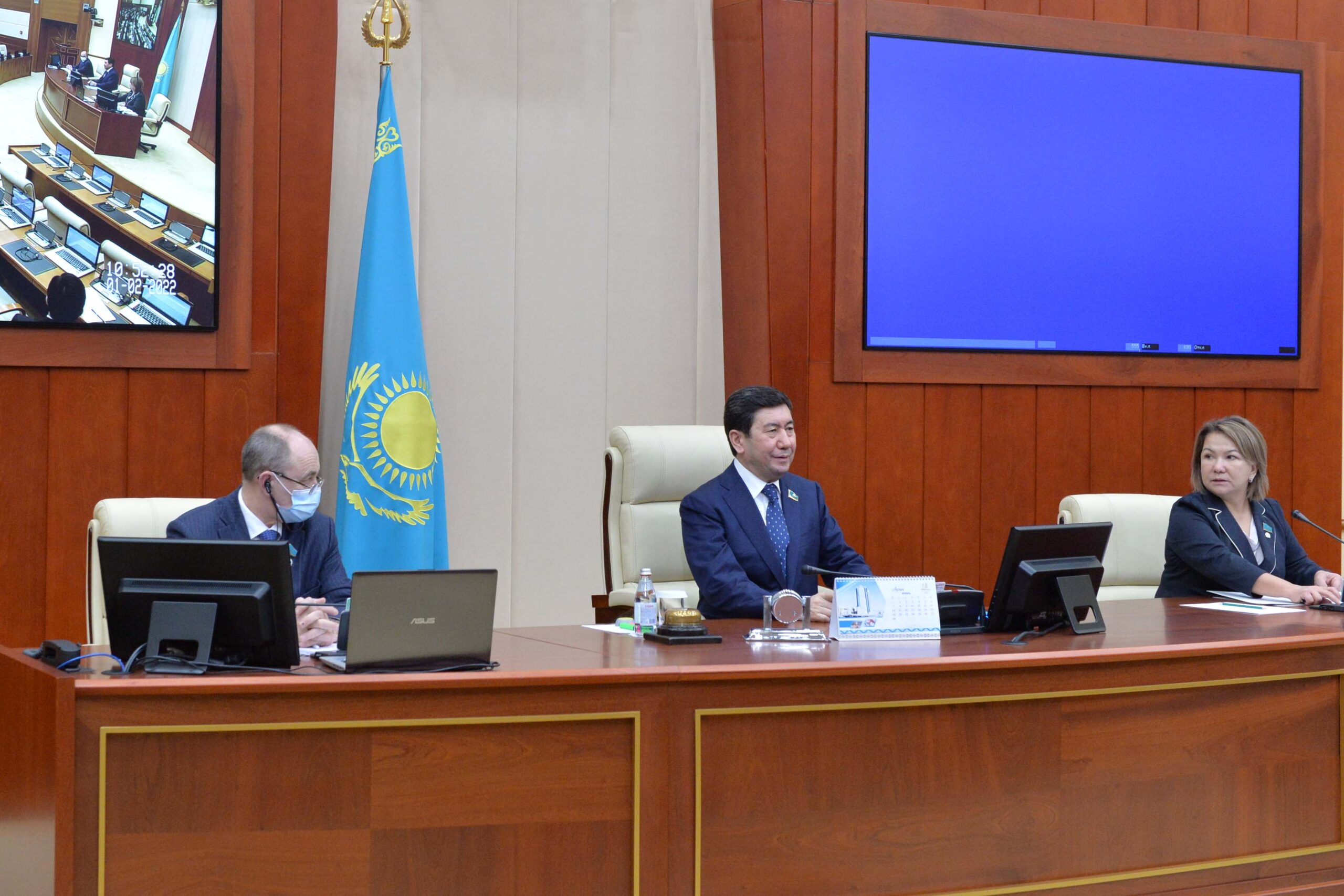 Yerlan Koshanov was elected the Chairman of Majilis, the lower house of Parliament. Photo credit: parlam.kz

Kazakhstan’s ruling party Nur Otan also underwent major reshuffle: at the 21st Nur Otan party congress which was held on Jan. 28 President Tokayev was unanimously elected as the Chairman of the party and the new composition of the Political Council Bureau was approved.

Overall, the party’s highest representative body was reshuffled by 55 percent.

As mass riots spread across the country in early January, President Tokayev announced that he was assuming the post of the Chairman of Kazakhstan’s Security Council – a position occupied by Kazakhstan’s First President, Nursultan Nazarbayev since 2019, when he announced his resignation from the presidency. This was one of the earliest political rearrangements in the country.

The Presidential administration also underwent changes. By the President decree, Erlan Karin, who previously was an adviser and then an aide to the President, was appointed State Secretary of Kazakhstan on Jan. 5. 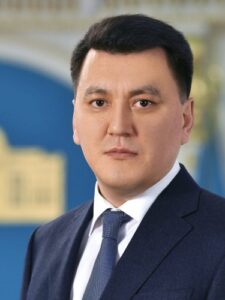 Later on Jan. 25, the President signed a decree expanding the duties of the State Secretary. According to the decree, the State Secretary, in addition to his previous duties, “represents the President’s interests in relations with political parties; coordinates the activities of the State Commission for the full rehabilitation of victims of political repressions, the National Council of public trust, and the Council on youth policy; supervises the activities of the Kazakhstan Institute for Strategic Studies under the President; coordinates the awarding of the “Tauelsizdik Urpaqtary” (Generation of Independence) grant.”

During the meeting of the Majilis on Jan. 11 President Tokayev proposed Alikhan Smailov for the Prime Minister’s Office. The previous government, headed by Askar Mamin, resigned following mass protests. Smailov previously served as First Deputy Prime Minister and had years of experience in state service.

The appointment of the new Prime Minister was followed by several new ministerial appointments in Parliament. Eleven out of 20 ministers in Kazakhstan’s new government have retained their positions.

The replacement of the National Security Committee chairman took place early in January. During his Majilis speech, Tokayev said that “the National Security Committee, as the authorized body, was unable and unwilling to give a clear assessment of this subversion and couldn’t see a critical threat to national security.” Tokayev highlighted the importance of a “radical reorganization of the entire system of national security.” 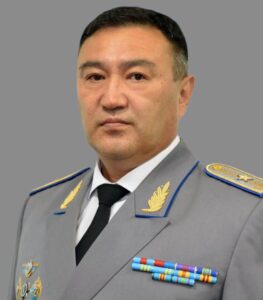 Tokayev appointed Yermek Sagimbaev as the new chairman of the National Security Committee (KNB) on Jan. 6. Sagimbayev, who previously served as the head of the State Security Service, replaced Karim Massimov, who was arrested on the suspicion of treason.

On Jan. 19. President Tokayev appointed Ruslan Zhaksylykov as the new Minister of Defense and dismissed Murat Bektanov from that position. Yerkin Botakanov was appointed the Deputy Minister of Internal Affairs – Commander-in-Chief of the National Guard.

New heads of the National Security Committee in several regions (Almaty, Kostanay Region, Kyzylorda Region, Zhambyl Region) were appointed as part of the reorganization of the national security structures.

On Feb. 1, Tokayev appointed Murat Nurtleu as a head of the Presidential Administration. He was previously the first deputy chairman of the National Security Committee.

Almaty was the city most impacted by the looting of the terrorist groups. Many residents complained that Bakytzhan Sagintayev – then Akim (Mayor) of Almaty – failed to show up and take necessary measures to prevent the situation from escalating or to comfort the citizens.

During his interview with Khabar 24 TV channel on Jan. 29, President Tokayev said that “as for the Akim, he really got into a very difficult situation …so I would not blame him, he is a conscientious man in terms of his performance of official duties, but I must also take into account the mood of the people of Almaty.”

On Jan. 31, Sagintayev was dismissed from the post of Akim of Almaty and replaced by Yerbolat Dosayev, former chairman of the National Bank of Kazakhstan.

“There are many conservatives and retrogrades within the system who want to maintain their previous comfortable conditions. They want to “work” without unnecessary stress…There are many of them who think that nothing will change in any case. But this is a great delusion. It won’t be the same, as it was yesterday,” he added.