NUR-SULTAN – When Latvian figure skater Dennis Vasilyev took to the ice for his short program at the 2022 Beijing Olympics, the viewers heard the lyrical melody of “Aittym Salem, Kalamkas” (Greetings to you, Kalamkas) – a famous love song by the great Kazakh poet Abai Kunanbayev. 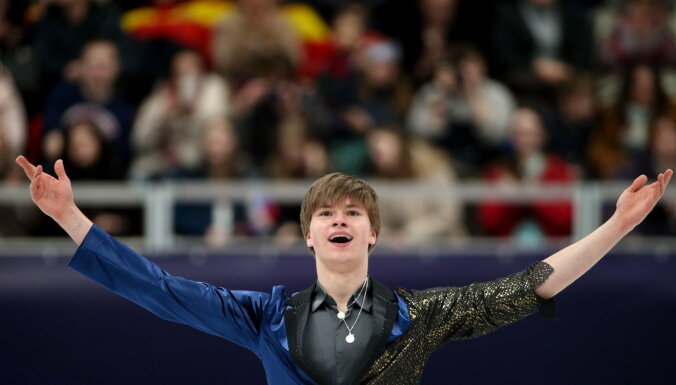 Even though Kazakhstan and Latvia are far from each other geographically, the song choice at the major sports event brought the two cultures closer together and showed how universal the language of art is.

The connections between Abai and Latvia go back many years before this event. In 2020, Kazakhstan celebrated the 175th anniversary of Abai. To commemorate the occasion, a second edition of a unique collection of Abai’s poems in the Latvian language dubbed “Eagle’s Eye” was brought to light. This collection was first published in Latvia back in 1970.

Abai’s “Kara Soz” (the Book of Words) was first translated and published in the Latvian language in 2017. The Book of Words included 45 philosophical and ethical reasonings of Abai on various aspects of life. The presentation of the book took place in the oldest academic institution in the country, Daugavpils University. 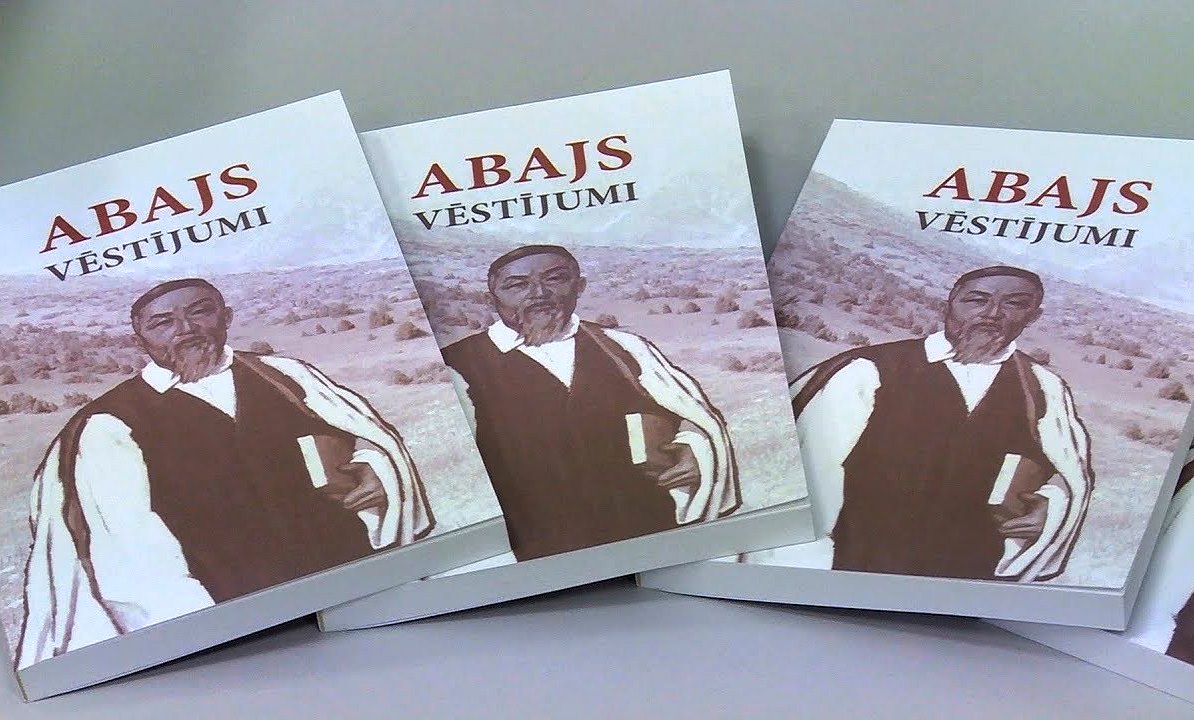 Beyond poetry, Abai made the greatest contribution to cultural exchange through his own translations, which popularized the masterpieces of world literature for a general Kazakh audience. Abai was the first Eastern poet to translate the works of Baltic poet Adam Mickiewicz into his native language and made European literature accessible to the Kazakh people.

The 2022 Beijing Games is not the first time that the local audience got a chance to learn about Abai’s work.

A monument to Abai in Beijing was erected in 2014 at the Jintai Art Museum by Chinese sculptor Yuan Sikun. Since then, Abai Readings are held at the museum each year, where young people from Kazakhstan and China gather to read and sing the poet’s classical poems.

The audience also knew about Abai’s wise words through the readings of many prominent public figures, including Chinese billionaire and head of Alibaba Group Jack Ma and Chinese actor Jackie Chan, who participated in #Abai175 challenge in 2020.

The challenge was created by Bolashak program alumna Shynar Shakenova, who posted herself reciting Abai’s poem on social media. Using the hashtag #Abai175, she encouraged others to make a video reciting one of his poems, and to post it online. The challenge has spread around the world and even reached billionaire Jack Ma, who was challenged by Kazakh ambassador to China Shakhrat Nuryshev. Jack accepted the challenge and read out the passage from “Qulaqtan kirip, boidy alar” (They (songs) penetrate the ears and possess the body) in Chinese. Then he passed on the challenge to Kazakh boxer Gennady Golovkin.

The spread of Abai’s poetry, songs and his “words of wisdom” is truly a phenomenal gift to the world, because Abai’s bites of wisdom created as President Kassym-Jomart Tokayev puts it “a Kazakh version of a “perfect man” with an eager thirst for knowledge, belief in himself, and a feeling of immense social responsibility.